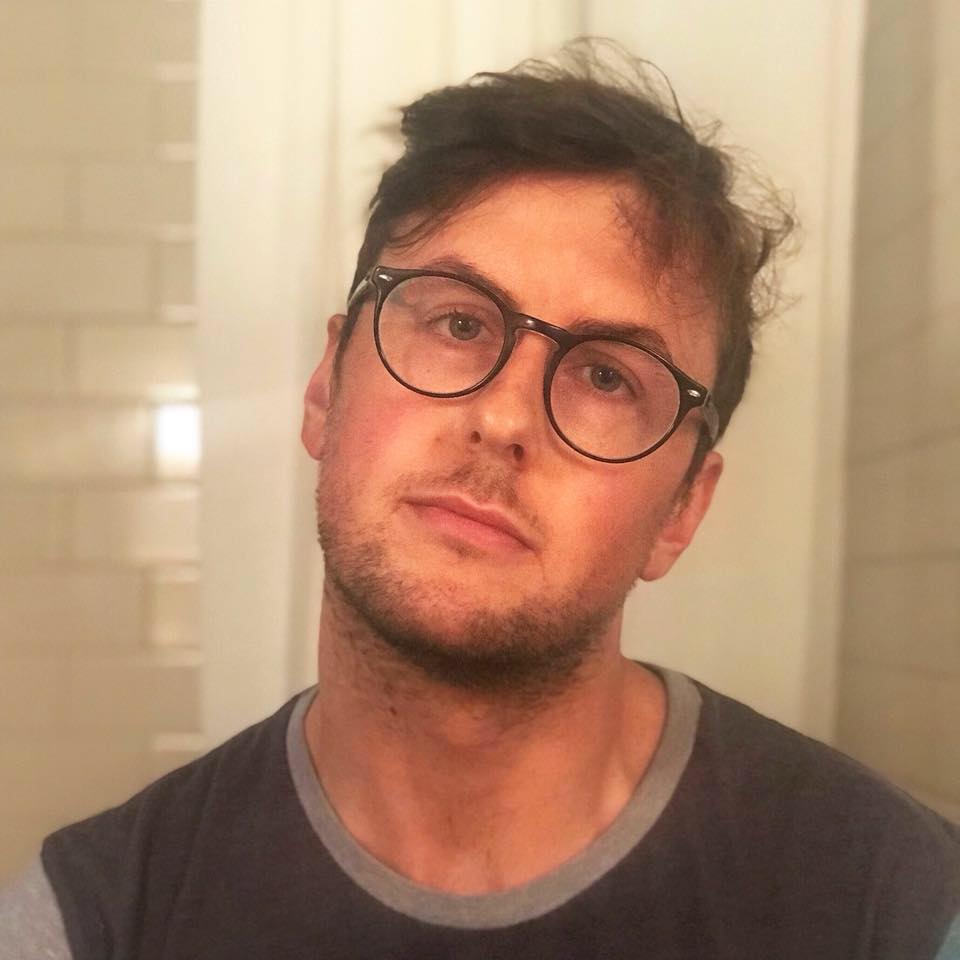 Jeremiah Moriarty is a writer from Minnesota. A queer farm kid, he received his B.A. in English from Carleton College and has, at one point or another, worked as a grocery cashier, dog walker, and editorial assistant. His short fiction, poems, and creative nonfiction have appeared or are forthcoming in The Rumpus, Prelude, Wigleaf, Necessary Fiction, Wildness, Hobart, Cosmonauts Avenue, and elsewhere. His writing has also been a finalist for The Iowa Review Award and nominated for the Pushcart Prize and PEN/Robert J. Dau Prize. He currently lives in Saint Paul with two roommates, some books, and some plants. (He also occasionally goes by “Jem.” )

Jeremiah’s writing is interested in queerness, unconditional love, mental illness, the Upper Midwest, whiteness, and class. Though he cut his teeth as a poet and continues to write poems, his main focus has turned to writing fiction—many of the first-person perspectives in his stories bloom out of the first-person lyric voice in his poems. For reasons unknown even to him, his work always returns to storms, pop music, horses, highways, art-making, the hour before sundown, and empty fields. He is working on a novel.

When he’s not reading or writing, he likes to take long walks around his neighborhood, watch prestige television, wander around fancy grocery stores, and play pool at dive bars. You can usually find him wearing a marinara-stained t-shirt and cleaning his apartment as a means of procrastination.

Currently, he is bouncing between books by Kathryn Davis, Yanyi, Fleur Jaeggy, and Patrick Rothfuss.