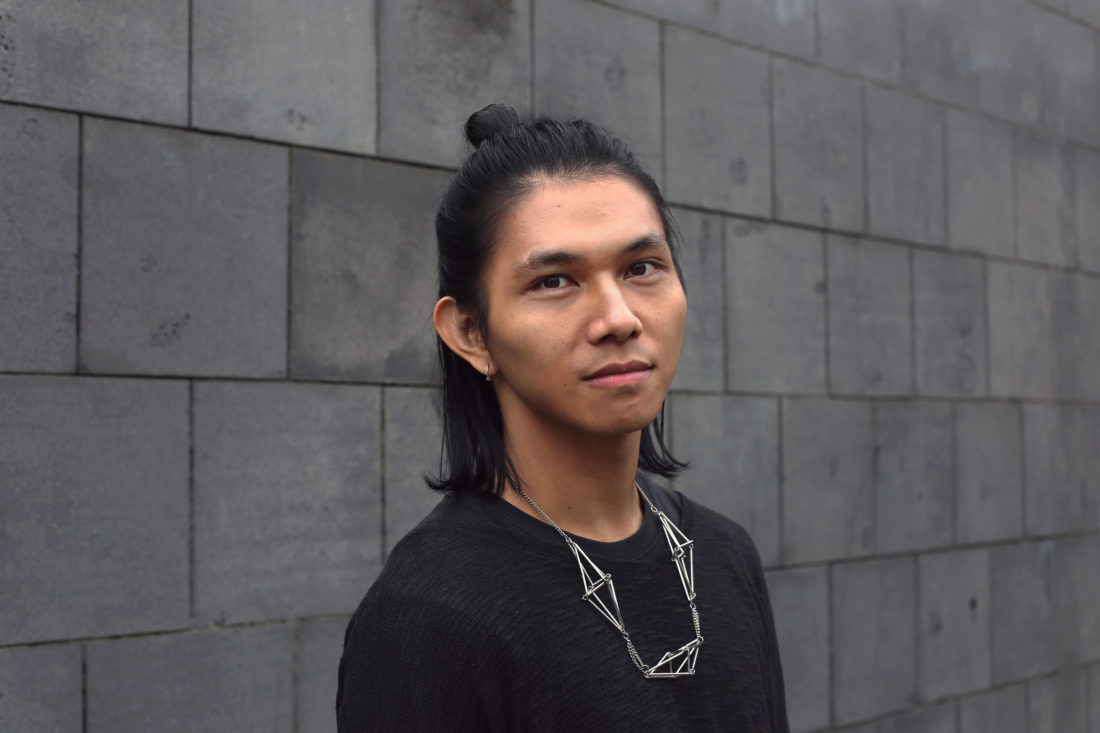 Adolfo Aranjuez is infamous around the Australian literary traps as an overachiever extraordinaire; he’s been warned about burnout but it’s something, somehow, that he’s thus far evaded. He recently drafted his last will and testament, and, in a telling passage, he reminds his loved ones: ‘I’ve prided myself on living on hyperspeed so as to avoid regretting anything, and, by and large, I reckon I consistently accomplished that.’ Past tense because he’ll have died by then; whether that statement of non-regret holds water remains to be seen.

He’s perhaps best known as the editor of Metro, Australia’s oldest film and media periodical, and until the end of this month, the editor-in-chief of sexuality and gender magazine Archer. He has also edited for online outlet Liminal, literary magazine Voiceworks and independent publisher Melbourne Books, and is a freelance writer—his nonfiction and poetry have appeared in Meanjin, Right Now, Overland, The Lifted Brow, The Manila Review, Cordite, Peril, and the forthcoming Growing Up Queer in Australia anthology, among others.

Beyond editing and writing, Adolfo frequently appears on panels for arts festivals and runs workshops/seminars for folks in the creative industries and beyond. Organisations he has worked with in this capacity include the Melbourne Writers Festival, the Jaipur Literature Festival, the Emerging Writers’ Festival, The Wheeler Centre, Midsumma, the Australian Centre for the Moving Image, the Melbourne and Adelaide film festivals, the Melbourne Queer Film Festival, Multicultural Arts Victoria, Next Wave, UNESCO, and various schools and city councils.

Adolfo’s writing is largely a lens through which to make sense of the world—an interface—born of his multiply marginalised position as a queer, migrant, mentally-ill person of colour (who also happens to have a penchant for overthinking). He’s most comfortable expressing himself in long-form nonfiction, finding solace in the breath and complexity afforded by the essay form, and several themes recur in his work: identity, memory, language, place, phenomenology, psychology, technology, power. His poetry, in turn, refracts feeling and focuses mostly on love, desire, longing and distance.

On top of editing, writing and public speaking, Adolfo is also a dancer and choreographer who works primarily in the genres of urban/hip-hop and lyrical. His cross-disciplinary practice invites ‘collisions’ of word and movement—choreography is sometimes devised to spoken word, or movement is interwoven into performed poetry. Adolfo has graced the stage for Dance Massive, Federation Square, Midsumma, Signal and the National Institute of Dramatic Art (NIDA), and even choreographed and starred in an ABC TV / Screen Australia experimental film, Dances, to commemorate Mardi Gras 2018.

Currently rereading Mihaly Csikszentmihalyi’s Flow: The Psychology of Optimal Experience for an upcoming multimedia piece for The Lifted Brow on dance and affective states.