When I Punched God 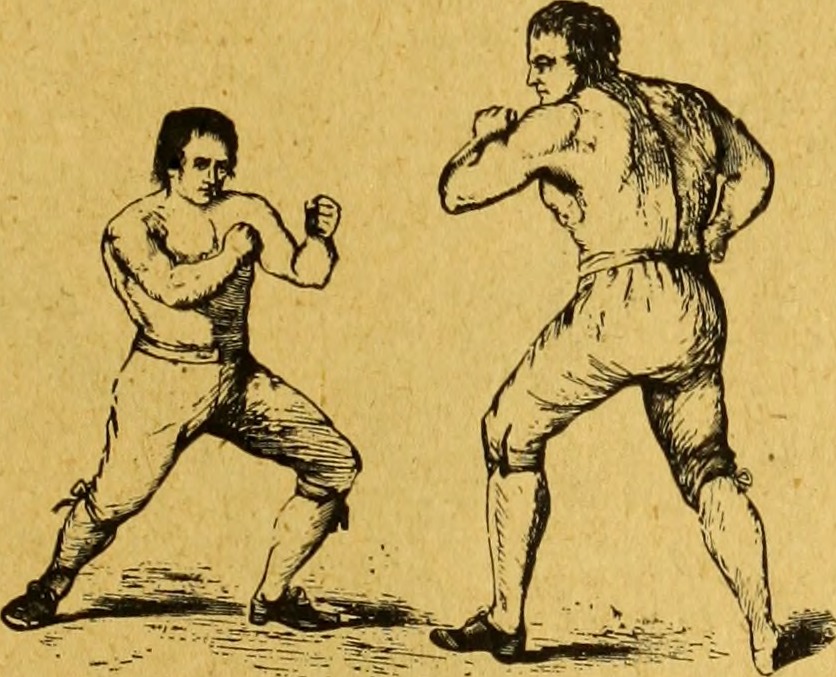 When I Punched God

Just before I punched the guy’s face, I paused. He had removed his Cowboys football jersey and his entire chest was tattooed. The tattooing started with a sun over his left pectoral muscle, just below the shoulder. It then casted sunbeams down to his nipples and the beams turned into clouds, which circled the nipples. Below the clouds was a stairway leading up from his belly button. Heaven, I thought. I was reaching back to punch the face above heaven which would make this guy, God.

I had stopped believing in God, at least in the theological sense. I could get behind a greater power, but making God sound like a hero no longer resonated with me. Too many contradictions. But standing in front of me was a man who purported to be God and I thought maybe he was right.

He knew everything. He knew Dallas would get out to a fast start on Washington and he knew Dallas’ defense would shut down Robert Griffin III and he knew Tony Romo would throw two touchdowns to Dez Bryant. When all of these events happened, he turned to me and said, I told you that was going to happen. He even knew he was going to kick my ass if I didn’t stop disagreeing with him.

He claimed to know my mother on an intimate level. He kept saying he slept with her. Even claimed to have done it the night before. And, though I countered this claim with the fact my mother was now deceased two years, he dismissed my anecdotal evidence with two middle fingers. He called them birds, but when wiggled and flapped back and forth, they looked more like angels bracketing his heavenly chest.

He had limitless powers. He could stand for the entire game. He could yell as loud as he wanted at whoever he wanted but mostly me. He could jump up and down and spill as much beer as he wanted and clearly he could drink more beer than any entity before him. Proof of this were the dozen or so beer cups rolling around at his bare and amazingly hairy feet. Where he lost his shoes nobody knew so I assumed God preferred being barefoot.

When I reached back to punch God I wasn’t sure he existed. I didn’t know that this man, this seemingly mortal man could be God but afterword, as the two of us sat in the back of a paddy wagon parked outside the stadium, where God rubbed his chin and I held my broken hand, I had a change of beliefs.

I had taken more swings at God than I could count. The first swings I took were when my Dad became a full blown alcoholic. He had teetered for many years but the idleness of early retirement pushed him into the deep end and soon after he drowned of liver cancer. I really tried to knock God the fuck out for it too.

And not long after Dad left us, Mom got sick. I started taking swings at God again. Every night, because I couldn’t feel the punches connecting, I punched the pillows on my bed until feathers flew out.

Maybe that’s why it felt so good to finally connect with God. When I hit his jaw, I felt the knuckles on my hand splinter, and never breaking a bone before, I went down to my knees in pain. The fire in my hand took my breath away and for the first time in a long time I felt something. Maybe not a good something but something undeniably real.

We had to sit across from each other in the paddy wagon and ended up missing the entire second half. God was still shirtless and so were some of the other guys sitting with us. Some had tattoos as well and one of the guys was also bare foot. God’s disciples, I thought.

The game finally over, they gave us our tickets and released us. And as God had warned, Dallas kicked Washington’s ass.

Just as I started to walk away, God, through fiery red eyes, walked up to me and apologized.

He was still rubbing his large jaw and he said sometimes he couldn’t help himself. He said he was sorry for his behavior and that he could get carried away with things.

I told him it was fine but I didn’t need God’s apologies. Not anymore. I had finally gotten what I wanted and I was moving on. Then he said, for what it was worth, I had a good punch.

Daniel W. Thompson’s fiction has appeared recently or is forthcoming at publications like Bartleby Snopes, decomP, Camroc Press Review, Jersey Devil Press, and Cheap Pop. He lives in downtown Richmond, VA with his wife and two daughters cleaning up diapers and dog fur.