B.J. Novak and Other Flashbacks 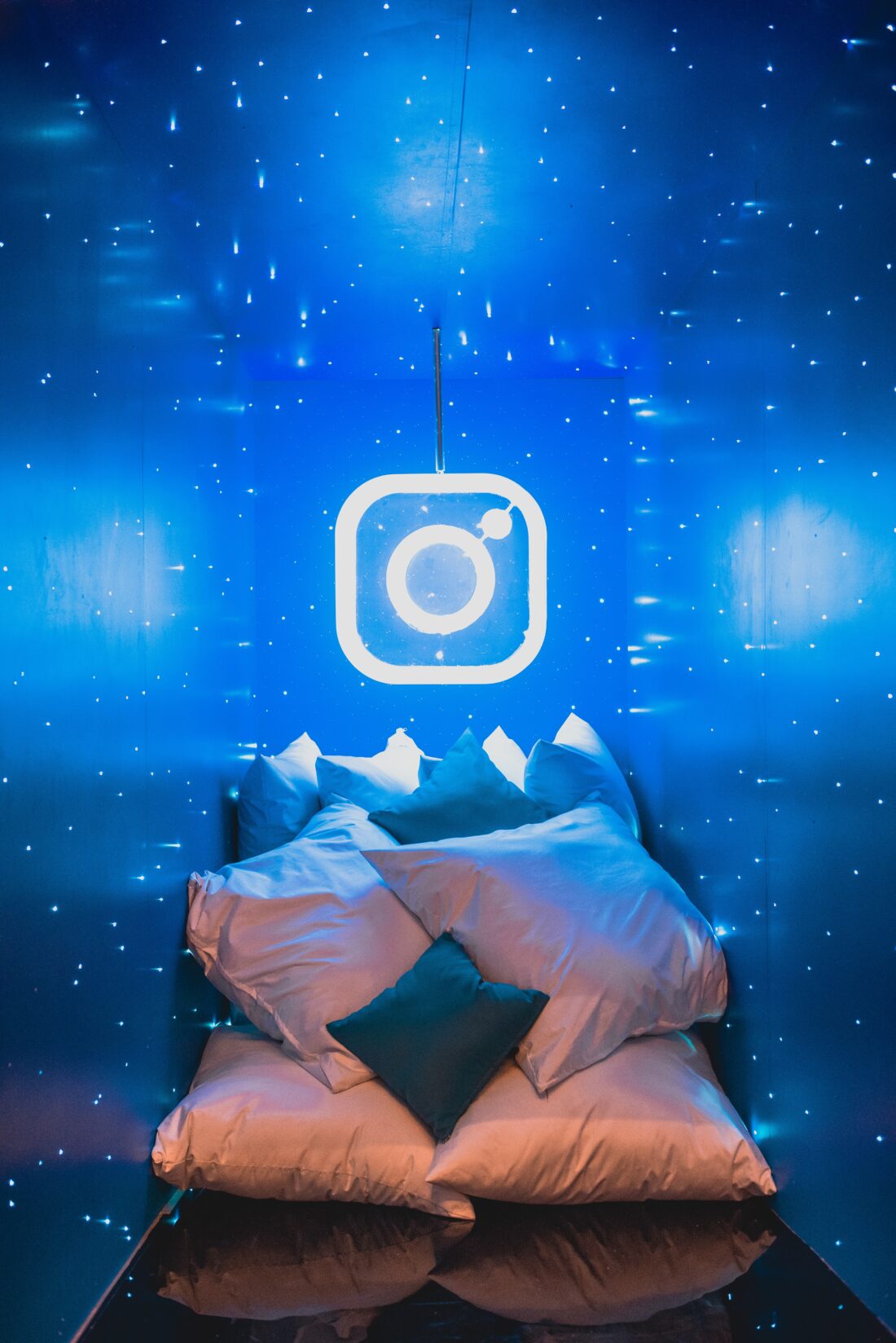 One night I was looking at an author’s Instagram account and noticed that B.J. Novak followed her. I remembered that he was a writer, too.

Then I remembered the time I saw him at an airport car rental in San Francisco. I was in my twenties and The Office was still on the air. B.J. was wearing gray sweatpants and a baseball cap, bleached blonde hair sticking out of the sides. What was up with that hair phase? Was that a bit?

My boyfriend and I didn’t approach him, although it was just the four of us in the facility: me, my boyfriend, B.J., and the man behind the counter. It was an odd hour–extremely early at night or the morning–and he looked like he didn’t want to be bothered. He was wearing sweatpants, afterall. Athleisure wasn’t in style yet. He kept looking out of the corners of his eyes, and I wondered if he was waiting for us to recognize him. But we just tapped each other’s arms repeatedly, in quiet, excited recognition. When he turned around, we stopped and looked the opposite way.

Ten years later, I’m lying awake in bed with insomnia, imagining different scenarios related to this celebrity spotting. I imagine I’d approached him, but pretended we knew each other. This could work one of two ways: either as a goof, a comedic bit so believable he’d think I was a genius, or he’d think I was a weird fan who was fucking with him.

“B.J.?” I’d say, looking into his eyes for a glimpse of recognition. “It’s me. Julie Rollins? From middle school? We used to do that thing with the ketchup packets?”

I kept the scenarios in my head specific, yet vague. I didn’t add any teacher’s names or other details that could clue him into the bogusness of my claims. I thought this would have higher chances of working. Then I imagined the ways this technique could be applied to other areas from my past.

Like that time Brooke Shields came to eat dinner in a South Carolina seafood restaurant full of old retirees (and me). The restaurant patrons all stared, as she and a male companion–probably husband or movie producer–were slowly paraded over to a round table with a white linen tablecloth. I didn’t say anything then, either. Let the woman eat her scallops and crab cakes, for God’s sake!

But now at three a.m., I’m a thirty-something insomniac imagining I did approach her.

“Excuse me, Ms. Shields? It’s Becca Stephenson. You were so kind to me and my mom when I was a little girl? Thank you so much for that check.” I smiled sympathetically, staring into her pale blue eyes, searching to see if she remembered this false act of charity that I was reporting loudly to her, my hands hovering at the edge of her table.

As I continued recreating these random memories in my mind, I stumbled across the memory of an actual activity I used to entertain myself with when I was eleven. I’d sit in my mom’s bedroom with the door closed, the plastic landline on my lap, the phone book open on the floor. I’d put my fingers on the pages and letting them smudge the black ink on the paper, as they scrolled in search of a name and a number. I pressed the plastic squares with my pointer finger, dialing the random number. When someone answered, I quickly created a story, waiting to hear how they’d respond. It worked once, I remember, when an old woman answered the other line, her voice lonely and quivering.

“It’s me, Jessica,” I replied, quickly coming up with a popular name for a girl my age in the 90’s.

“Good. Thank you for the birthday card,” I continued.

I don’t remember how long the old woman and I went back and forth like this. But at some point the phone call had transitioned from a performative prank to a mutually beneficial exchange of words whose purpose was to fill in the void of vast loneliness. There was a moment of shared connection that occurred between us, the sounds of our voices traveling through the telephone wires.

A few days later, I brought my little sister into my mom’s bedroom and tried to recreate this telephone trick to impress her, but it wasn’t the same. She watched me fail, like a fish flopping around without water, while each person I called yelled, declaring they didn’t know who I was, that I was a stupid kid and needed to stop playing pranks on the phone. It wasn’t cool or funny, it was just weird.

Still unable to sleep now, I think about another thing I used to do when I was that age, another similar tool I used to search for recognition. When I was in the backseat of my mom’s sports car, I’d wave excitedly out of the window at people passing by, pretending I knew them, wanting them to wave back. Maybe it worked once, but the charm of the trick wore off, just like the prank phone tricks did.

Now when I walk down the street, I keep my eyes down, avoiding all chances of seeing that look of shared experience from the eyes of strangers. Instead of looking at people, I look down at the cracks in the concrete sidewalk, or the texture of the black asphalt street. I notice pleasant patterns of colored tiles that contrast with my boots, thinking thoughts like: that would make a nice picture, and then: what kind of person am I if I post pictures of my shoes? I search silently on my phone for photos that communicate ideas similar to my own inner thoughts, pressing the like button when I find them.