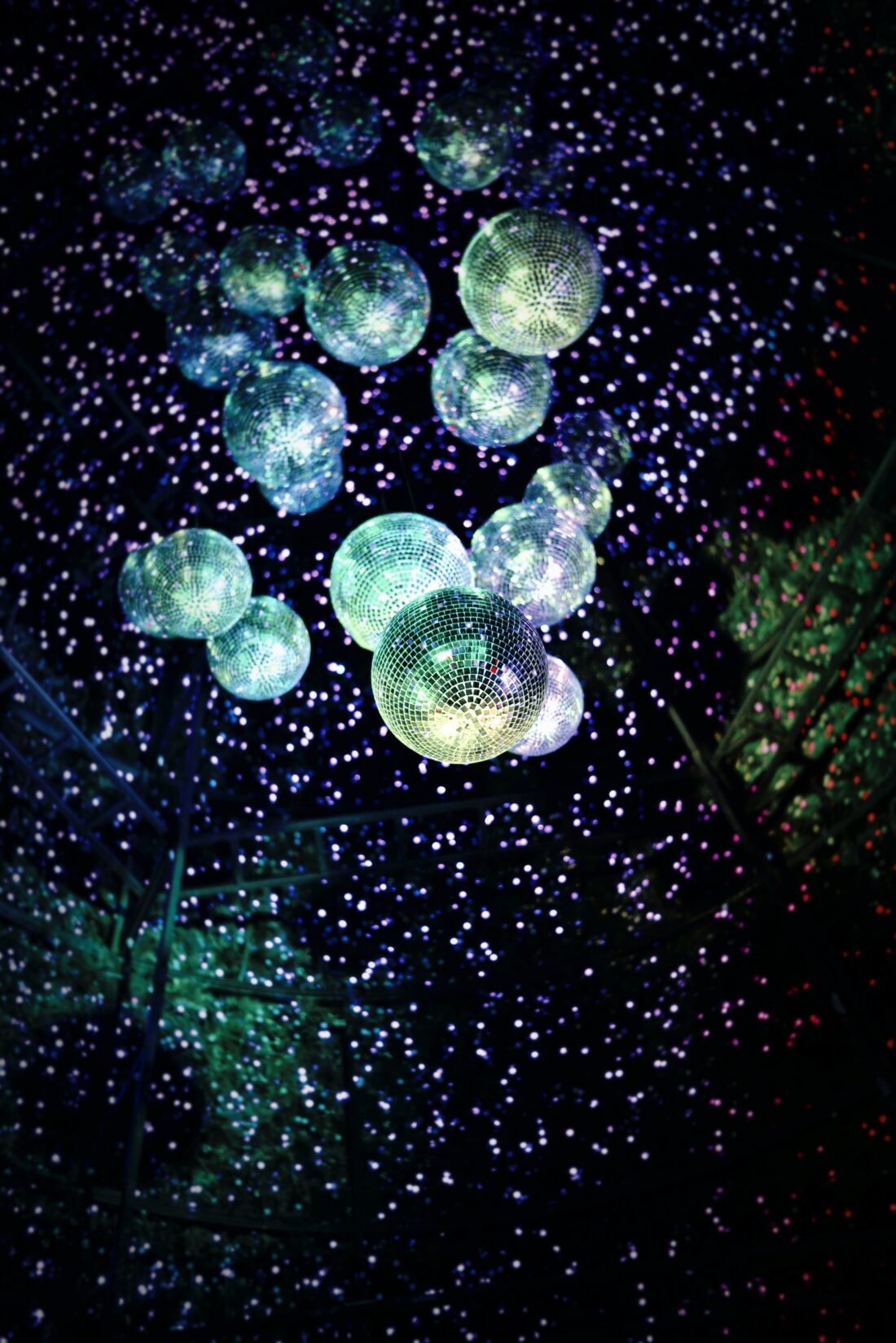 What a delight it is to smoke a joint and wash dishes and listen to songs on YouTube (songs I’ve never taken the time to appreciate before) while the warm water runs over my hands—a feeling I now require more of, every second of the day, this mental cleansing… Only, no, not tonight, because now, suddenly, the YouTube song ends, changes to this commercial about St. Jude’s hospital that features a bald-headed child playing with blocks, with a voiceover from her young mother that describes their plight in a meek voice, a voice no doubt chosen from a pool of other potential grieving mother voices (hundreds of them, no doubt) to twang my heart strings… And the voice does twang my heartstrings, no doubt intended to suggest an unwed teenage mother (because where is the father?)—a realization that now prompts me to stop washing the dishes and reach with my finger to hit the skip button (not really wanting to dismiss the commercial’s message or anything, just wanting to continue delighting in my time to be high and wash dishes and listen to YouTube songs)… Only no, dear God, my finger, it doesn’t register, it just slides around all wet and useless on the screen, this unrecognizable part of me, as the bald-headed child and her unwed teenage mother continue to twang at my heartstrings, to inform me of not only their plight now, but the plight of so many others, and the way in which my donation to St. Jude’s might ease this, as the large Chyron wipes to feature a phone number to donate money: 800-478-5833, the large font reads, imploring the viewer/listener to act now, to call and donate now, as I continue to stand there at the sink, not washing the dishes, high and still trying to listen to music, but not listening to music now, but suddenly listening to this unwed teenage mother and bald-headed child pleading for my help, without any real consent, to donate money to St. Judges, to not ask any questions, to just please donate, to give us your money, this bald-headed child and unwed teenage mother and the so many like them: You can make a difference! the commercial seems to say… And would you believe me if I said instead of trying to skip the commercial, now, when I begin trying to click the back button (to go back and Google the St. Jude’s website, to enter my credit card information and donate, to act now) again, my wet finger—this useless finger—it won’t let me act, won’t allow the screen to recognize me, so I could click and donate large sums of money—if not for all that, all those obstacles (if the timecode on the YouTube song showing that my next YouTube song would start in ten seconds, nine, eight, seven, six, five now…) if not for these things over which I have no control, I want you to know, I would’ve taken the time to dry this finger, to do something charitable, would’ve clicked the necessary buttons and acted, and delighted in this also.