We Will Set Anything on Fire 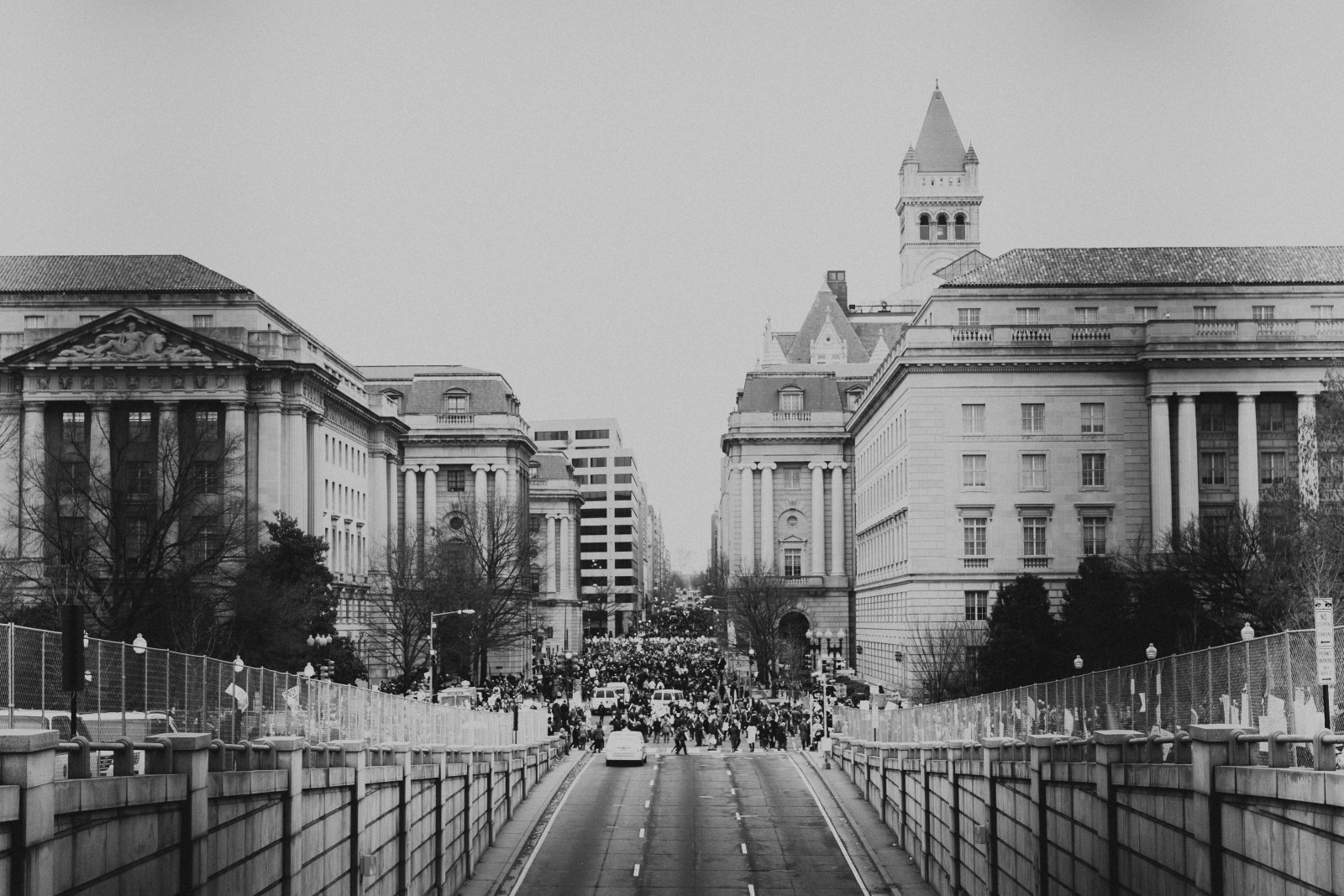 The night they make us throw our words into the fire we have nothing but smiles behind our hands.

The torn sheets of Merriam-Webster’s Dictionary include a page that begins with home and ends with homeless. An armed man with fair hair burns another: outright/ova. An AK dangles over his hip.

A podium goes up in front of the courthouse to broadcast words of encouragement and foster community. A banner is hung: MAY WE ALL BE WELL.

In front of me a woman reaches into her throat. She removes her voice box. A pulpy orb in the moonlight, it is floated between hands until it reaches the pyre. There it lands, meat on a grill. When it cries out, the woman cannot hush it, so instead she holds a finger to her lips and now there’s blood everywhere.

In line, my sister is crying. She hugs her diary. I tell her to hurry, to eat its pages, her words, one by one, so the flames can never hold them hostage. I look at the bandage on my palm, the one covering the burn from the brand which has removed my tattoo that used to say I WILL NOT TELL A LIE.

The man with the gun comes to stand beside me. He pats my head, says: girl, we wrote the book on the lies we tell, the words we burn, the people who are the best of the worst.

Don’t you know? he says. Your voice is a match begging for fire.