Watching Godzilla While Trying To Forget My Ex | Cures 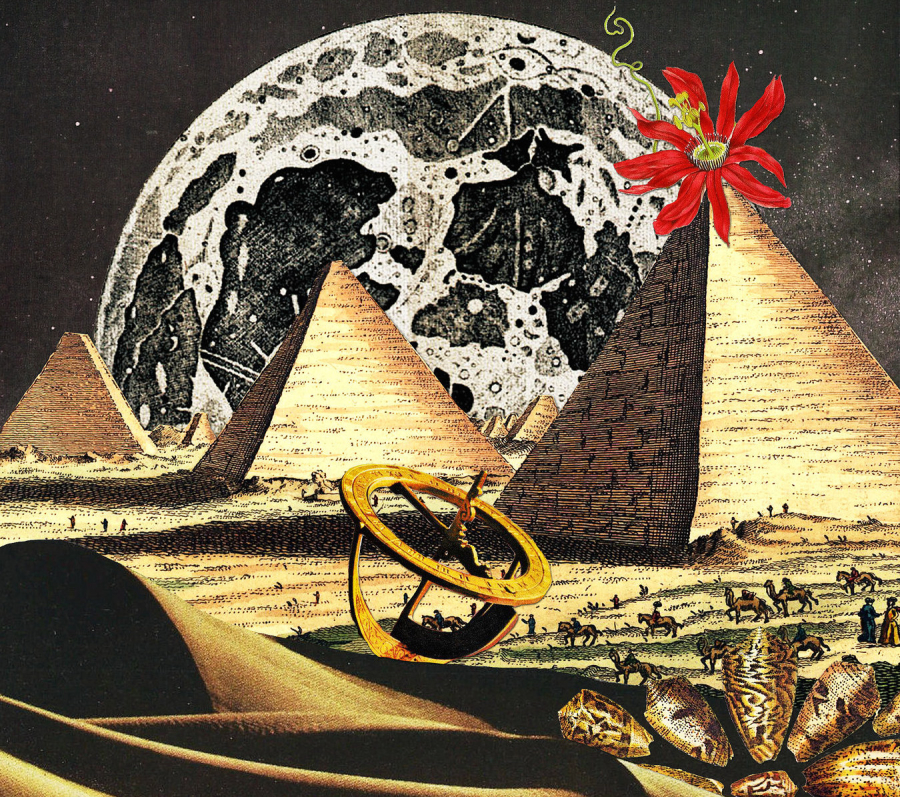 Watching ​Godzilla​ While Trying To Forget My Ex

I want to see the CGI bridge collapse,
to be convinced a nuclear winter

really will arrive at my door. Any instant,
it will come with dropped jaws and

a few suspenseful violins. Dogs
running to hide. One piece of a house

blown eight hundred miles from
his city to mine, riding a radioactive

wind: a piece of his house. I know it
the way dark cities know the sound

of backup generators failing. If I listen
to the night sky, he almost becomes

a roaring, a source of noise so loud,
I confuse it for my own thoughts.


The little balloon animals migrate
over our steel table, red as the ache

of an uprooted tooth, and opened: no,
it’s not considered a wound unless

the flesh is living. Our scalpels tease
out the breath of a balloon rat’s maker.

We compress it into strands of his words.
We count spelling errors, draw statistical

maps back to the deflated imprint
of a common ancestor, always seeking the

knotted rubber joint where souls attach,
a tight bend which can’t be dissected by

bone saw or knife. Only hard numbers.
We do this because we know the ways

it can shatter, and there are so many.

Kelsey Wiora is from a suburb of Chicago. She attended the University of Illinois, Urbana-Champaign. In January, she packed her ’97 Grand Prix and drove to Raleigh, North Carolina, where she waits tables. She misses Illinois. She’ll probably come back soon, if she can bear parting with the sunshine and sweet tea.

Cover Photo: “Once A Fertile Land” by Eugenia Loli (http://eugenialoli.tumblr.com)