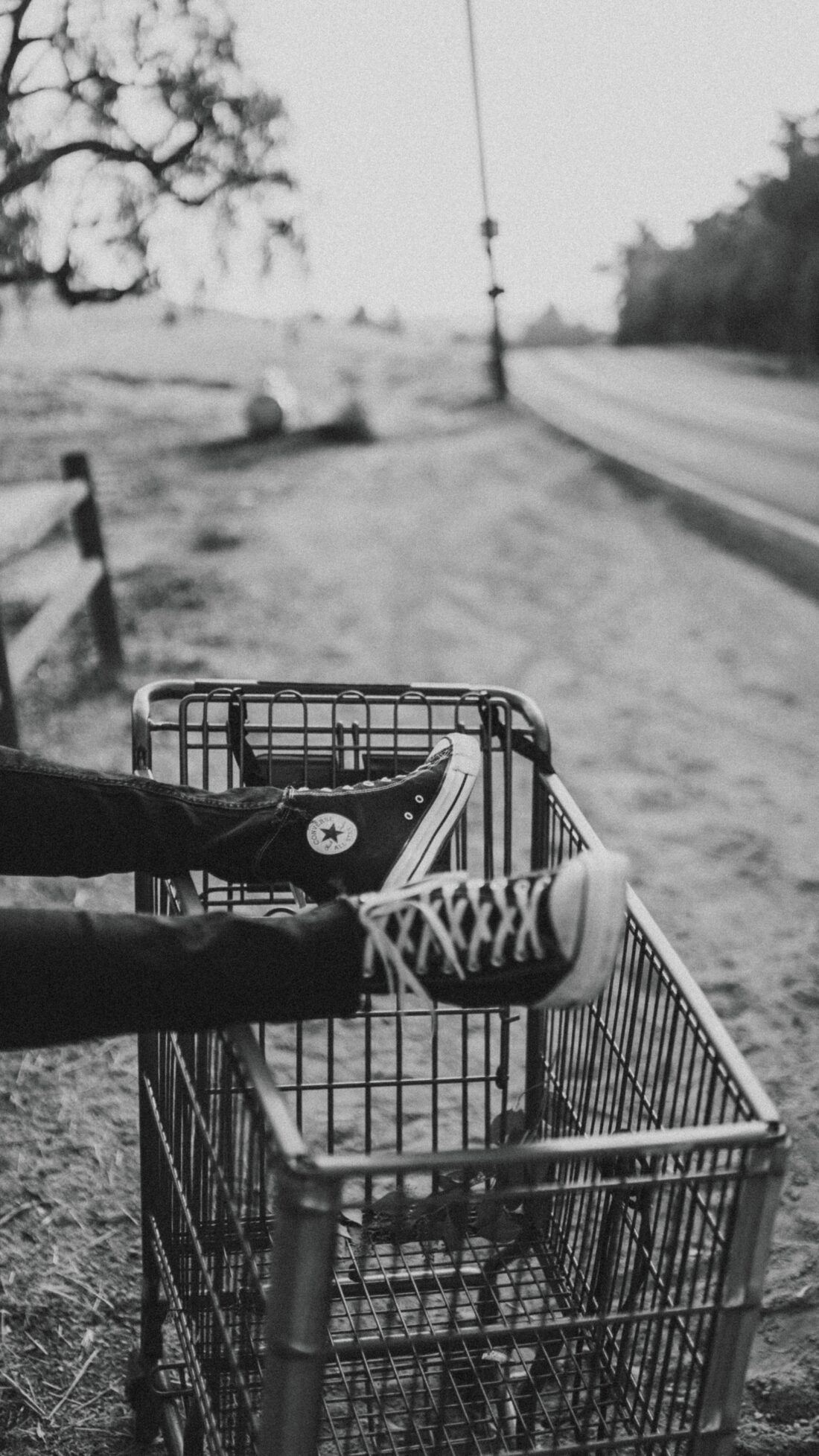 On days like this it seems to be too easy. I’m kicking at the pavement towards vintage haunts or caffeine shacks listening to Angles for the fifteenth time since hitting the West Coast. Feeling home jutting through my bones, but it’s how it goes, I guess. Making small talk with the girl at St. John’s Roasting who already forgot my face. I knead my fingers over the edges of a virgin copy of the notebooks of Camus with a pen in hand thinking things over. No matter how hard I kick against the pricks I become the sunlight lattaced over the shade of a shedding elm just thinking and thinking of the lessons over the last two weeks:

I’ve learned it’s illegal to pump your own gas but the attendents are always too busy smoking cheap cigarettes to notice,

I’ve learned to let go of the hands of the past that made my throat red,

I’ve learned to forgive those even though they aren’t sorry,

I’ve learned garbage and peeled soda cans are a godsend for those tattooing the bus stops,

I’ve learned that a collective of food trucks is called a pod,

I’ve learned to eat eat eat because I can never have my fill,

I’ve learned to tear the logo from the backs of my Converse when it all seems too much,

I’ve learned to grind away at my fingernails when it all seems too little,

I’ve learned it’s okay to find yourself crying in a stranger’s living room @ 3AM,

I’ve learned people think of me just as much as I think of them,

Rey t-shirt at least for a little while,

I’ve learned how much longer it takes to heal as you grow older but how much easier it is to let things go,

I’ve learned all you gotta do is be human,

In three days time I’ll be on a plane heading for the Midwest with all this. But for now an hour has passed, the post office closes soon and I have something to send, so I’ll stop here for now, just for now.