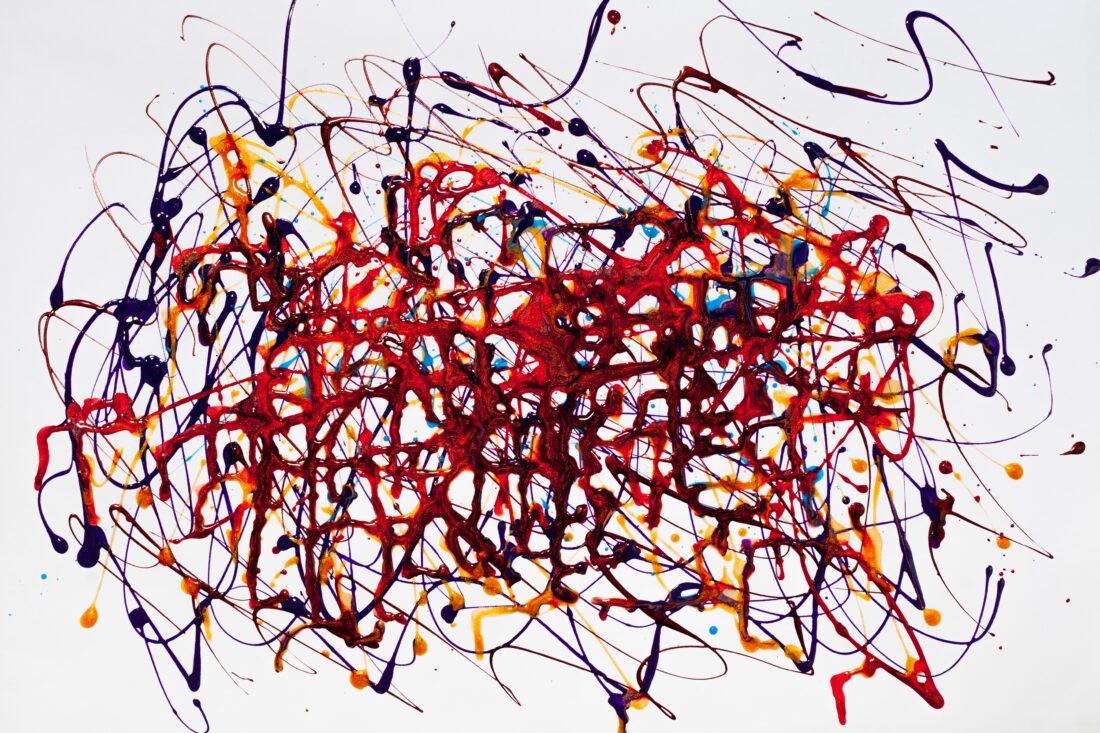 Police report the arrest of a creature believed to be responsible for the recent slaying of dozens of small animals in the immediate area. Victims include small reptiles, mammals, and nestlings, all found impaled on thorns, spikes, and pieces of barbed wire.

The suspect, a grey-featured shrike known as The Butcher, has been detained after a witness named her in the slaying of a local mouse on a briar vine. The nature of the attack led authorities to investigate the suspect further, linking her with the similar killings in the area. The witness, who remains anonymous, says the crime was “[…] completely horrifying […] no picking out a thorn when the thorn’s the size of you.”

“[…] their whole future, gone with some blood—[a] life over on a spike. One meal; two meals, maybe. What kind of creature—to look in another’s eyes and still […]? […] Berries and seeds [are] everywhere; [there’s] enough for all of us. What must be inside some creatures?”

Oh, I see. Mountain lions and feral dogs can eat meats, but I shouldn’t. And knives should be sharp, but not me. And when a bear saves food, it’s practical, but I make meat lockers. They forget me; when they pronounce my name, it sounds like shrieking—did you ever think about that? They forget my song. You know, you try so hard. The world is so full of things that bite at you every chance they get. You’re small, so you work your ass off just to stay alive. And in the end, all they want to do is call you a butcher.