Travel+Leisure has said that avocado on toast comes from Australia. 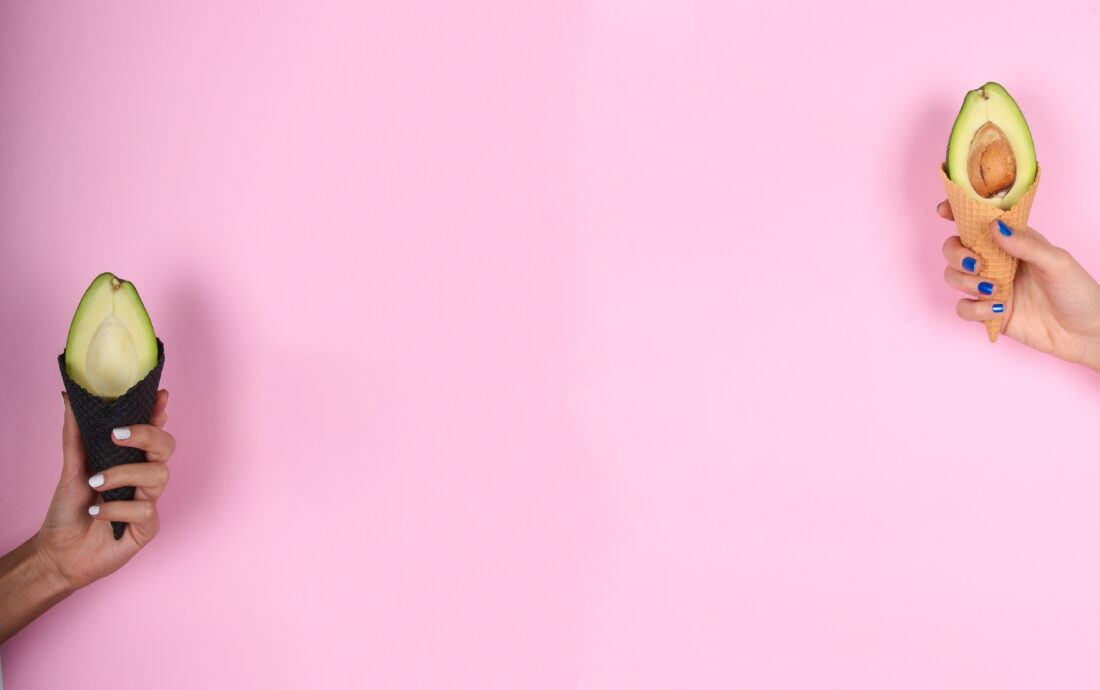 Travel+Leisure has said that avocado on toast comes from Australia.
I call bullshit.

It comes from a girl I knew during the summer of 2002
Who
On summer evenings,
When the southern California sunset made everything look apocalyptic
And on fire
And that world destruction was imminent,
Would blow through a loaf of sourdough bread
and a 6-pack of avocados lying in a bowl on her kitchen counter
because we’re all going to die
anyways.

Sorry, I forget her name.
Now she’s just avocado toast girl to me.
But I did see her, years later,
Long after we had stopped telling each other lies and eating
Avocados on toast.
She was on TV
sitting on a couch with some husband trying to figure out which movie to watch.