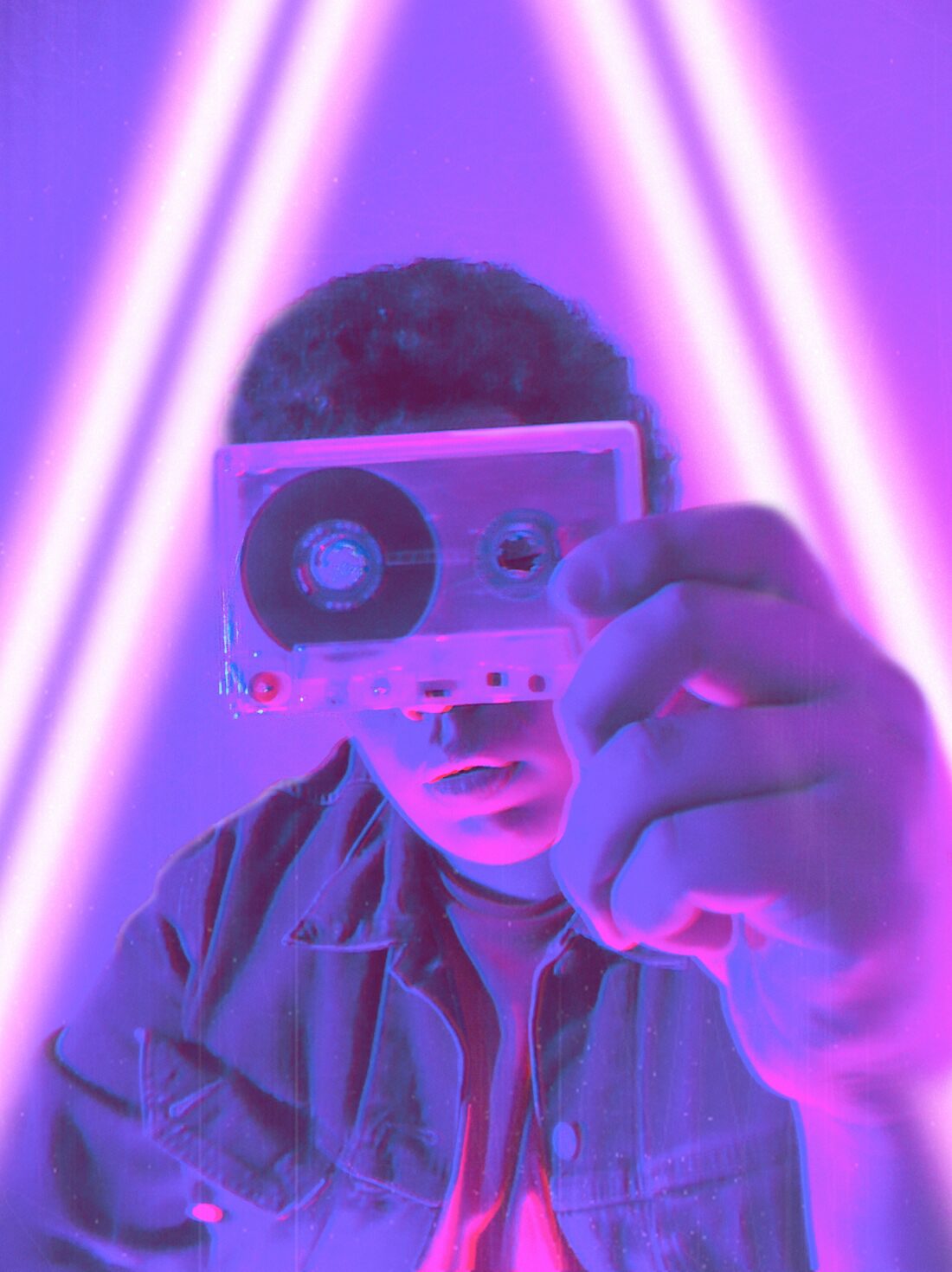 Dan the Man keeps a polaroid in his desk drawer: himself at age 22, wearing jogging shorts, the really short kind from the 80s.

His wife recently cut off all her hair and he wishes he could use the microwave to defrost his living room.
In his clumsy hands his children are like soft, talking toys, their hair spun fine as silk from the worm.
He hides his disbelief that they exist in the first place, disguises it as wonder, to keep his wife from getting mad.
On the television the Jets lose, the Jets lose, and the Jets lose again.

He bristles when young ladies address him as “sir.”
He remembers the girls in Queens
with the tight jeans
and the chewing gum
and all of that magnificent hair.
Nobody called him “sir.”

He shakes stalactites from his lungs running laps on the neighborhood high school track,
listening only to the winter birdsong,
to his heartbeat,
to his feet hitting the tar.
They are swollen inside his shoes.

The polaroid is tucked behind the Advil and dollar-store shoeshine, under cough drops he
imagines tasting like Hawaii.
Pineapple. Coconut.

Sundays the family rides to the Orthodox church in the back of his father-in-law’s Buick,
children stacked like casseroles on their laps.
His wife holds his hand.

He shovels the snow from his driveway in New Jersey thinking of his Mom’s fireplace in Forest
Hills where together they lived, until she did not.
Outside alone, he lets himself cry, the shovel slipping from his blistered hands.

The Priest in the church says:
The Lord giveth.
And the Lord taketh away.

At night the snow falls over New Jersey like a white sheet,
starched like the way she used to do it.