TO THE STRANGER WHO HAS LOVED YOU— AFTER WATCHING MARRIAGE STORY 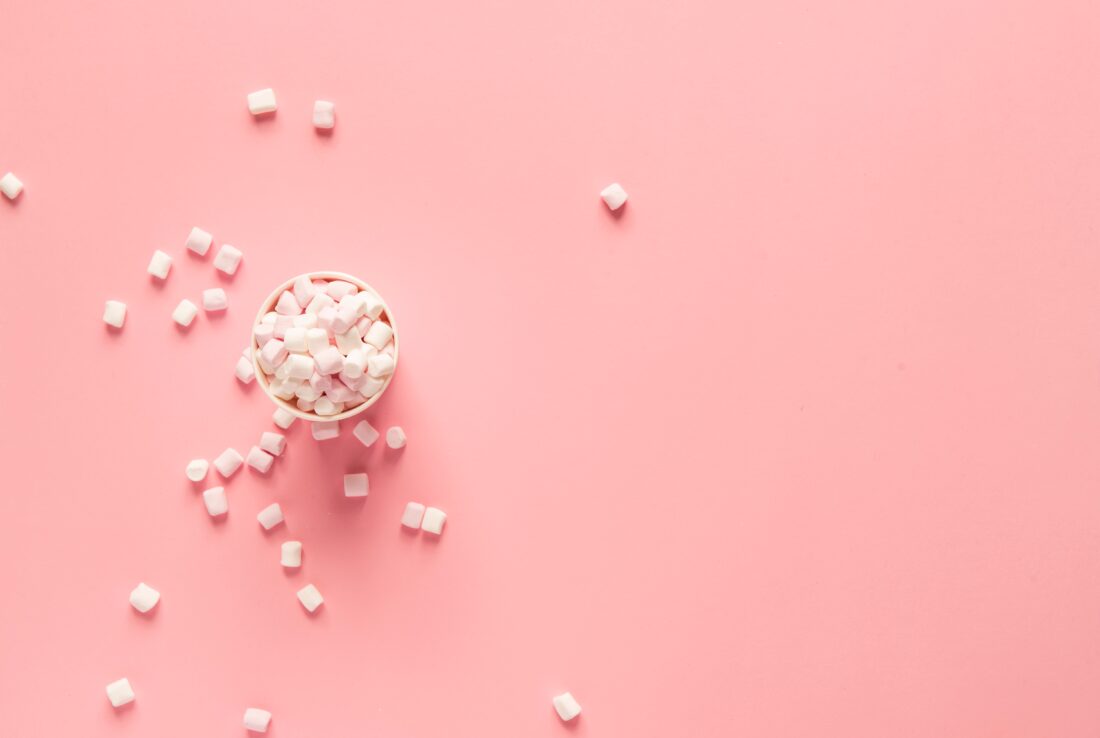 She had wrapped her naked body in the thin, blue hospital gown. After recording her weight, blood pressure, and heart rate, the nurse asked, “Are you sexually active?”

Kim smiled her answer, “I wish,” but seeing no return smile, just a blank stare on the face of the nurse, waiting with pen poised to write yes or no, she added “I’ve been with the same man one man since 1983.”

“I don’t judge,” the nurse replied. Then proceeded to tell Kim that she and her own husband are also in a long-time, best-friend-like marriage. The inquisition continued. “You still live at this Florida address?”

“Yes, but I come up north in December for the awful weather.” Met with crinkled eyebrows, Kim explained, “I need to see my grandchildren.”

The nurse volunteered that she was about to become a grandmother in February, and they don’t know if the baby will be a boy or girl. It’s her son’s second wife. The break-up with the first wife was harder on the nurse than it was on her son. “I loved her.”

Kim never knew what to say when people overshared, as they seemed always to do. “At least there were no children…”

Kim shook her head, stopping short of saying she found that unfair.

She then decided to quit volunteering personal information, although that’s easier said than done when naked and semi-sworn to tell the truth because medical professionals have the job of keeping one healthy. The truth factors heavily.

Then the nurse asked the mandatory, “Are you happy?”

Kim’s eyes swelled with tears, but she smiled and said, “I have so much to be grateful for.”

Eye contact was dropped between the two women, and Kim went on, “Lots of changes…‌lots of things happening quickly…my husband retired.”

“My husband retired too. He’s not as productive as he’d be if he were a woman.” The nurse put her clipboard under her arm.

Kim was relieved to have the question spotlight lifted a bit.

Productivity is not the problem with Kim’s husband. Kim’s issue is more the new idea, the new definition of home, but that’s a conversation for Kim and her husband, not for the nurse, so she just said, “I’m happy.”

And she was happy but she was also living alone for a while now, back in the town that her husband said it was time to move away from. And even though her little rental retreat was not her home address, she was cozying it up in a way that made her feel very much herself, despite the lack of a dishwasher, or no room for a king-size bed or basically anything grand or nice like they have in their real home, the new one in Florida. She had even put up a Christmas tree, just for her.

The doctor came in and lectured about taking her osteoporosis medicine. Which, of course, she knows would be wise; she just can’t seem to wait a full half-hour in the morning before having a cup of coffee, so she keeps telling herself that she’ll take it tomorrow. She has at least six boxes of her once-a-month prescription that she filled but never took. She also has the little goodie bag of estrogen cream that the doctor gave her two years ago, still in the little pharmaceutical promotional plastic bag.

The doctor checked her breast for lumps, asked about the bruise on her right breast.

“I was putting a bottle of wine in the wine rack, and it slipped out and fell on me, hit me, then shattered all over the floor.”

Kim used her granddaughters’ pink toy broom and dustpan to get the slivers the vacuum couldn’t reach.

“I bruise easily these days,” she mentioned.

“Have you had your blood counts done?”

She hadn’t. She hadn’t realized how many doctors’ appointments she had not scheduled for herself. She’s been to the doctor and the hospital so often these past years with her mother and her husband, it blurs.

The doctor told her she’ll be due again for a colonoscopy.

She remembered that her husband was supposed to drive her home after her last procedure three years ago. He fidgeted so much on the drive, Kim thought she could have done a better job even after anesthesia. When they got home, her husband was in so much agony she had to call an ambulance. He had kidney stones that took weeks to pass.

On her drive home, triggered by the probing of places she could never see for herself, she replayed the different phases of her marriage. She remembered what a big part of her marriage sex used to be, then skimmed through little memories, attempting to cobble together the path to how she got to her overdue gynecologist visit.

The Fog Hat song “Slow Ride” played on the classic vinyl station. She wasn’t really listening to the song but thought even when doctors look inside or ask her, “Do you feel like you can cope?” there are things they can’t see.

She was tempted to drive by her old house, the one they sold. She shook her head, scolded herself. That seemed creepy. She had heard from her friends how happy the new family is, and that was a comfort, knowing their old house is living its best life as the house it was built to be.

When her cell phone rang, she was shocked to see her husband’s name. It was lunchtime. He typically called in the morning, maybe at dinner, but not in the middle of the day.

She told him about the doctor, about how “they don’t judge.”

He laughed with that distinctive laugh of his. His contagious belly laugh. He’s always sounded like the TV character Elf, but not in an annoying way. His guffaw was deep and pure and brought the people around him to a place where they can’t help but smile—like the noise version of a hug. Another thing her husband was known for: hugging.

She kept rambling. “The doctor didn’t even give me a new bag of estrogen creams, no blood test. I just had to let her look into my perfectly normal private places and, of course, pee in a cup.”

“I’ll come up there if you want me,” he said with a surprising urgency.

With that shorthand that people who have lived together longer than they lived alone, she said, “Oh, you saw the film, didn’t you?”

“I went into the kids’ room and figured out Netflix.”

She had seen Marriage Story at the art cinema without him. She wished they had seen it together. She had wanted to call him immediately after the film. He had that same reaction. Called her.

“He didn’t know until it was too late,” he said, and then there were a couple of seconds of silence.

Kim tried to shift the conversation to cinematic craft. She was on the edge of a fine line; the tightrope required she stay talking about the character. “That fight scene, it was the only time it was just the two of them, and then that stinking empty juice box, alone on the floor in the last long shot.”

He said, “The damn lawyers ruined everything; they could have worked it out.” That was the moment her husband was right in the bull’s-eye zone of being the man she married, the man who gets it, the man who really listens. The man who blames the fucking lawyers.

Kim ventured a toe on the other side of the art fault line. “I’m not her, but it makes me mad at myself that I’m not her, that I didn’t say to myself that my dream is worth me paying attention to.” She added, “Although that character had talent; I’m not sure that I ever did.”

“Well, you weren’t going to be CEO of a company.”

She realized then that he truly thought his dreams were her dreams.

But how would he have known that? When he met her, she had already given up trying to be an actress, had reinvented herself as a marketing executive. They had met working for the same company, and there were no jobs she could have had where she wouldn’t have worked for him, so she quit. Then she quit the marketing manager job she had after that so he could take his career to the next level in LA. Then she quit that one to have their son. Then they moved again. Now there wasn’t regret; the woman he never knew is the woman she was before him, or almost was.

“You love your photography,” he said with admiration. “I support you in that.”

“If you want to come back up to the snow and the darkness, and drag the dog through that, I’ll be here with open arms, but if you don’t, I’ll be home next Wednesday.”

“And we can go back together after Christmas.” He sounded almost eager.