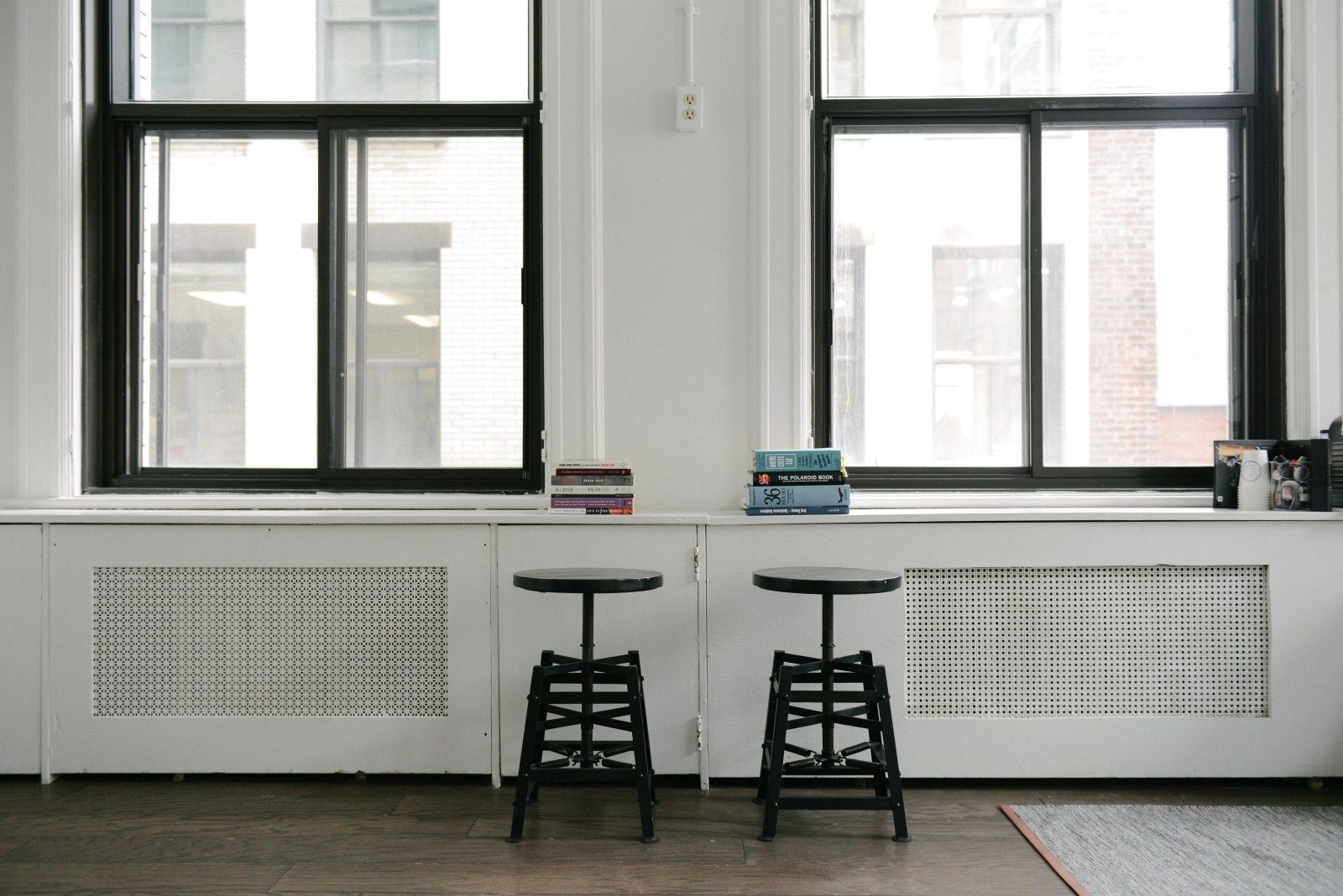 Cara’s mother always makes Cara do things that should get her in trouble—spit off bridges, sneak into the Employees Only closet, feed old bread to animals at the zoo. “Don’t tell your father,” she says, and Cara doesn’t, because she doesn’t want to get in trouble. Cara’s mother is an actress at the theater and she steals costumes and fake fruit from the prop closet. She says you’re not guilty if you don’t get caught. But when Cara’s father comes home from the office and asks about the new centerpiece, her mother says they were having a sale at the craft store. Then she makes a face at Cara like, “Shh…our little secret!”

But I don’t want it to be our little secret, Cara thinks, because it’s not fun. At school Cara does everything right: she makes a cubicle out of her folders during spelling tests, she doesn’t cut in the lunch line, she gets stickers on all her assignments. She has nightmares where she’s at school, but she can’t find her shoes. It’s against the rules not to wear your shoes.

Cara’s mother loves to explore the new, empty houses being built nearby. She takes Cara on walks after dinner, once all the construction workers have gone home. She makes Cara wander through the half-built rooms, rooms that will soon hold babies’ toys and Thanksgiving dinners, but are, for now, drafty brown boxes. The stairs feel unstable.

Her mother never listens when Cara doesn’t want to do something. She always says, “Calm down, honey. You’re just like your father. Everything is fine. Have a little fun!” But it’s not fun. It is never fun. Cara likes Checkers and math. Cara’s father likes math, too; he says he uses it at work. Her mother thinks math is boring. She likes costume parties, dancing, and wine.

Today on their afternoon walk, Cara and her mother come to a house that doesn’t look half-built. The walls are sealed together and the house is painted, with a garden and a car in the driveway. In the half-built houses, you can walk right through the empty frames, and there are certainly no gardens or cars. Cara’s mother wants to go inside this house anyway.

“Mom, this is someone’s house. Someone lives here,” Cara says.

“Don’t be silly,” her mother says, dismissing this comment with a wave of her hand, walking up the driveway and leaving Cara behind.

Cara’s mother looks at her. “Sweetie, I don’t know what you’re talking about,” she says, opening the door.

Cara rushes after to try and stop her, but her mother waltzes right in, opening her arms and spinning around in the space, thinking up a story of the house’s future inhabitants like she always does. “A mom and a dad and a girl and a cat!” she says, running her hands along the walls, on which, Cara sees, pictures hang. Inside the house, it is warm.

“Mom, I’m telling you, somebody lives here. Just look at the pictures!”

Cara’s mother hums as she opens all the cupboards, as if looking for something to cook.

Cara tries not to touch anything herself; she heard the police can catch criminals with their fingerprints. “Mom, we’ve got to leave before someone calls the police.”

Cara’s mother acts like she cannot hear Cara’s words. She keeps humming and spinning, wiping her fingerprints all over the walls and stomping loudly on the floor. This is hopeless, Cara thinks. She wants to leave, but she’s not sure of the way back, and it’s dangerous to walk around alone in the evening. Waiting for this to end could take forever, plus the residents could come home any minute. Or come downstairs.

Cara takes one last glance at her mother, who is now chopping potatoes on the kitchen’s island, not even using a cutting board. “Potato salad tomorrow!” her mother says, seemingly to herself. Hopeless, Cara thinks again. Cara decides the only thing to do is go upstairs and see if anyone’s home. She could at least explain that none of this is her fault.

“Hello?” she calls up the stairs, but no answer. “Is anyone home? I’m not a robber, I’m just a little girl.” She grips the banister and walks slowly up the stairs.

There is a long hallway with four doorways, three on the left and one on the right. The door on the right is closed, which makes Cara think it is a bathroom. She does not want to open that door. Cara cranes her head through one doorway on the left, a bedroom, but no one is inside. No one behind the second bedroom door either. And no one behind the third, but Cara goes inside the room anyway, because it is the last one.

There is hardly anything in the room. Just some shelves holding books that must weigh a million pounds each, like her father’s, plus a desk and a chair. On the desk is a gold watch and a computer. Cara loves watches. Her father collects them, and one time he took the back off of one and showed her all the gears clicking inside to keep time, like a tiny mechanical heartbeat, the heartbeat of a robot.

Cara is overcome with the urge to take the back off this watch, but she mustn’t, because this is someone else’s house, and besides, she doesn’t know where the tools are. She would also like to have the watch for herself, but she would never steal. Instead, she moves her hand as close as possible to the watch without touching it, and then her ear, and then her nose.

“Cara!” someone says behind her, and she jumps. She looks back and sees her father. “Dad!” she says. Never has she been so relieved.

“Cara, what are you doing in here? Were you about to steal my watch?”
“I didn’t even touch it!” Cara says. Then she realizes he said, my watch. “And it’s not

Cara’s father takes off his glasses, closes his eyes and rubs his temples with his hands. “Oh, Cara,” he says, sounding tired. “We’ve been over this so many times.”

Cara’s mother appears behind her father. “What’s wrong?” she asks, kissing his cheek. When he doesn’t answer, her eyes move to Cara, and then to the watch.

“Oh, Cara, not again,” she says. She looks back at Cara’s father, and he nods.

“Again,” he says. “Why don’t you go downstairs and finish that new potato salad recipe for tomorrow. I’ll talk to Cara.”

“But Mom can’t possibly follow a recipe!” says Cara. “She doesn’t like anything with rules! She makes me break into houses, she steals from the theater, she leaves restaurants without paying…” Cara is breathing very hard and she feels her face getting hot. “She cheats when we play Checkers and she called my teacher a dimwit!”

Cara’s mother shoots her a hateful glare before spinning out of the room.

“Cara,” her father says, putting his glasses back on and looking her straight in the eyes, “you’re really a pain in the neck.”