The General Consensus of X During the Bombing of Y 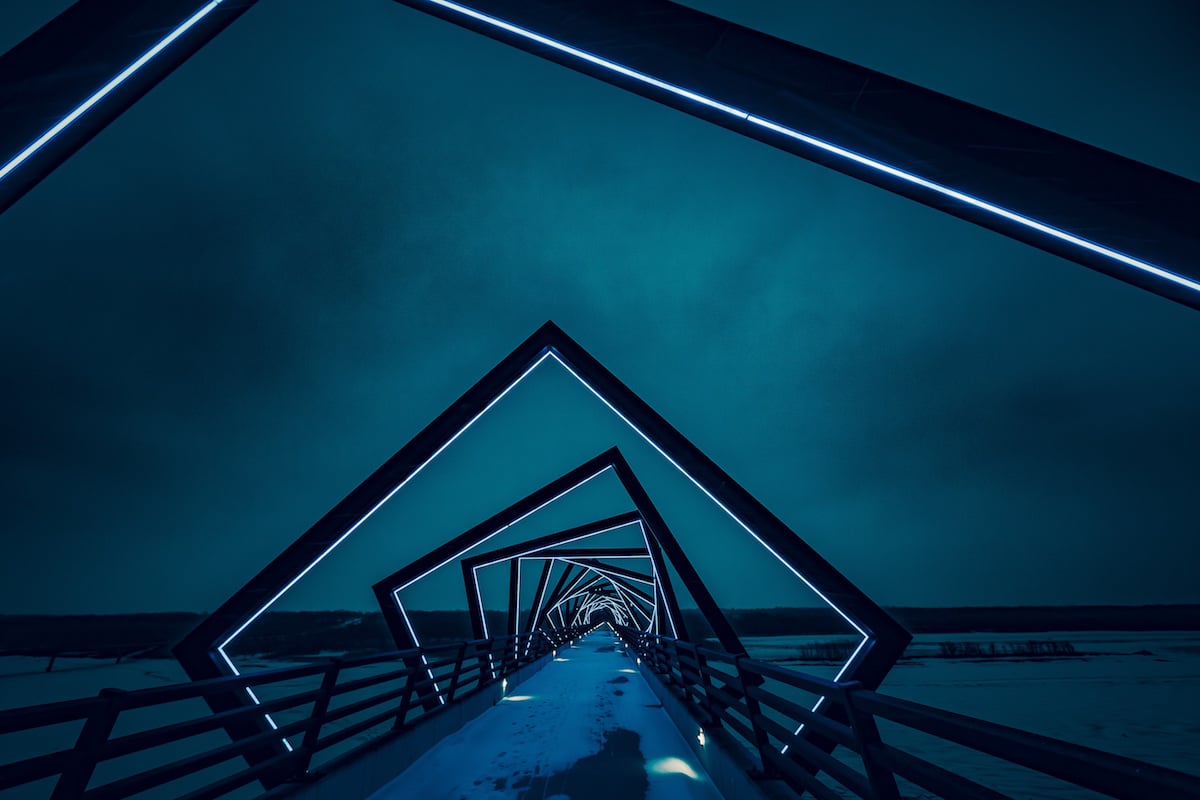 Symmetry and parallelism are identifiable everywhere. Remember after the Y massacre, before the summer/spring/winter bombing of month [slash] year X? The same year, coincidentally, your mother said Y; you finally figured how close to X it sounds, you unearthed such a profound amount of X in your own mind that you catapulted yourself into Y and even slept with Z (!) and stayed up all night with X and Y and XY YX XY, ad infinitum.

X was so sweet against the sky . . . the hue of her cheeks went well with bombing, and her eyelashes flew out and curved upwards like the very planes we saw ascend from X. Up until the bombing of Y I was a faithful lover. But afterwards . . . you should have known! And she was very good at Y, which you would not do anymore. In your fairness, I can see you stopped that after your brother joined the X.

But she did not last either. How could she, given our sham civilization? I would walk down street X, just before Y in the morning, and if I said the bombs were dropped by X, certain chicks would sleep with me. And some of them, you knew, you had to say the bombs were dropped by Y. This was the journalism then for the men of X, how did the women of X feel about the bombing? There was nothing otherwise I worried about. And it was an era of plenty in my bed, lord help me. One of my brothers had died for Y and that had to be enough for a single family. There was enough talk about X, but we didn’t listen anymore, since Y had been too much as it was, we said.

Ofcourse, we knew how little X would worry when Y began to happen to us. And it did. All of us, then, that beautiful group of people who had such limber bodies and the silly invincible feeling . . . we all dispersed into the world and never saw each other again. Some of us are in Greece, I even got a letter from Armenia, and X, and Y. I heard Y got as far as Paris, only to X. That would be a surprise for him before the bombing started, but not afterward. He had a cheerfulness and an X that would not last Y and was over, definitely, after X happened just down his block, and I believe his sister’s boyfriend did Y, and she then X, and you can only imagine, then, the mother. Like X would make it better.

I saw Z in a bar in New York—it was midday and I had met an old girlfriend for lunch—we could not believe we ran into each other. He had a son, he said. With who? I asked. He said they met the night after X, if I could believe it. Life is beautiful, I said, and we both considered this statement with caution. During this conversation, all we truly talked about was X, though every one of our words pertained explicitly to Y. We had learned to live so long in this way, it was now how we grieved.

But then he said that, when his wife was brainstorming names for his son, she had uncannily named all of his friends who had died, though she never knew of them. The only name of a living person she mentioned, he said, was mine, and he heard a rumor I had made it to here but he was not sure. Yes, I said, I have been in X for what seems like forever.