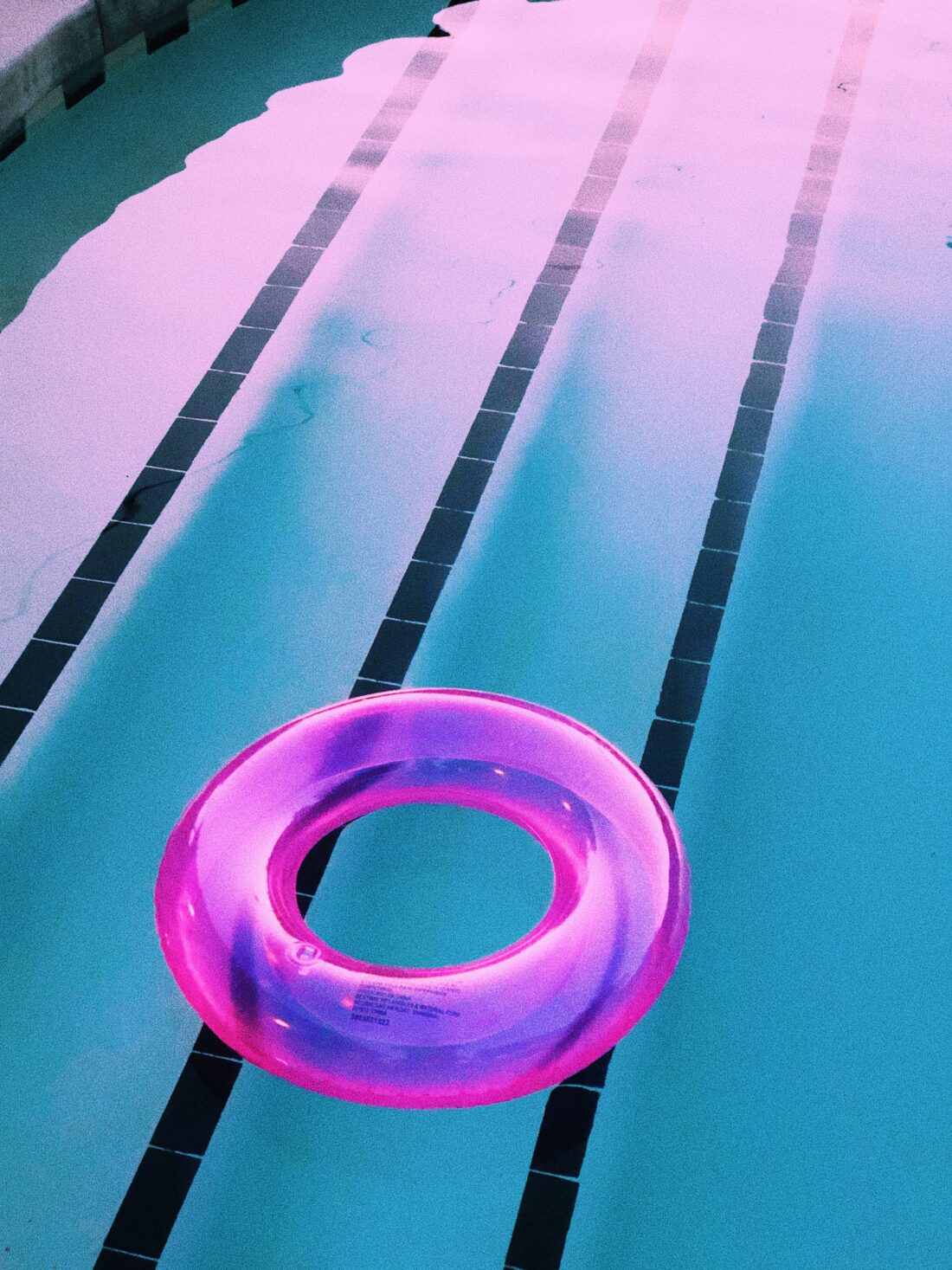 The first time Aly said she couldn’t be killed, I thought nothing of it.

She was filing her nails on the edge of the bed. I was sleeping over. Her hair smelled like chlorine and cherries. We had just started high school.

“I believe you,” I said, scooching closer.

We met on swim team, where Aly spent more time lying sexily by the deep end than swimming, or perhaps that’s just what I mostly noticed. The first few months, things were normal. We attended swim meets, we rode our bikes to the mall, and walked around because we heard going to the mall was cool before the internet. We held hands and fell asleep, me holding my breath and wondering how Aly felt until her soft snores let me know that I could breathe.

I sensed the change before I watched the video that caused it. Aly attended her first high school party on a Friday. I wasn’t invited. In the captured Snapchat that spread through school by Monday morning, Aly was seen having sex with Bobby Davis, a so-called bad boy who wore boas. I didn’t see anything wrong with it, other than that it was being seen. She looked beautiful to me and like she was doing what she wanted. I was just jealous of Bobby Davis. I wanted Aly to look at me that way. To want me that way. Though I had no desire to be a boy.

Aly found out almost immediately, so Monday morning, she arrived dressed in her least favorite color, red. Short red skirt, red Converse, bright red lipstick, red t-shirt emblazoned with the words “can’t be killed” which she got at the store that makes shirts at the mall. The next day I followed suit. Though I wore yellow. We decided to ostracize ourselves from the constant stares. We tongue-tied cherry stems at lunch. We ate flowers on the quad. We strode calmly into administration buildings. We lived.

A few weeks later, Bobby Davis broke up with Aly while people watched in the courtyard during morning break. It was a clear and sunny day.

“I can’t be with some chick who doesn’t mind people watching her get fucked on the internet,” Bobby Davis said then walked away.

I ran over to Aly, but she ran from me. I felt my own heart had been ripped out and that the tide had turned, but I was happy Bobby Davis was foolish enough to do it. For two days then three, Aly was absent. Whispers cascaded through the halls wondering if she would return. Then the day of our final swim meet came. The stands of the aquatic center filled, but no Aly. Bobby Davis was there, revered as some sort of hero. I jumped in before my heat and climbed out dripping. Moments before the gun, Aly exited the locker room in her suit. She held back a smile. Two cinderblocks hung handcuffed from her wrists. She walked to the deep end as silence fell and then she jumped. For thirty seconds nothing happened. Then several boys dove in but surfaced screaming that they couldn’t lift her. More jumped in, but Aly remained below.

Someone screamed drain the pool. In rushed the paramedics.

After ten minutes, the rescue turned to recover the body. The smell of fear rippled in the air. Horror flooded through the stands. The cops evacuated the aquatic center, but I refused to leave. As the pool drained and the paramedics hatched plans, I watched Aly climb out of the water, heaving the cinder blocks from the pool and kneel there throwing up what seemed like gallons until she finally turned to me and screamed, “I told you I can’t be killed.”