Taco Bell, Pete Buttigieg, and Me 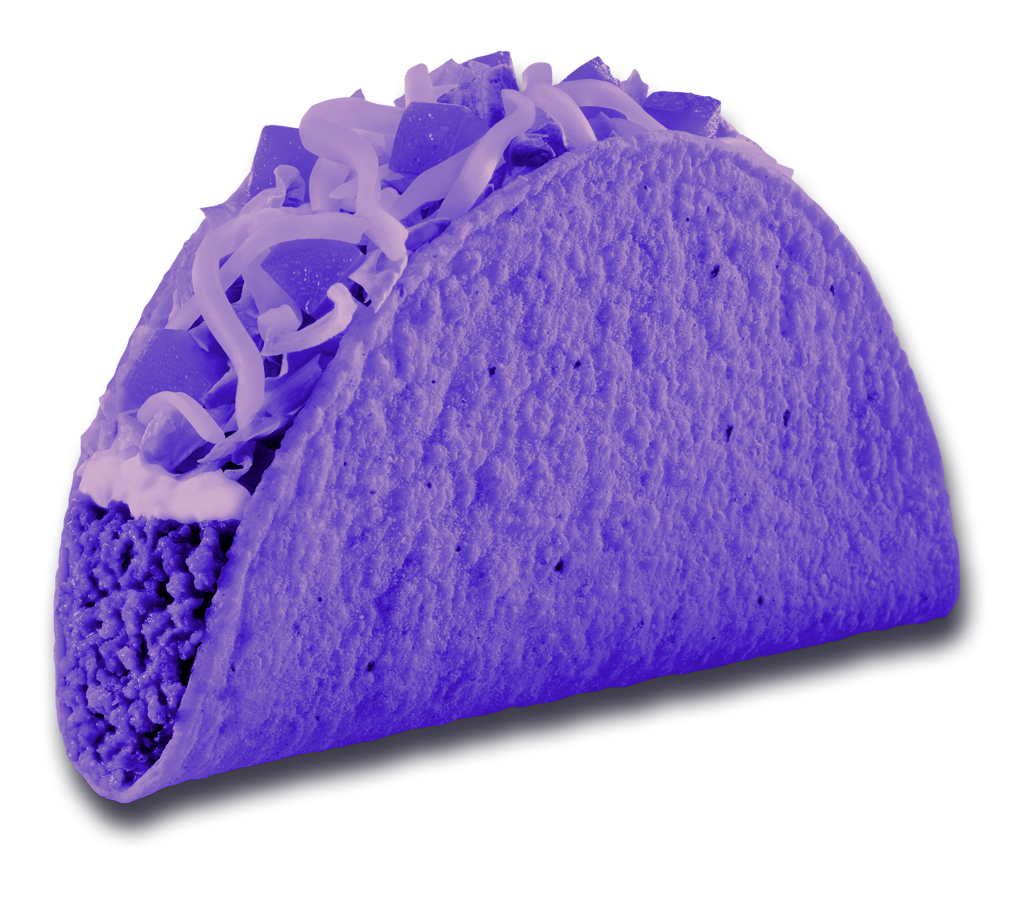 I’m pretty sure Pete Buttigieg didn’t propose to his husband in a Taco Bell. But under the fluorescent lighting, and with the grease of our Fiery Doritos Locos Tacos starting to congeal even before we finish them, it feels right. And, even though I love him, fuck Pete Buttigieg and his radiant charm, perfect family, millions of presidential votes, and Cabinet position. This is our moment. I slide my hand down and finger the plastic ring floating in the pocket of my cargo pants. Robbie shoves an absurd amount of taco in his mouth and a mote of beef dribbles out as he struggles to swallow, his lips glistening with hot sauce. I lean forward. “Kiss me,” I say. He’s confused – we don’t do this in public – but, distracted by his chewing, he complies. His eyes close and I pull out the ring, its cheap tawdriness part of the allure. I push hard against his chapped lips. As we part, I palm the ring and rehearse my line. I’m going to crush this proposal.

“You two are an abomination in the face of God.” The voice is calm, flat. The man has a shaved head, indeterminate beige skin tone, and muscles which bulge from beneath a blue tank top, completely inappropriate attire for the cool February, Los Angeles weather. He stands between our table and the next. Robbie looks up and I return the ring to my pocket. “What was that?” Robbie says. We all pause. What was said was clear. Then I notice the tattoo on the man’s inner arm. I KILL TERRORISTS.

“How does God feel about that?” I say, pointing.

“What do you know about God, sinner?” The man’s voice remains steady but I have to glance away, the greasy sheen of his bald head off the artificial lighting assaults me.

“I don’t think God condones killing,” I say, looking back at him. I’m thankful he’s no closer. He opens his mouth to respond and I add, “We’re in California, not Texas or Florida.”

“Fuck that’s gotta to do with anything?” he asks. Robbie kicks me under the table. I’d almost forgotten about him. He’s done chewing and holds his taco midair, the unnatural orange colored sauce oozing toward escape. I don’t know what it has to do with anything. My Twitter feed is full of political news but I’m exhausted and can’t keep up. “Well?” the man says, running his left hand over his right bicep, his voice impatient. It seems important for me to nail this one. Then I remember.

“You can say whatever the fuck you want, doesn’t change the burning in hell part.”

I hear a sploosh. Robbie’s dropped his taco on the checkered paper wrapper. An orange stain appears on his shirt. He stands. “I’m going to the bathroom,” he says. He was brought up Pentecostal, eternal damnation always gets to him.

“Ha!” the man says, “Looks like your boyfriend may be having second thoughts.”

I clench my fists and imagine strangling him. Instead, I say, “Like killing is any better.”

“It was my job, you wouldn’t understand. Siempre Fi.” And he walks away.

PETE BUTTIGIEG UNDERSTANDS I want to yell after him.

I look down at my plate. The taco and a half left are cold. I pull the ring from my pocket.

Last night I took a walk, told Robbie I’d needed fresh air. What I needed was to decide if this proposal was a desperate relationship-saving Hail Mary.

Before the overpass were orange construction signs – infrastructure passed, I knew that much – and Pete Buttigieg was fixing this one come Monday. Above the riverbed, I could hear birds. Birds? Must have been as confused as I was. The river was twenty-five miles of concrete flowing direct to the Pacific. We’d had rain a few days before and there was just enough moon to faintly illuminate some water puddled below. The ring weighed heavy in my pocket. I pulled it out and dangled it over the edge then hesitated. Could it be a choking hazard for an egret?

“Hey.” My fist squeezes the ring, its plastic edges cutting into my palm. “He’s gone?” Robbie stands before me, his hands wet, he never dries them fully.

I loosen my grip on the ring. “Yeah.”

“You done?” he says looking down at my food.

Who brings home a doggy bag from Taco Bell?

He turns toward the counter and I spin the ring on my finger.