Read This, Watch That: Restless Wrestlers 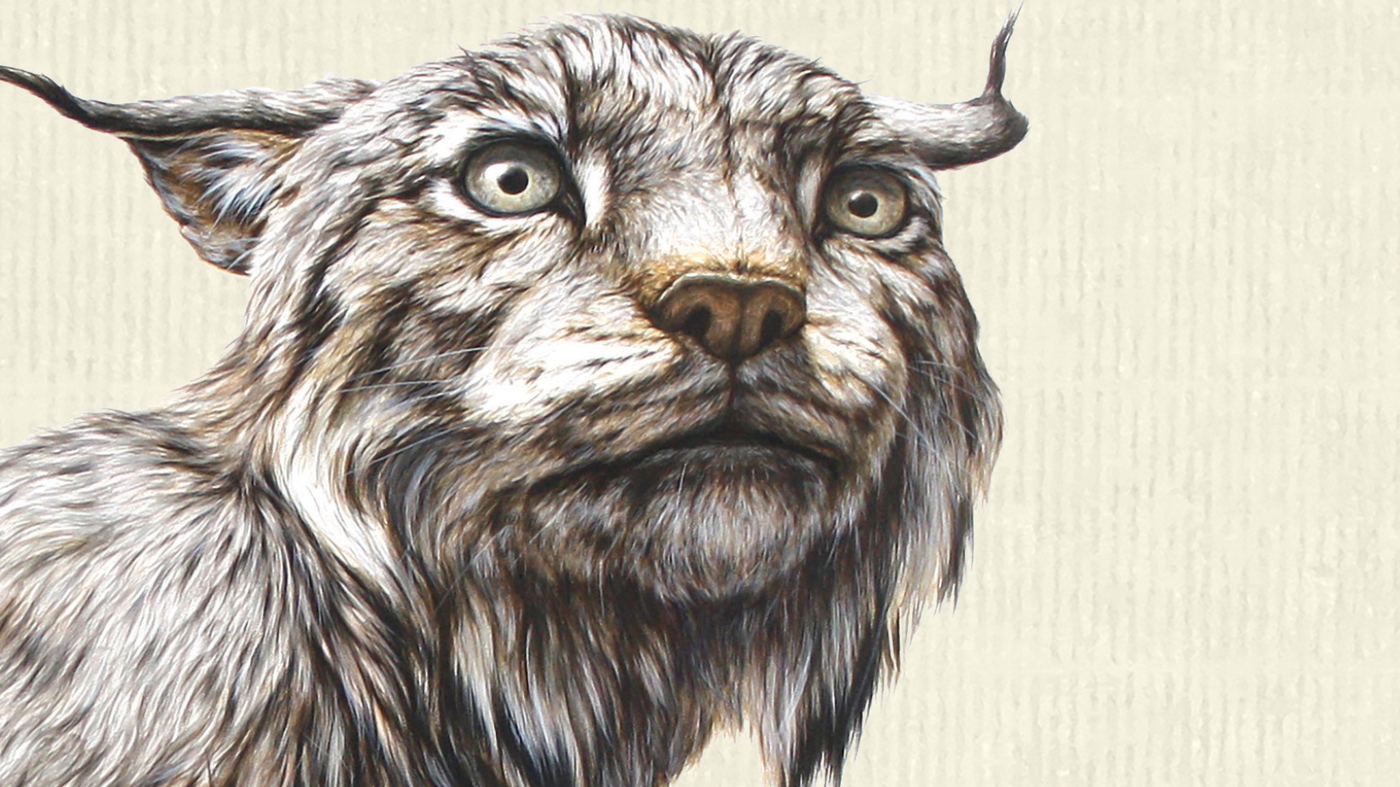 “The special squeaks and thumps heard in practice, which is the sound of your own flesh’s wet exertion…”

“I’ve gone about as far as I can go with this body, Ted.”

Gabe Habash’s brand new novel Stephen Florida puts you in a literary headlock and holds you there until you like it. You become enthralled—nay, enraptured—with an orphaned college wrestler living in a town you’ve never heard of. Whether it’s loneliness fueled by obsession or obsession fueled by loneliness, it breeds an unhealthy determination in Stephen reminiscent of a Coen Brothers character: one Linda Litzke from Burn After Reading.

With this movie and novel pairing, you’ll find:

This pairing proves that you can be both an idiot and a genius simultaneously. That maturity is surprisingly imbalanced, and wisdom can be at odds with knowledge. Steep tiers of success are met with leveled playing fields in a fierce competition with the self more than anyone else. And when you’re wavering in enthusiasm, simply “Drink your green camel-hump juice and say to yourself you’re not a wastrel.”