Read This, Watch That: Isadora & Amelie 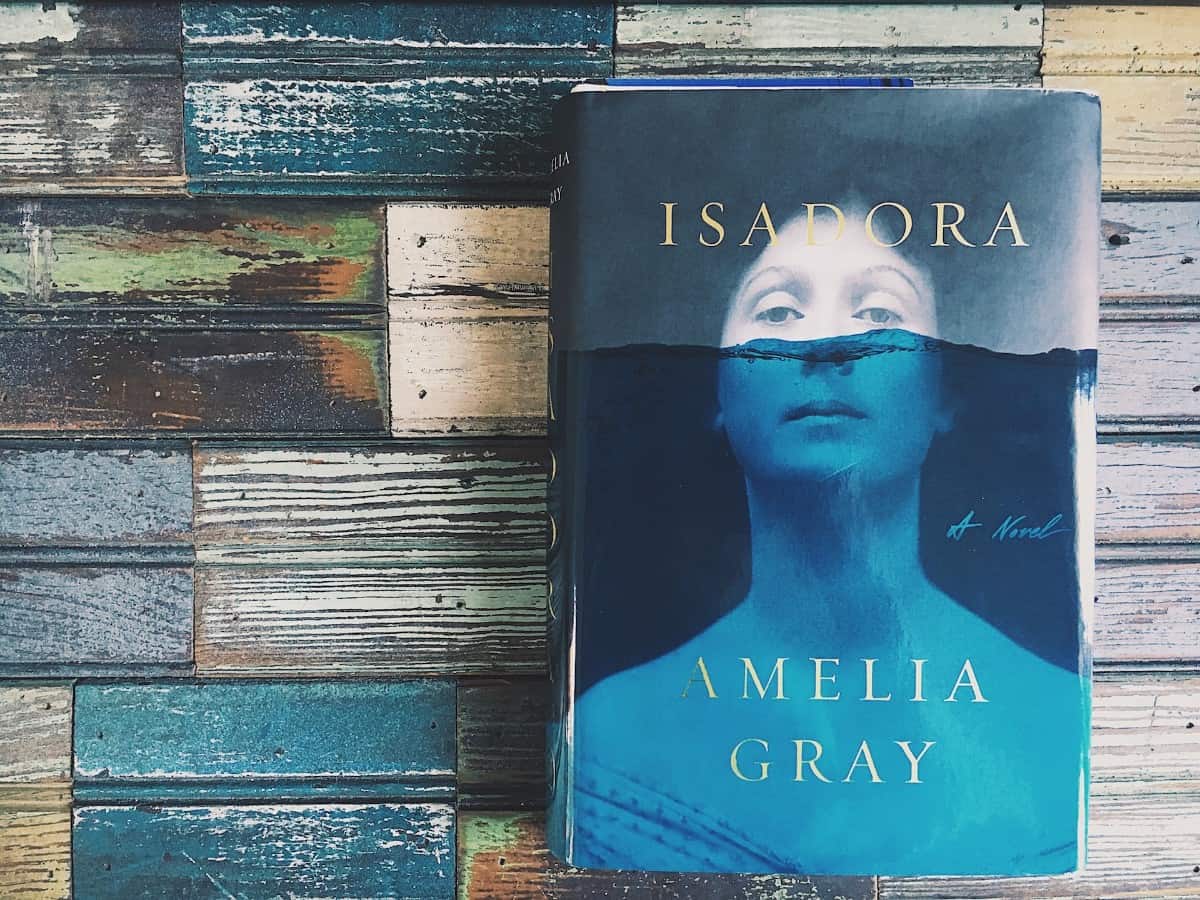 “The whole cremation process came too quickly. Perhaps there was still some sense of life in them, some flickering pilot light; if we hadn’t turned them to ash, they could have had the dignity of a gradual death…If it were up to me, they would be in there with a bell to ring in case we made some kind of mistake.”

“You mean she would rather imagine herself relating to an absent person than build relationships with those around her?”

Admittedly, I was a bit thrown off when I heard that Amelia Gray wrote a novel based on the life of Isadora Duncan, the inventor of modern dance. The same Gray known for her quirky short fiction filled with dry wit and pleasantly morbid oddities is writing historical fiction? I was willing to give it a chance in the hopes that even if her freak flag wasn’t doing its typical flapping in the wind, it might at least be draped at half mast. But Amelia showed up with her standard forceps, mutating historical facts into glorious literary defiance. (We’re on a first name basis and best friends in my head.)

Thought totally standalone in its endeavors, the novel was reminiscent of the pleasant eccentricity, unapologetic defiance and profound insight found in Jean-Pierre Jeunet’s Amelie.

With this pairing, you’ll find:

Whether it’s a traveling gnome or a gnarled Victorian bathing machine, both novel and film focus on antique objects in strange contexts to highlight the uselessness of tradition for tradition’s sake, which is a soap box with enough room for all of us to stand.

The sentimentality found in both is contained and realistic because they recognize the point that Gray overtly states, “Happiness is not earned. We fall on it like drunks, then pick ourselves up and stumble away, looking for all the world like we’re dancing.”