Read This, Watch That: Core Stories 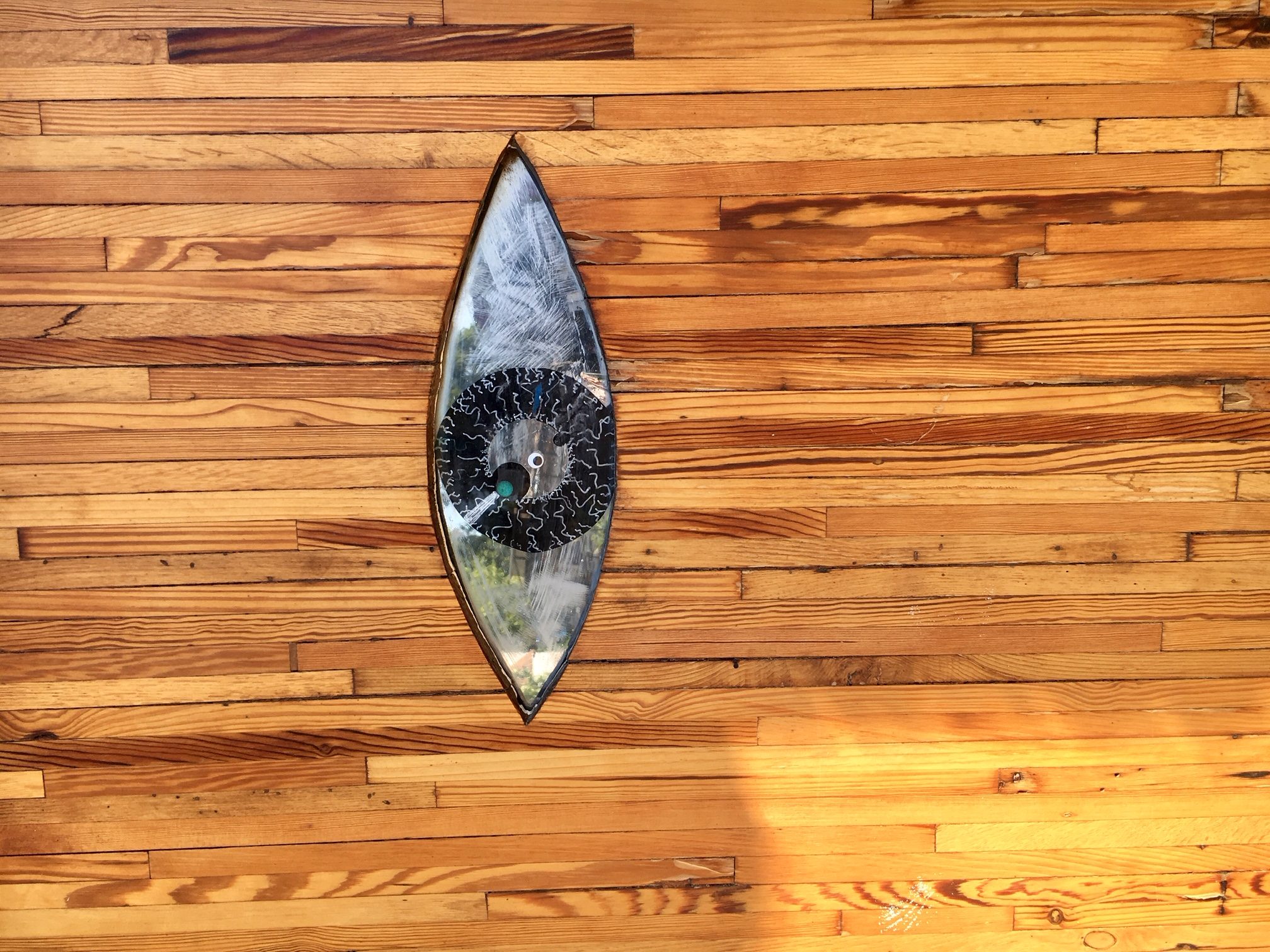 “And it’s not just me. Cindy hates everything.”

“Teenagers are mean. They need to be. It’s the first interpretation of seriousness.”

“It was like walking barefoot through broken glass to get a milkshake. I loved the milkshake but, you know, my feet were bleeding.”

The combination of Leopoldine Core’s story collection When Watched and Noah Baumbach’s film The Meyerowitz Stories is so relatable it will make you think there are cameras in your house.

With Baumbach’s newest you’ll see his standard display of a dysfunctional family working out egotism and insecurities but with a layer of freshness, sophistication, next-level humor, and resolution that you’ve never seen from him before.

Core’s prose is incredibly sophisticated too, especially for a debut. The dialogue flows seamlessly, contains the full breadth of darkness and levity, and builds upon a history of short story legends while adding her own unique postmodernist perspective.

This book and movie will prove that the line between aspiring and established artist is in the eye of the beholder. That the hilarious anguish of reality can be depicted in a gut-punching, artfully direct way. You know, the kind of honest art that makes you feel understood to the point where you can’t stop thinking about it for days after you’re finished with it. Yes, that kind.