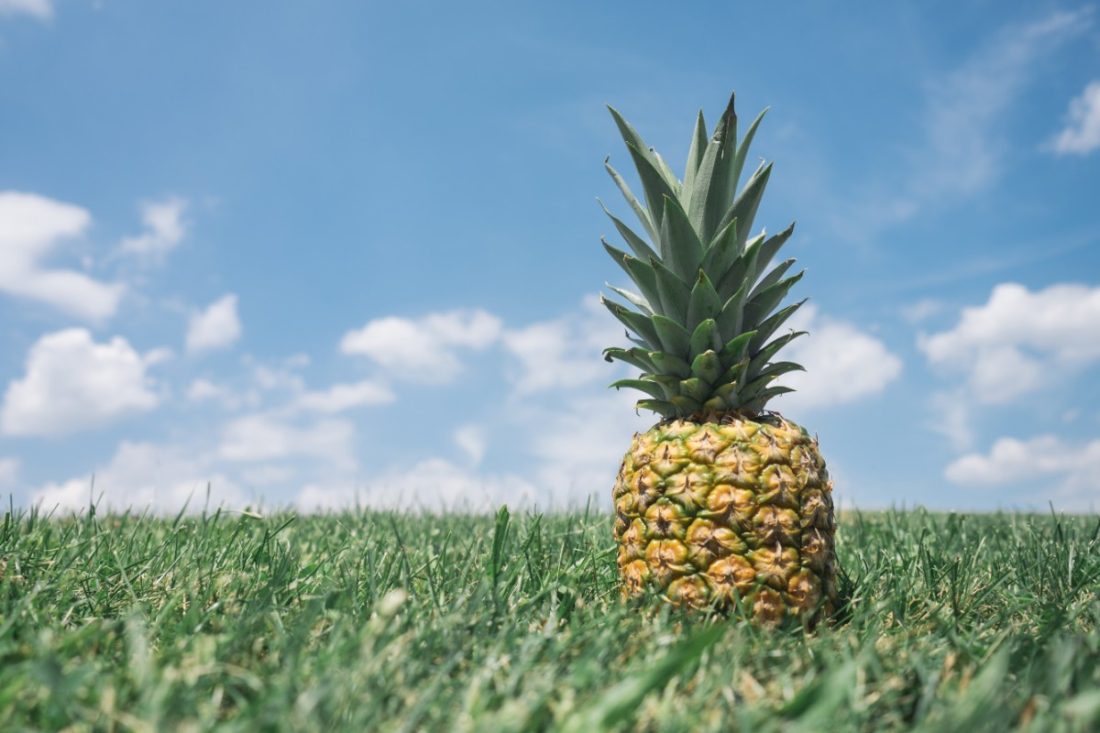 Anne Cecelia Holmes is the author of The Jitters (horse less press, 2015) and three chapbooks, including Dead Year (Sixth Finch, 2016). She is an editor at Jellyfish Magazine and lives in Washington, DC.

I have nightmares about the glowing creatures in the deep sea that haven’t been discovered yet. I do love a good lightning bug, though.

Growing up on Nickelodeon really instilled in me an early passion for slime. I begged my mom to let me ruin my bedroom carpet with Gak, and then Floam. During a trip to Universal Studios Florida in 1993, I was slimed onstage at the Ghostbusters Spooktacular show.

THE FRIENDLIEST TREE YOU’VE EVER MET

In the backyard of the first house of my childhood, there was a tall birch tree surrounded by a thicket of bushes that my brother, sister, and I would climb and build forts around. We spent so much time in that tree, in fact, that our dad built steps into it so we could use it as a lookout. I miss that birch tree.

BEST SONG TO THINK ABOUT WHILE TOBOGGANIN’

Certainly not “The Wreck of the Edmund Fitzgerald.”

THE WORLD OF REAL ESTATE IS STILL REALLY MAINLY ABOUT NECKERCHIEFS, RIGHT?

Every scarf has a story.

TOENAIL CLIPPINGS DON’T GET TALKED ABOUT MUCH THESE DAYS, EH?

Let’s keep it that way, shall we?

EVER WIN A JAR OF MARMALADE FOR SOME REASON

A few years ago at a holiday party, I correctly guessed the highest number of items in the host’s junk drawer and won a collection of jarred mustards.

I AM A NATURAL WONDER (with Lily Ladewig)