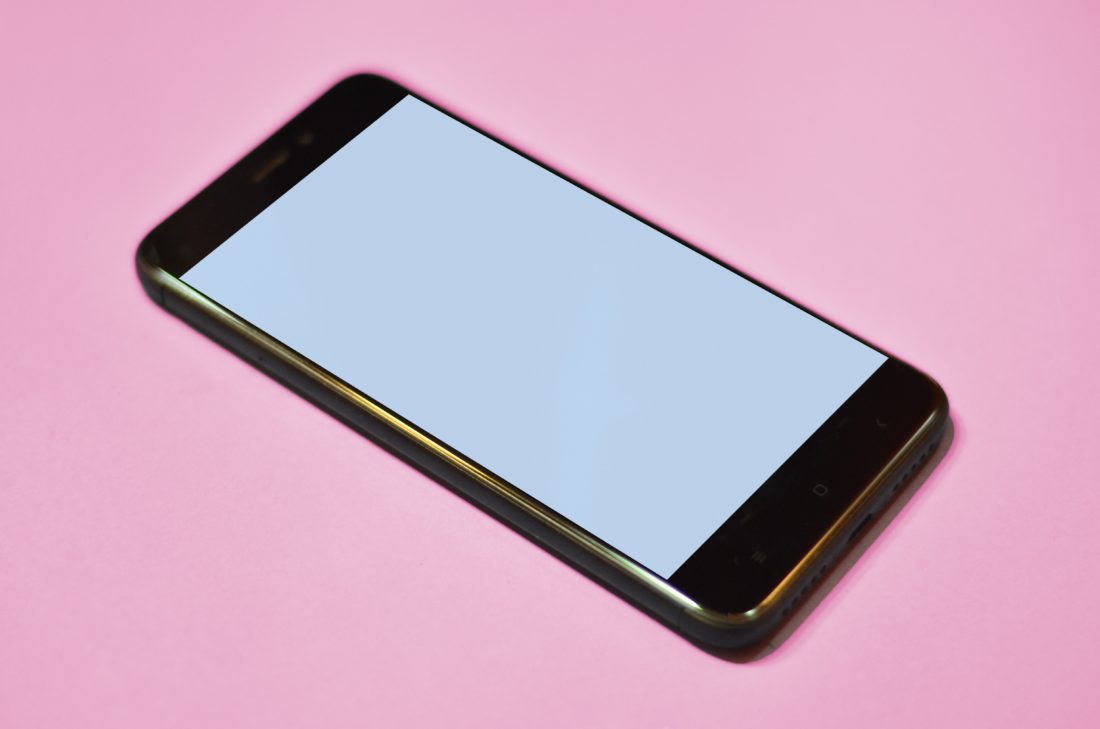 Venus loomed overhead, a seething red eye, on the night my father placed the call. Ceremoniously, he dialed the eleven toll-free digits, snickering to himself. He navigated the world like a thermonuclear weapon. A wonky, imbalanced warhead that had somehow snuck its way through inspection. At any moment, he was waiting—nay, actively looking—for an excuse to blow. And whoever happened to be in the blast radius, well, that was their goddamn problem—my father’s actions were not bound by the strictures of the Geneva Convention. This evening, his intended target was whatever exhausted, minimum-wage-earning soul happened to be on the other end of the Comcast billing department line. You see, we’d been charged for a support visit that hadn’t occurred. The chickenshit who was supposed to show up never did—and my father had Nest Cam footage to prove it. He licked his lips as his forehead vein emerged. This pulsing blood vessel marked the onset of the countdown. Precious moments best spent cradling loved ones and making peace with gods. Billing, my father’s fingertips trembled with anticipation. Billing department, he repeated, until his face locked itself in a constipated grimace. As the transfer took place, a cosmic stillness fell over us. The nighthawks hovered like apparitions in the sky… The waves crashed at half-speed, savoring these last few kisses against the shoreline… I liked to think the call center also experienced this momentary rift in the space-time continuum. The coffee machine trickling like a stalactite… The fluorescents crackling with the menace of an impending storm… Oh, I’ll hold. My father smirked. Don’t you worry—I’ve got all night. He cracked open a beer and hunkered down on the back deck. There, he rehearsed his cock-suckers and sons-of-bitches like a musician performing warm-up scales, vein still pulsing through his forehead. My mother and I murmured our goodnights and promptly evacuated. In the small hours of the night, amid my darkening dreams, I heard him pacing the house like a restless specter.

The next morning, eyes bloodshot, face unshaven, still my father held—now, with a Bluetooth. He held as he suited up for the Civil War reenactment, donning the garb of a doomed Southern General. He held as he died that same inescapable death—a musket shot to the back, mid-retreat. Your call is very important to us. He held, the staticky big band music his only companion as he lay in the mud and the rain, cursing fate’s cruel hand. He held as he examined the digits—the two frosted digits that had cast a shadow, black as oblivion, over the evening. The Big 5-0. He held as he battled the trick candles. A representative will be with you shortly. He held as the moon waned and his hairline receded (despite a strict regimen of gels and foams). He held as he, in a moment of weakness, teared up at my graduation, during the inevitable rendition of “Good Riddance (Time of Your Life).” And, as I overheard from a phone call with the marriage counselor, my father held even while he and my mother made love. Not that it makes him any less attentive, my mother conceded. Soon, the vein in his forehead retreated. But his eyes were no longer his eyes. A pair of dull marbles sat in their place, perpetually staring into some distant plane of consciousness. He held as the sea levels rose—as the tide swallowed my childhood home without so much as a belch. He held as he studied the swollen white mass on my mother’s x-ray, seeming to stare through it. He held as he donned all black. He held as his memory failed, at times unable to recall who he was on the line with. In a lucid moment, he grabbed a Sharpie and scrawled Comcast owes you $49.99 on the inside of his wrist. When I, at last, built up the nerve to ask him why he held—why he was still holding—he replied simply, gruffly, I can’t let those bastards win.

On the anniversary of the call’s inception, Venus again gleams like a blister in the sky. My father sits in a nursing home unit, warm as the womb, watching the waves strike the shore with Biblical fury. The old forehead vein has emerged once more, after a decade of hibernation. Though neither of us admits it, I know we both feel it: the cosmos aligning. Tonight, he’ll have his vengeance. He places his phone on speaker as “Chattanooga Choo Choo” mercifully clicks off. And then there is a voice—the hard, clinical voice of a woman reading directly from a script.

Thank you so much for holding, sir. What’s your claim number?

My father and I lock eyes incredulously. Claim number?

You have to call our support line first to file a claim. Then you can call the billing department to address it, the voice sighs.

But there was no mention of this in the online FAQs!

There is a click and then a long, dead tone.

For a moment, we stare at the severed line. Then my father throws back his medication with a glass of Scotch. Shrugging, he dials the number for the support line.