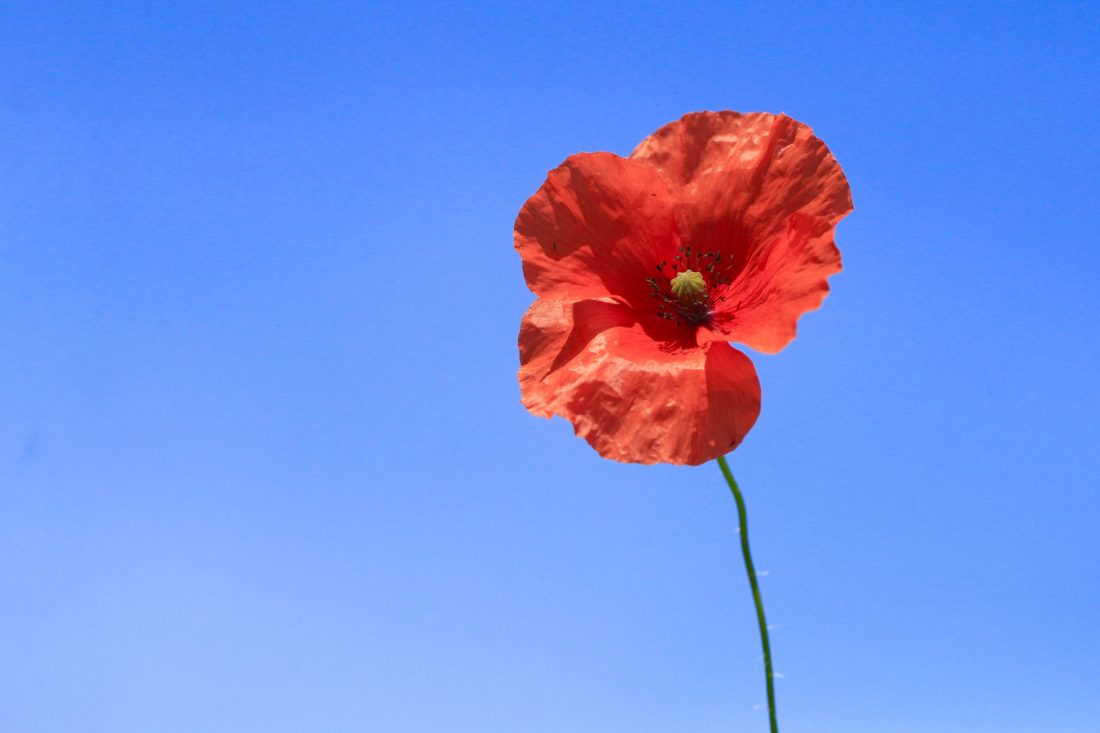 He steers his jeep into town late one mist wreathed night when the full seed moon is muffled by cloud, a stranger whose long-gone mother told him he was a child of Pluto rising, drawn off the highway by the orange beacon of a vacancy sign flickering in the trees.

“Been expecting ya,” the night-man says, handing the stranger a key. In the wood and chintz cave of the ‘room for one, for the night—bathroom down the hall’, exhausted, he battles for sleep that dances just fingertips away. The night-man’s words spin round and round in his head, for he is an orphan, a traveller with no fixed abode, and no-one should be expecting him.

His insomnia sends him out seeking, breakfast-less at dawn. Eerie quiet throbs in his ears as he walks the empty streets. High above, hoar frosted by meteorite dust vaporising in the sun, the mountain meadow the town is named after beats its summoning pulse, its echoes thrum—again, rising again.

Insatiable hungering had woken the townspeople the night before, as if from hibernation, when the stranger’s jeep crossed the town line. They’d listened close, listened clear, planned to send their ripest-prettiest-dear. Surely irresistible to a drifter such as he, the promise of a pretty girl, an old convertible, picnic stowed—packed with love and a pinch of malice.

When they cross paths that morning, like gunfighters on the main drag, her raised eyebrow hooks him, “Hungry?” she says, swinging the picnic basket at her hip towards him, he answers with an upward nod.

The town’s people watch as up they go, fishtailing the convertible, it bumps and grinds, as the stranger and the pretty girl carefully wind, up the mountain track. Green spring thirst slaked by ice dew of morning, and the sun’s warmth on their skin. Rising, rising again.

Wild Orchid Meadow, hungering above the town, the view back down the mountain a heartache in the sun. Here, space dust thins the air to giddiness. Sweet apple pie invitation, a blanket on the springy grass, and gingham wrapped wicker. Home-baked sweetest-sweetness. Intoxicated he is enveloped. Her scent, a musk of clashing violin notes, dog-pitched high in the blue, crystal air. He drifts, on and on, into the afternoon.

When the planets align, she pulls a diamond sharpened knife from her boot, and swoops to lick the steel across his neck. Crimson words gush, dripping down to the hungry meadow. Feed the meadow, feed the town. Blood meal, bone meal, the orchids growl from the ground. Devouring the hot, dark, liquid, they pierce his eyes, chew his marrow.

Satiated, the meadow blooms in the twilight, and the dark orchids flash their centre-hearts to their home star. Town’s heroine for the day, lips rouged with sacrifice, the pretty girl soars. Orchid seed and blood spray in her hair, she coasts back down the mountain solo. Below, the town’s people scenting change in the air, sigh in relief. All will be well—for a while.