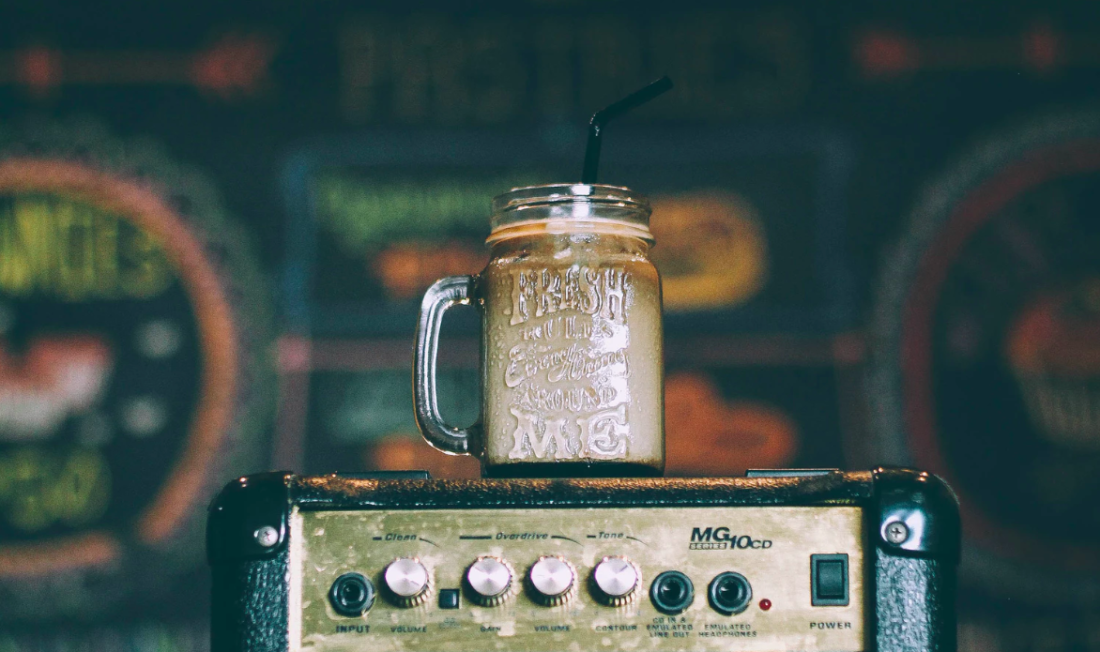 There’s a syncopated, synthesizer, drum machine, reguetón beat that calls out over my Bose® speakers—and that beat belongs to the song “Vaivén” by Daddy Yankee.  When that beat goes down, I fill the entire house with the sound.  All the muscles in my lower legs itch for that vaivén—that sway—that thing or whatever it is my body wants to do in that moment and I just let it go with arms open wide because:  This. Is. Happening—and I’ll play that song over and over again, with the windows open and the curtains too.

It’s not long before I decide that my movements are just too unfocused—too unworthy. That in-your-face attitude, mixed with the beauty of the sway, are so lacking in my movements. I can feel it.  So I start to watch YouTube videos in my bedroom, where I can also dance.  There’s one with a bunch of kick-ass Zumba instructors and I decide that my body must match their movements because they look pretty damn good—authentic even—like the body matches the song. The arms go in a zigzag staccato at a diagonal in one direction and the legs just move like the waves on water, but the bodies still hit every beat hard—Bam. Bam. Bam.  They hit those beats precisely with every part of their body and I just want to stay here until I look like them because only then can I feel this song—feel it pulsing from the soles of my feet to the tips of my fingers.  Got. To. Feel. It.

The first time I play the video and follow along, I stumble about, but I give myself a break because I’m just learning—just learning the steps—trying to put these beats and steps into a body that’s probably 10-20 years older than the Zumba instructors in the video.  I just know—just know I’m not doing it right, so I keep rewinding and stopping and starting, but the song itself never gets old.  My calf muscles burn and I think I may have pulled something in my hip, but that rhythm—that vaivén keeps me going, pushing past the pain.  I’m aware of sweat forming on my forehead, and callouses on my feet have broken. They begin to sting and bleed.  The only cure is “Vaivén.” More “Vaivén.”

I’m not sure how much sleep I’ve gotten. I feel a little weak, but I figure I need to step back from the video for a little bit and maybe go for a run.  As I run, I keep  seeing the Zumba dancers in my head and I run like them—or I try—with the zigzag staccatos and the wavy waves like legs on water and I sink in, splashing and murmuring, “More Vaivén. More Vaivén.” I run faster, with the song still stuck in my head and I see my once younger self moving in the shadows on the pavement—catching some air doing a round off double back handspring, layout full twist in a body that still remembers the sensation of flying and catching a beat and throwing it back out in a double back tuck. A body that still hungers for air and a resounding, steady beat that pulses through my veins. If I run faster, I might catch it.  Got. To. Do. The. Beat. Justice.

And just like that, with the cursor on the rewind button and my feet on the pavement and my body in the shadows, I’m back inside my bedroom to watch the video again, and my body feels heavy.  My eyes are barely open, but that “Vaivén” carries me, drives me, and fills me up.  By this time, I know the movements.  I know the routine.  I know the steps, but I still don’t have that thing—that “vaivén.”  I leave the song on and go over to the master bathroom, where there’s a full-length mirror, so I can see what I look like doing these moves and I’m horrified.  I haven’t improved at all.  I look clunky and sad. Pathetic.  What happened to the girl who learned to fly and could rock an aerial and stick a landing?  Who the hell is this that I see in the mirror?  She doesn’t match the song at all.  But that “vaivén” must be there, if I can still feel it.  Is it below the surface somewhere?  Can I tap into “un choque,” “un choque, “un choque,”—hit after hit after hit of the beat? And then I begin to hear, somewhere from the pavement left somewhere on my shoes: “On the downbeat. On the downbeat. On the downbeat,” and I need to know what that means, since it’s stuck in my shoes, brought in from the pavement.

There’s a balcony just outside my bedroom.  I’m a little unsteady as I step outside, with the “Vaivén” song still playing in the background.  It looks like it’s morning—maybe mid morning when I step outside and onto the balcony.  I begin to think about the tops of the trees I see below me and I decide that “Vaivén” should just rain down over them—get right into the roots, the leaves—make them shake and bend and sway.  I also think about the thin railing I see before me.  There was a time when that wouldn’t have stopped me from doing a handstand that morphed into a handspring back flip.  And I begin to miss the sensation of the firmness of my hands, tightly gripped around a bar, with my core engaged and my legs in line with the small of my back.  I run my hands along the surface of the bar and gaze down at the yard below.  It’s not that far. Not that far at all.  I’m not far from pushing the limits of a song, a beat, or a body.  I haven’t done a handstand in years, but it somehow feels right. Feels like I could do it.  It feels like I could match the beat of the song from start to finish.  I pull my legs up from my stomach and anchor the weight on my shoulders and I begin to wonder how the tops of trees are still the tops of trees, even upside down.

The doctors say a neighbor found me, my body all twisted and bent at the bottom of the yard just below the balcony of my house.  A song kept playing over and over again in the background for like 72 hours straight, but no one complained—at least not to the authorities anyway.  It wasn’t until this neighbor heard a loud thud outside the window that she thought to call anyone.  I vaguely remember it.  On the downbeat, I dropped, hitting that beat.  Hitting it hard with every part of my body:  My arms in a zigzag staccato at a diagonal in one direction and my legs all wavy like water.