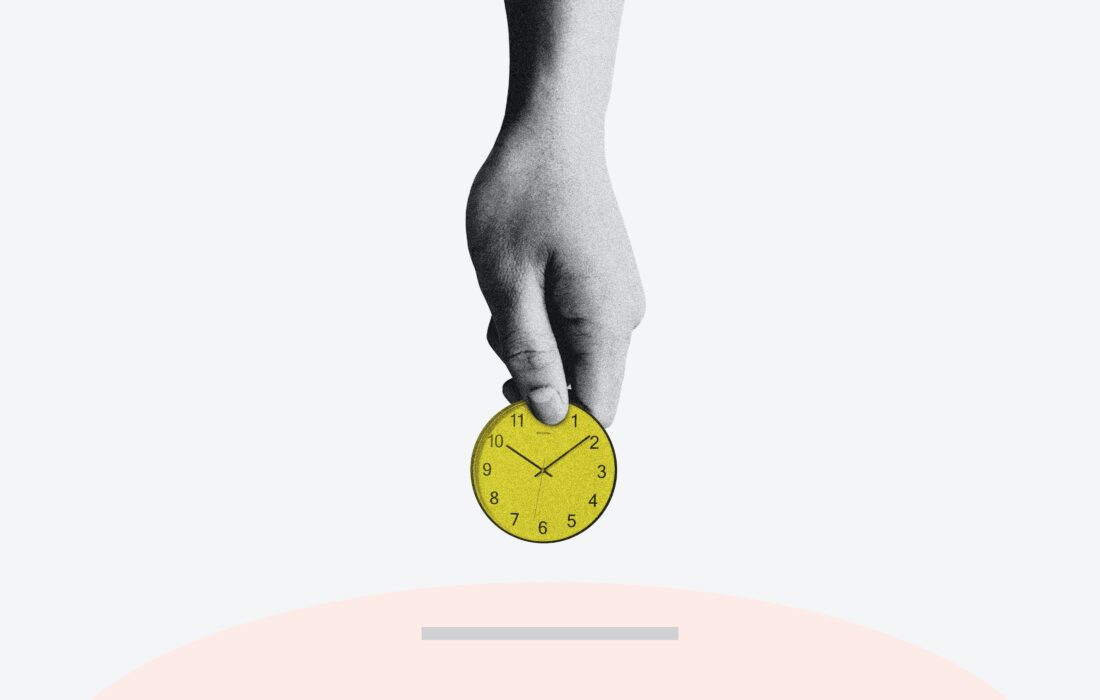 EL SEGUNDO SECT OF THE SATANIC ASSEMBLY OF AMERICA (SAA)

(Note: While it is unknown whether or not Keven was aware, the two council members Keven ate were unable to apply for re-election as they have exceeded the allotted terms held by SAA members in accordance with bylaw X.23 Article V. No real harm done.)

7:32pm – President introduces the guest speaker for the evening, Keven

7:46pm – The council recognizes one of its members:

“Hello, Roger Robinson, member since 1987. Lord Keven, can you explain the purpose of this reorganization? It seems abrupt. Also, will the number of positions within the SAA be consolidated or will there be somewhat of an expansion? Thank you.”

7:47pm – Keven melts Roger’s face off. Roger left screaming, begging for help on the floor. His body folds in half, sinks into the ground, down to Hell. Hail Satan!

8:03pm – Keven turns into giant bat, flies out of the lobby and into the Hyatt Parking lot. Hotel guests screaming. Keven takes giant shit on frightened guests, flies through portal back to Hell. Hail Satan!