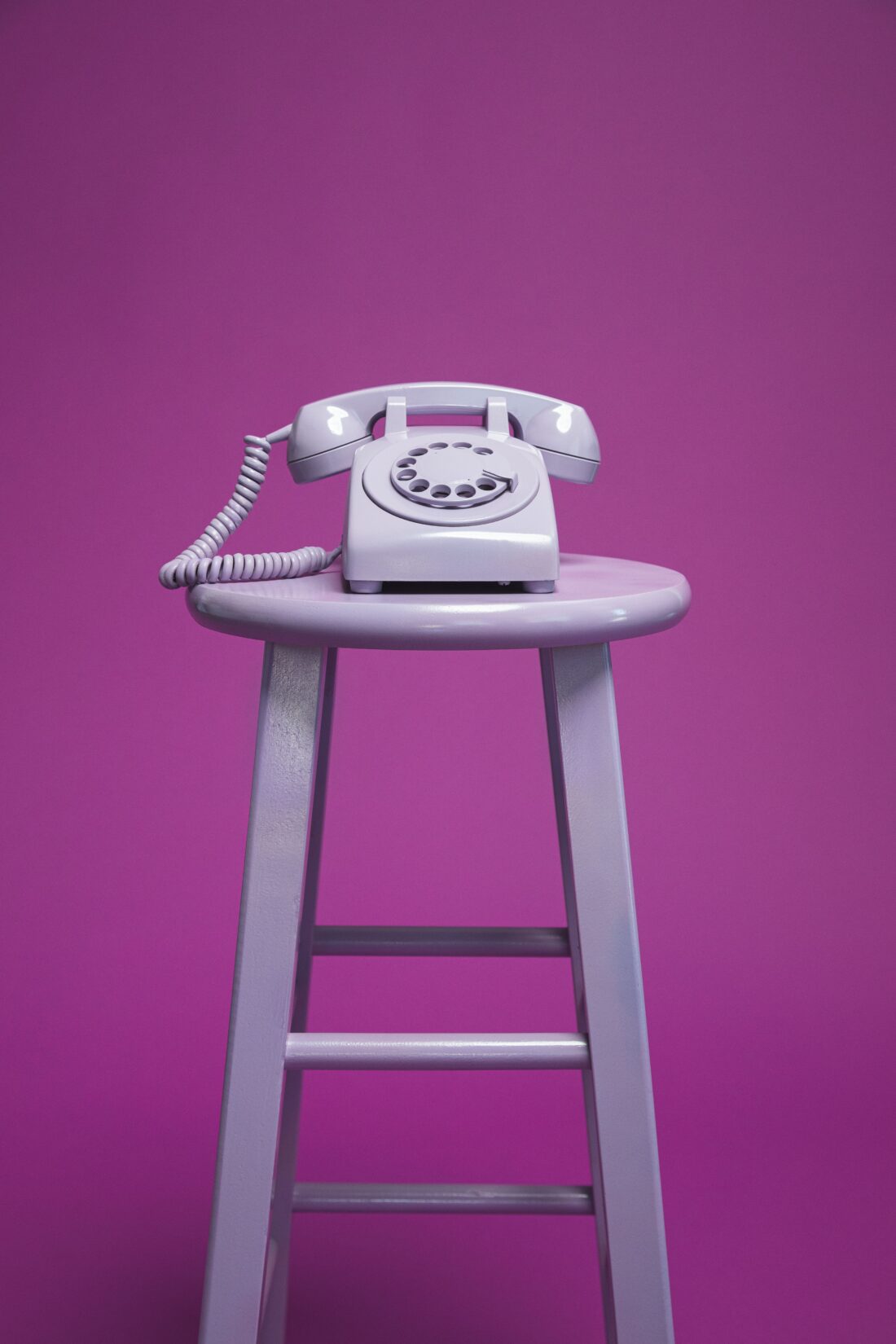 The rain is unexpected, so violent the sun chokes. A stranger gives away her umbrella.

The stranger is a pathologist. Like most pathologists, she describes disease as food—chocolate cysts, honeycomb lungs, fried egg nuclei, cauliflower warts.

Unlike most pathologists, this one is married.

She and her husband quarreled hard last night.

This morning, her handling of shears is impeccable. She cleaves sternums with elegance, revealing hushed cold hearts.

They fought about children.

Instead, an army of Mr. Clean Erasers in tow, she crawled the bedroom perimeter in frenzy until the baseboards glowed.

Without an umbrella to safeguard its shape, her hair puffs from pin-straight to sheep. Disheveled and disorganized, she scolds a technician mid-autopsy for his bacon-egg-cheese breath.

The day’s last case is a Was-Pregnant Mother. In lingo, a WPM. She narrates like cheer, carving and scooping, humming: “the decreased was planning a family!”

Manner of death is ruled accidental—likely a bright, educated woman trying to do it all.

She texts her mother for a ride home. Jammed in back with fraying knapsacks, she shares PB&J with chihuahua Charming.

She sears turkey for dinner—it looks vaguely human—and tosses her husband the fattiest pieces. When he complains, she whips a knife and it sabers the hardwood pine near his feet.

The knife slipped. She spasmed. Her potassium is low. She had a stroke.

The world is flawless. Her life a dream.