Mary has been quitting her job. 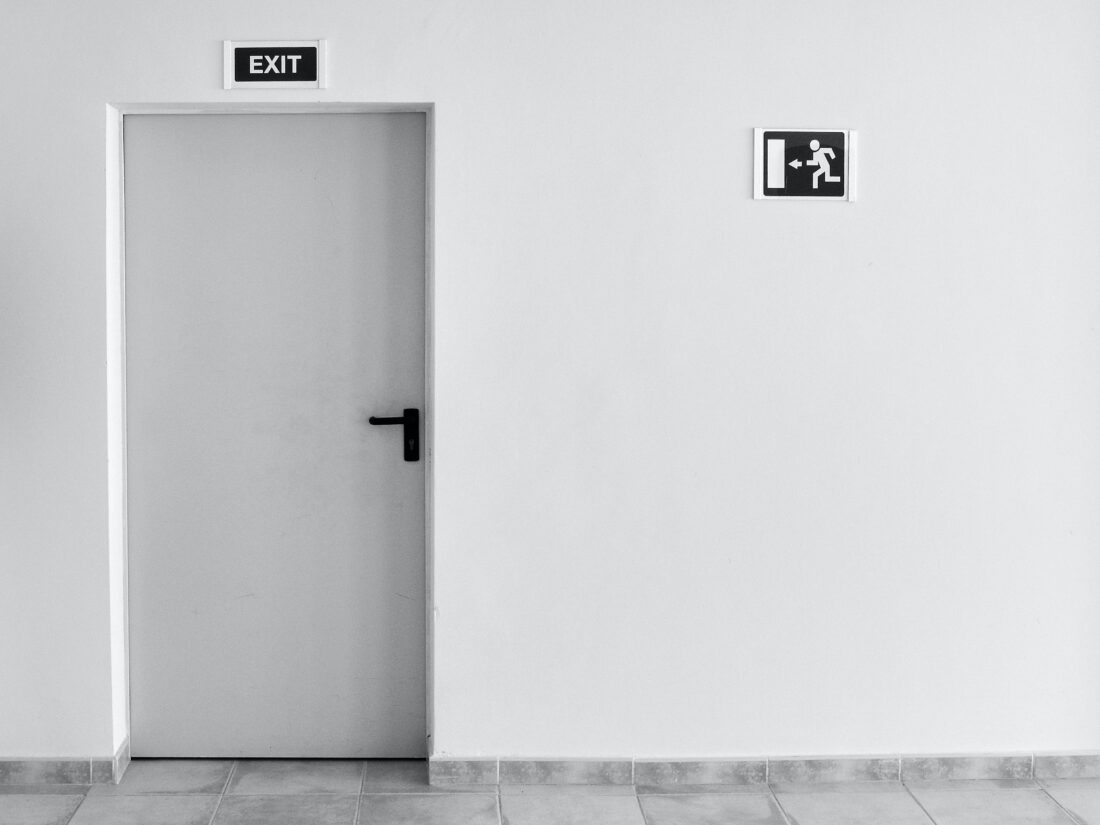 Mary has been quitting her job, but she can’t get to the office today because of the alligator out the door. She moved into this apartment over the weekend and lives closer to a river or a creek or a brook, she’s not sure which because all the rental communities around her use different language: Pine Brook, Dawn Creek, Riverhead. Even though the true crime podcasts had her skeptical about living on the first floor, she’s liked this new place. But now there’s this alligator.

And at her old place, it was the cockroaches. Looking for a new place put off quitting for a bit. Mary is from the north, suburban Massachusetts, so killing anything larger than an ant or a baby spider feels insurmountable. Management at her old place didn’t really care when she reported the roaches.

Of which she’s well aware. She moves through the city and sees clothing worn differently, roaches scuttling across sidewalks.

So she decided she would move out.

It wouldn’t have bothered her if she hadn’t also been sick at the time.

Which put off her quitting timeline by about three weeks.

It started with a cough, which the doctor said was maybe a bacterial infection, but then she had an allergic reaction to Amoxicillin and broke out in these hives that she couldn’t hide under her work clothes because she works in Raleigh and her office has weak air conditioning. And when she went into the office, Margaret From Work, who doesn’t have any tact, asked about the polka dots all up and down her hands and forearms.

And Margaret From Work reminded her why she wanted to quit her job.

Because she isn’t properly valued.

Because the office culture is toxic.

Because everyone stays late and doesn’t get paid quite enough to live where they are living even though it is cheaper to live here than up north.

Which is another reason why she wants to leave in the first place. She moved south for this job, it seemed like it was finally the thing, a purpose to latch onto. The job isn’t it. You don’t move somewhere new and suddenly stop being lonely. This new apartment is only a sublet, so if she can figure out how to quit, she’ll begin the move back.

But the first time she tried to quit, she had a hard time scheduling a meeting with Doris-Anne, her boss, who is always out of the office.

When Doris-Anne is in the office, Mary feels bad because she doesn’t want to let her down. Mary really looks up to Doris-Anne. She’d gotten Mary to accept their offer and move to Raleigh. She is a cool leader. She has big ideas. She helped Mary with relocation, skyping her from inside apartments, and talked about happy hours downtown and the beers in the kitchenette and ping pong in the lobby.

And it makes Mary kind of sad because she can see that Doris-Anne really does like the culture here, really does believe that it is a good place to be, except she is always out traveling and meeting with investors so she doesn’t know what it is really like, that everyone is a Margaret and nobody has any fun at the happy hours they have to go to, that when they play ping pong they’re really acting out their hatred for their opponent. Mary played with Margaret once, got thunked in the cheek by the ball.

So Mary bought a sleeve of ping pong balls and a paddle. She wanders through her unpacked boxes, does positive reinforcement exercises, envisions quitting, envisions gobsmacking Margaret with the ball with each thwack it makes against her apartment’s bare walls.

The first time she tried quitting, she asked Doris-Anne out for coffee, and when they got their seats in Starbucks, Doris-Anne was just so happy to see her, to be back, to begin another day on their team that Mary didn’t have the heart to leave.

And then Doris-Anne was out for two weeks.

And then Mary got sick.

And then she was moving from the cockroaches.

And now there’s this alligator.

She looks at it through her peephole. It’s wagging its tail. It’s hinging its jaw. She calls her landlord and listens to the muzak while on hold. She texts Margaret From Work to tell her she’ll be late, alligator problems. She sits by her laptop and waits for the words to condense in her email to Doris-Anne. And when they don’t, she grabs the paddle, the ball, the doorknob. Today her aim will have to be better.