In Defense of Lee Harvey Oswald (Or at Least my Mother) 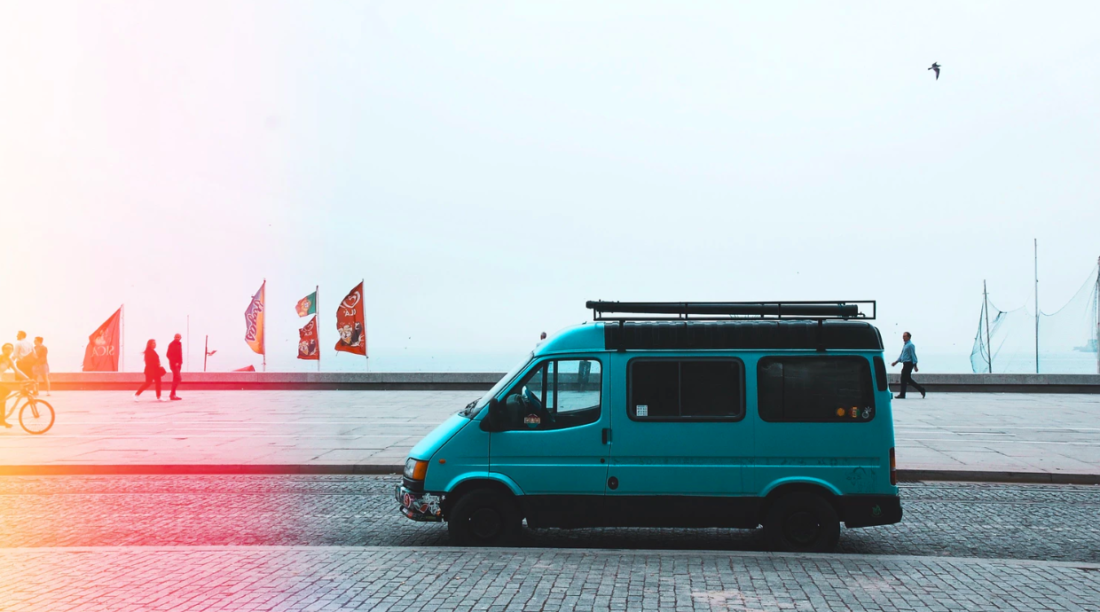 I was watching the Zapruder film in my parents’ basement in Houghton when the screen of my laptop froze black. A snapshot of my face was taken, then displayed with a text overlay notifying me the Department of Homeland Security was “seizing my assets,” including this computer, and that I was to appear in court in six days or wire $100,000 to a Hotmail account.

The Zapruder film is a publicly available to anyone interested in seeing democracy splattered across a four-door convertible; it’s said that the grey matter that spilled from JFK’s brain revealed he was the Manchurian Candidate, or at least Catholic, which I always found interesting because I poked a Q-tip into my brain once and I swear there was only a little bit of discharge that leaked out, but I wouldn’t call that ideology. Mother slapped me for weaponizing over-the-counter cotton swabs, but I was 17 and old enough to dissect my mind if I wanted – why do you think Reagan changed parties in his 50s? If I live to be 50, I’m entitled to a mid-life nuclear crisis.

I know I’m supposed to move out of here soon, but 26 is still too early to venture into “today’s economy,” which I assume is reserved for the 27 and up crowd, or maybe those legally no longer eligible to remain on their parents’ health insurance plan. I’ve still got a few months, and besides, if I’m out of the house then who’s to keep secret Dad’s affair? Who’s to say he doesn’t get sloppy, and starts bringing her around while mother’s out? And with the Internet of Things, who’s to say the oven or the thermostat won’t be hacked – you know there’s cameras on those things, right? Heck, and when he drinks. You might as well dig up Abraham Zapruder and set up a tripod for him in the kitchen to film Dad’s destruction – he’s always been his own subversive agent. Slow it down to Frame 371 where he vetoes any notion of “keeping quiet,” bending the neighbor over the portable dishwasher, engaging in sexual dictatorship with Karen.

I can picture his frontal lobe falling from his forehead, mother getting off three quick shots, catching him with his pants down, and Karen, blood-spattered Karen, trembling before the committee of my mother’s steady hands. Nothing to see here, call off the cover-up. Get Johnson on the phone, we need to swear in Dad’s replacement.