How to Field Dress a Dove in 10 Easy Steps 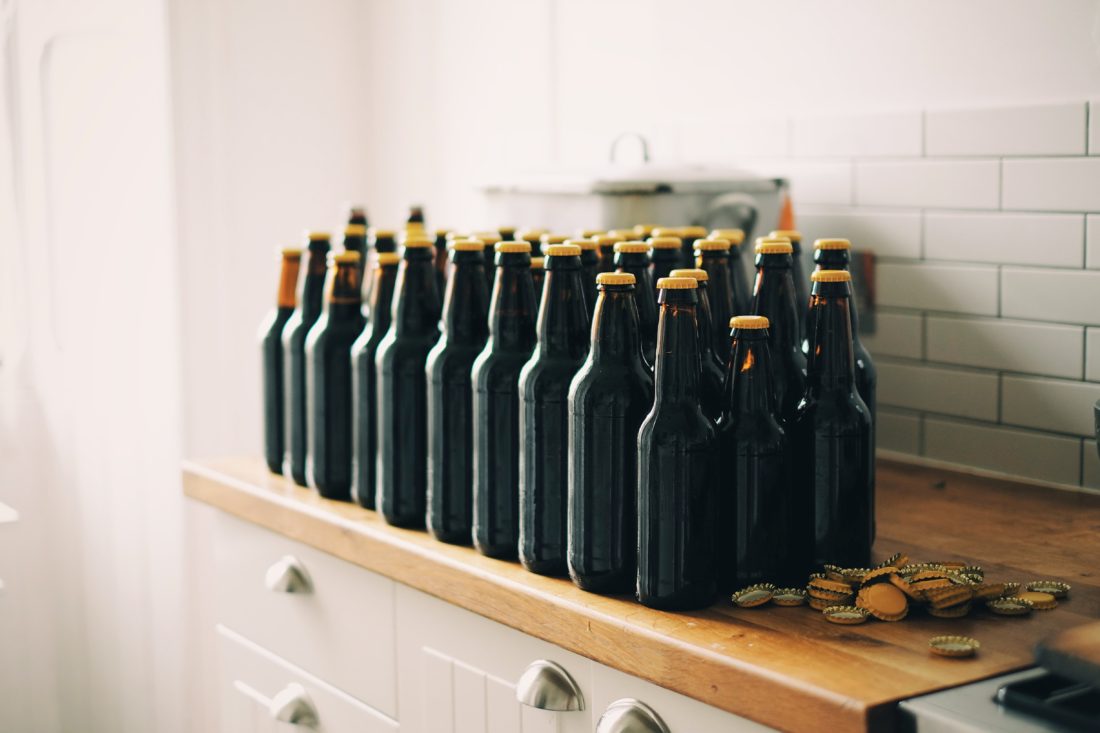 Start with the memory of dad. When you or we or however you imagine it to be, used to ‘accidentally’ spill sunflower seeds in the back corner that bordered the Thomas land, just a half click from their barn. Next, explain how this was illegal, as it was baiting, and how the doves would harpoon themselves on buckshot over and over in search of food. Begin replaying the memory on loop, where Cab, short for Cabernet Sauvignon, the Springer Spaniel, brought bird after bird while dad and Howard Logan drank beer after beer before realizing that the dog was merely grabbing the bulbous down from a bag hanging off the backs of fold-out chairs, necks lolling like a willow branch as he pranced.

Tell all of this to your newest date. Tell them how your old man gave you Keystone Light as the moonlight swam into the back forty, a massive bonfire ringed by fireflies in which Mike Newkirk burnt his leg while wielding a gas can. ‘Liquid boy scout’ he’d called it. Follow that with how the hot toddy was a remedy for everything in your house. Cold? Toddy. Heart murmur? Toddy.  Take another sip from your pint glass and wave it off when they look hesitant, perking up like something hunted, over top of a short rocks glass, features extending in the dimming bar lights as a familiar song trickles out over top of the burbling conversations happening all around. Take stock of the menu. Be sure to leave time for the rest of the story.

Describe the danger, the hammering heat in the shoulder of .20 or .12, god forbid the .10. Explain how the stock had to be held tight, cradled, how they’d removed your vest with the pads on the shoulder so you’d understand. Conjure the time you bruised your collar bone as dad tried to hold it in to you, the warmth all unleashed as he looked at you and said, “Tough shit.” Make sure to emphasize the difference between spread and slug. Set aside the memory of ejected carcass of a shell nestled in the grass – a smoking aorta; you may need it later.

To cover your bases, you might mention that this was normal for you where you’re from, that the thought of death isn’t exactly far from the mind – that anyone’s accident could’ve been you.

Next, get into the nitty gritty. Order another drink. You have their attention, now. This world so foreign and repulsive yet binding in the way a father’s insults might be. Find out a little about their feelings on the matter. Do they like the blood and guts part? Don’t worry, there’s not much. Doves come apart easily. Not the birds of peace or olive-branch harbingers. Rock pigeons, more like. Assume they know the difference and this disclaimer will assuage their concerns.

Clarify that there are two techniques for field dressing the dove, that both require a pair of poultry scissors. Proceed to Step 6a.

For the first, lace the dove on its back, pinch it in the middle, and breast it until the keel bone is exposed. De-feather its abdomen around the meat. Be sure to wad up a towel on the table to demonstrate. Push your thumb under the breast, bend the bird back and forth to separate the flesh as one palm-sized slab of heart with wings. This is the important part, you remind your date. In order to be legal, you must have one wing attached, which is where the scissors come in. Gnaw through the wing and think about this power coiled in your own bones. Remind them that this won’t take much longer. Readjust the towel you’ve wadded up on the table, pretend they don’t look at your hands as though they’ve undergone renaissance right there, been resurrected in the tiniest pop as the plumage clings to the grass, vibrating, as the kernel of flesh and the rest of the bird lay there, still.  If they haven’t inched further toward overtures of departure, hips switching toward the edge of the booth, proceed to Step 6b. Otherwise, proceed to Step 8.

For the second, pinch clumps of feathers between thumb and forefinger and tug in the direction of growth; the tail can all come off at once. Again, demonstrate on the towel you’ve wadded up. Tell them about the writhing pile of feathers and the skin stretched over like spiny cellophane. Work in a pattern. Also, tell them this method isn’t necessarily preferred by most hunters. Tell yourself, again, that the mention of this word isn’t suggestive, that they don’t have this thought. Broach the subject of gutting with caution and gauge their tolerance for exposed tendons when the legs are severed; if they’re okay with it, proceed to the incision and the gurgling mess as latex fingers enter and curl upward. Carefully remind them that this is how a lot of their food gets prepared, just look at the chicken on their nachos.

Make sure that your voice changes as you explain that you and your family would get their limit, no more, no less, each day throughout the fall. Worcestershire and spices in a plastic bag. Freeze for about a week, two if you want to wait. Jalapeños and bacon around each little heart, grilled. Explain how it was so distant from the kill itself, that none of the earthbound fight of the birds were left in the tender medallions dripping onto the coals.

Recount how many times you watched your old man do it. Enunciate the pop-pop-pop, twig-snap nature of it all. How clean it all was if you didn’t pluck but instead just let the neck dangle and yanked the heart out whole, two folded wings intact, attached. Tell yourself that you only tell this story to explain where you come from, that it has nothing to do with the way your dad eventually left, how before he was gone, it was always tumbler cups of bourbon and Fresca lolling in his clutches as he drifted on the couch after a long day of two-timing your mom and starting a second family.

Listen to them occupy the silence with cell phone lights on their face like some deep-ocean bioluminescence. Attempt to find some common ground with a story of theirs, but don’t be discouraged when they insist on an Uber over crumbs. Tell yourself that, later, someone else will understand, that this story is absolutely relevant to learning about you. Finish your drink, shake your head to rid yourself of the downy fluff clogging your brain.

Be sure that, whenever this happens again, when you’re drinking, this story gets bigger and more gruesome. Next time, perhaps at the same bar, take care to replace certain details. The Keystone Light will become a swig from a plastic tomb of Ten High, maybe make it moonshine. Try to make it more about your father. Alternately, consider a mock demonstration on yourself instead of the napkin. Remember, all ribcages crack similarly and, when open, expose whatever state of decay might be within.