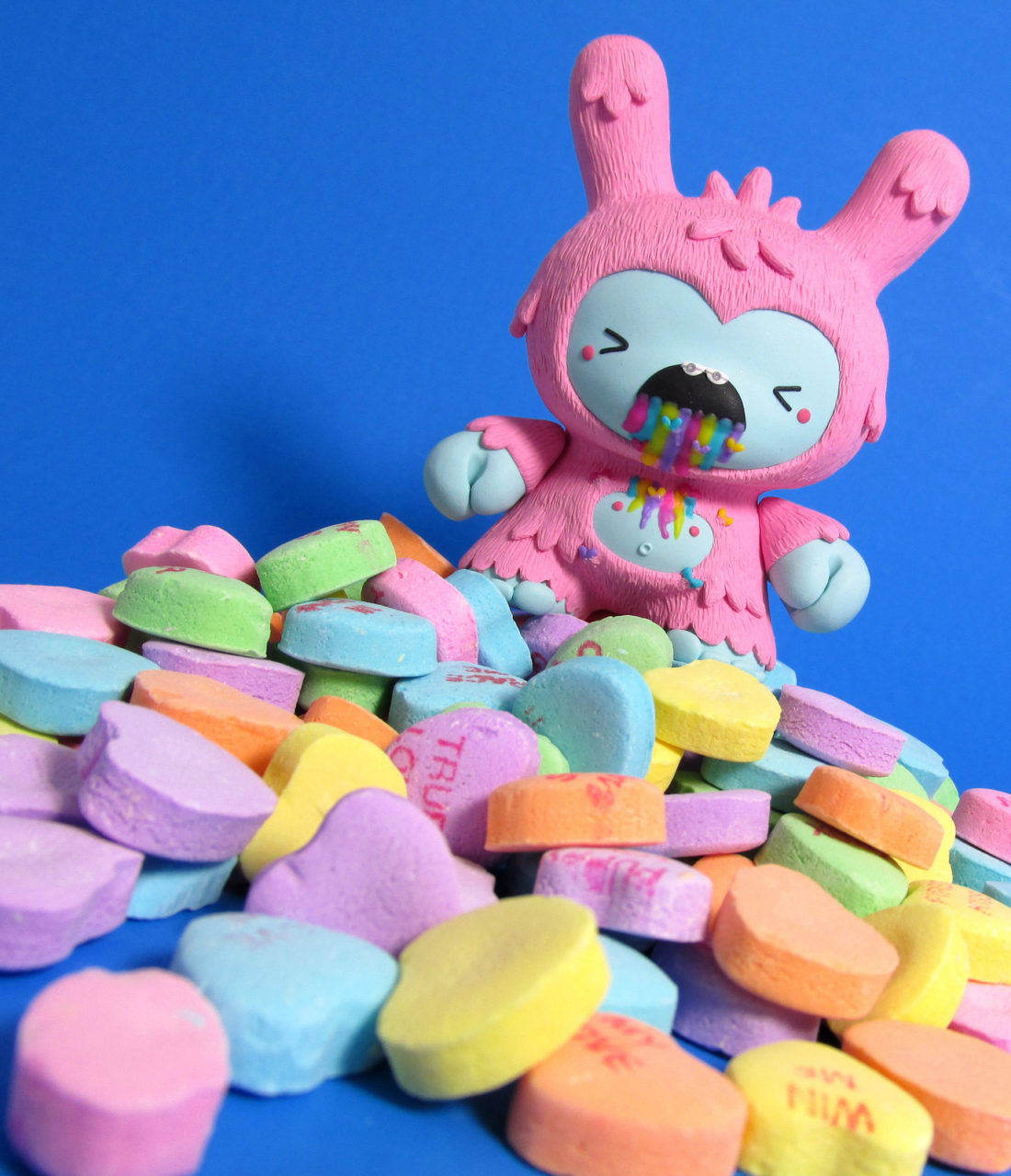 the life & death of an arborist

the only people that matter are the people we love

that renders everything before it pretend

i love you first
then comes touch
& do you believe me

& time immeasurable
i love you first
then comes now