“Everyone Was Fine”: Lives of Languor in Andrew Duncan Worthington’s Newest Collection 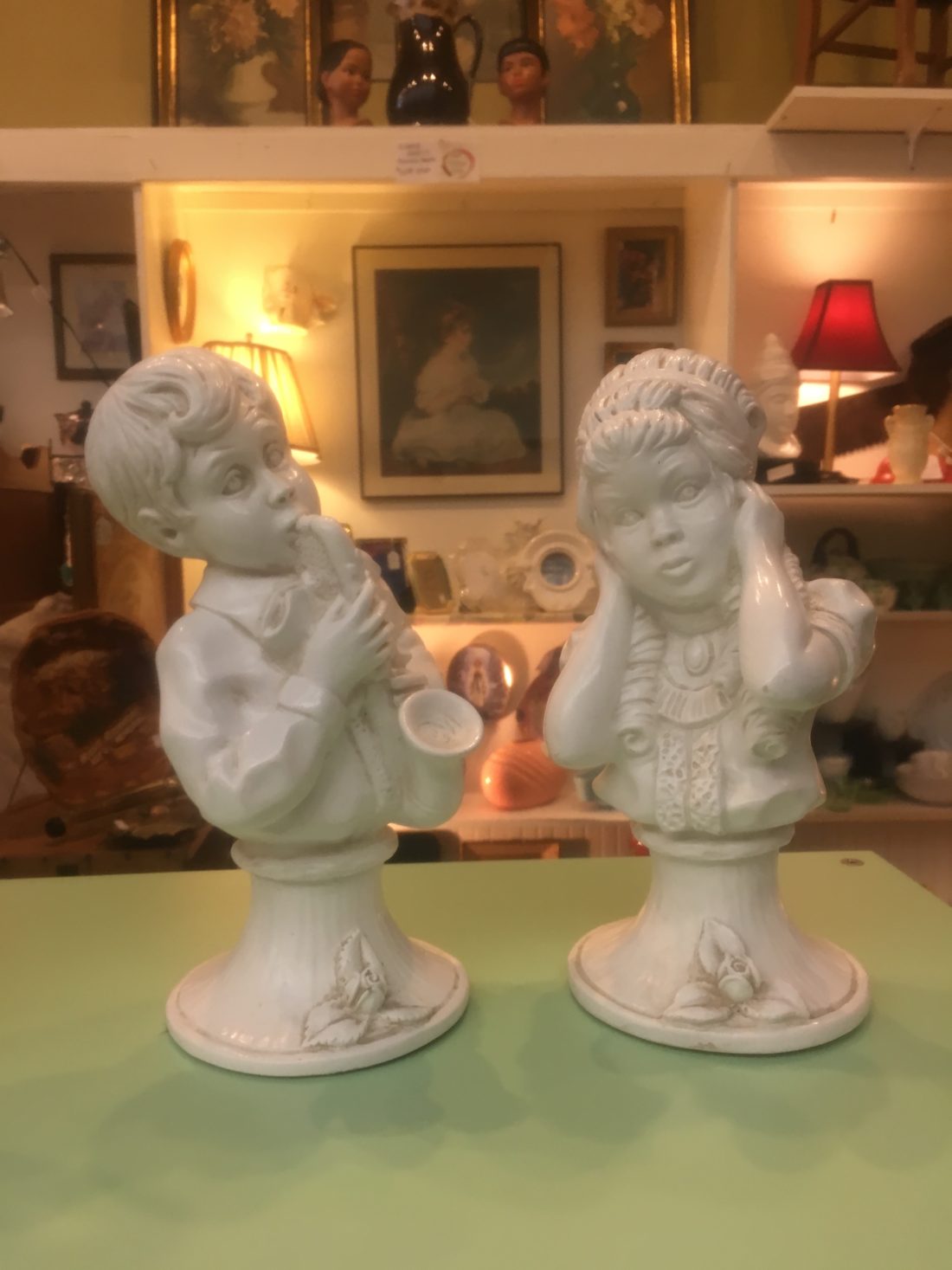 The newest collection from Bottlecap Press is Andrew Duncan Worthington’s A Very Small Forest Fire. The twelve short stories he has brought together are funny, frustrating, and unsettling—they are as close as a humid summer evening. To be honest, I can’t decide if Worthington is here to do battle with our modern tedium or simply to document the tragedy of it, but either way: it was a pleasure to be along for the ride.

Every piece in this collection teeters at the event horizon where the ordinary becomes uncanny. Reading A Very Small Forest Fire felt much the same as visiting fairgrounds in the off-season: everything was instantly recognizable, yet—somehow—wrong. Worthington delivers disenchantment terrifically well, no matter what he takes as his topic. His work stretches beyond the old MFA adage that each character must be driven by desire, must want something.

So many of his characters live in a world where their needs and expectations are met. Their great struggle, then, is with boredom—with learning the art of living without drive. There is a fearful sense of life happening to these characters, no matter where they are or what’s going on. This is communicated best in “In Front of a TV”’s excellent and disquieting tour of a statue garden, “Let Me Tell You About New York, Let Me Sell You Real Estate”, and “Everyday Mr. Kent”—a wonderful and sad story about how Clark Kent handles all of the time he has to burn while the world isn’t in jeopardy.

A Very Small Forest Fire is not without its potholes and speed bumps. The dialogue both plods and sounds untrue to the ear; while either of these might be easy enough to overlook, their combined capacity to depress the energy of these stories is hard to ignore. “Categorical Imperative,” a story set in a near-future dystopia, successfully veers from uncomfortable humor to tense action—but the same sense of ennui that populates other stories doesn’t mesh well with such a universe. One scene in “Categorical Imperative” is lifted straight from North by Northwest, which would, I think, be an immense amount of fun to read—except that so little of the heavy lifting is done by the text. Instead, the scene is created by our pre-existing associations and memories of that moment.

Much of Worthington’s writing is plagued by a problem with the same roots. These stories are driven by movement and exposition, rather than imagery, which was deeply frustrating for me (though I do want to acknowledge that my commitment to the cult of the image may be clouding my judgement a little bit; in the end, I know, it is a matter of taste!).

It was a delight to see Worthington’s imagination at work. Since finishing A Very Small Forest Fire, the strange, unresolved scenes have stuck with me, snuck into my daydreams and occupied my thoughts. These stories are unsettling in the best way, and at their best when they focus on encapsulating a moment. I’m excited to see what comes next!