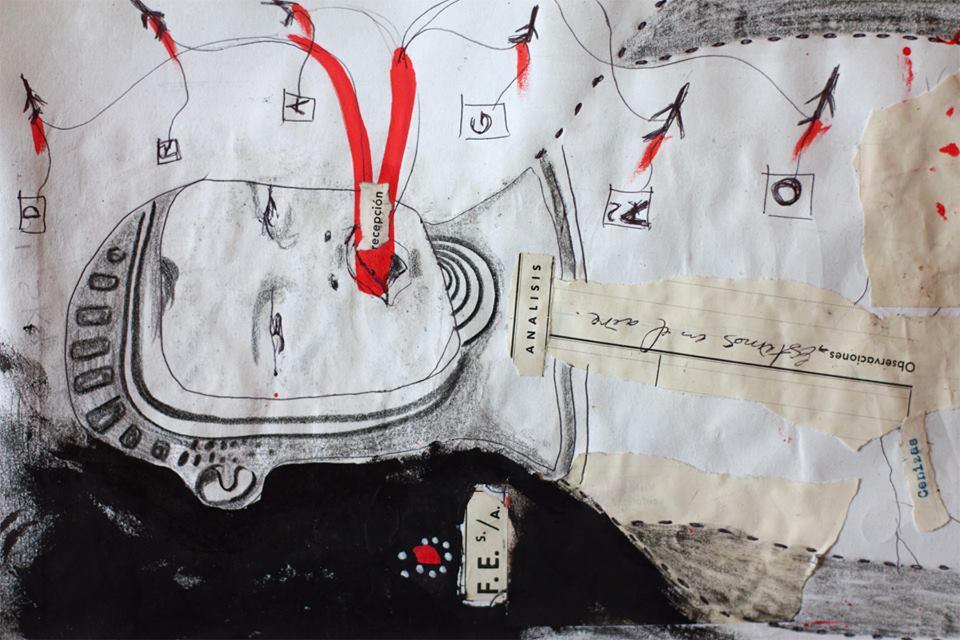 The day is golden syrupy. Oozing and warm. In the park, two toddlers stand side-by-side. Their messy blonde ringlets are cut identically. Watermelon t-shirts hug their same rounded bellies, lime leggings their fleshy thighs. Their chubby little fingers interlink and their rosy faces wonder at the garbage truck rumbling down the road, picking up bins, tipping them out and banging them back down. Again and again.

They are identical twins.

But this is an illusion.

From the moment the egg split, these two have been on different paths.

In the womb, one received an infinitesimally smaller portion of placental nutrition. The mother liked to sleep on her left side, so, one was always more upright than the other.

Sometimes, one was awake while the other asleep, her neurons learning to fire on faintly different stimuli. Small deviations. Insignificant.

One was born eight minutes before the other. Eight minutes more air. Eight more minutes in her father’s arms.

In her cot, one caught a slightly different draft. A different quality of light. Almost imperceptible.

One was breastfed more on the right breast than the left.

There were nanoseconds of difference between the lengths of her hugs, the times she was left to cry, her games of peek-a-boo. Micro-degrees of difference in the heat of her food.

Still, biologically, they appear the same.

So for one, the one who commits the crime in the future, this means there will be someone else to blame it on. Someone with identical DNA.

Not that she necessarily will. That depends on what happens next. Next week, next month, next year, next lifetime.

It may even depend on what is happening right now, here in the park.

Because, even though they stand side-by-side, their sticky hands clasped still, there is a distance between them. Just enough. So only one gets a whiff of something rotten as the garbage truck rolls by, while the other misses it completely, momentarily distracted by the hum of a bumble bee.

Lisa Smithies is a short story writer based in Melbourne, Australia. She loves science and fiction, but not always in that order.