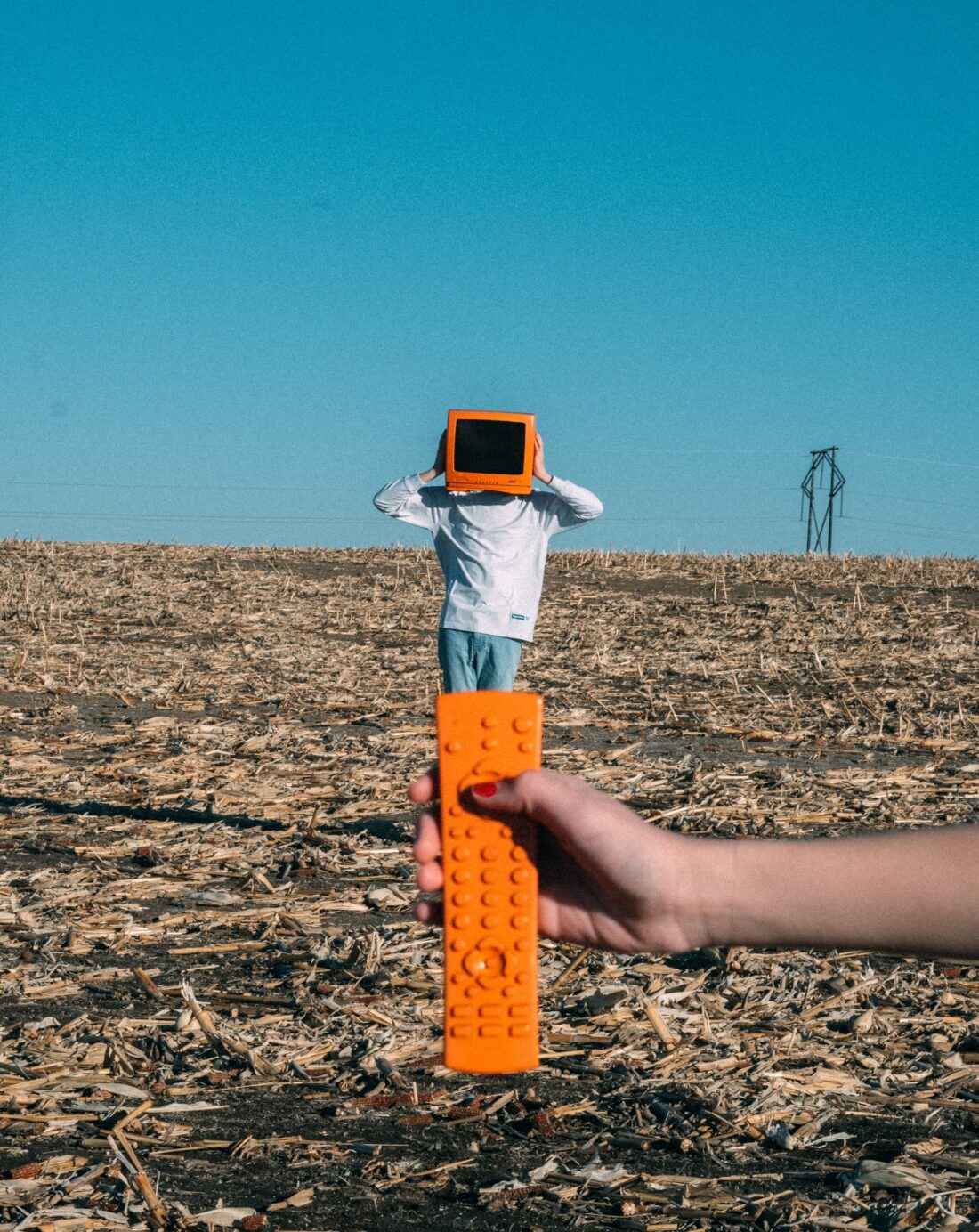 Despite being nine, you remember a lot about that day.

You remember sinking into a beanbag, flipping through one of your favorite Magic Tree House books, getting lost on one of Jack and Annie’s adventures, when the door to the classroom opens. Reading time is interrupted.

A kid walks in. He’s a couple grades ahead of you. He cuts straight through the classroom to Ms. Mel and hands her a note.

“Alicia,” your teacher says. Everyone looks up. “Pack your stuff. You’re going home.”

You can picture it. Alicia looks around. She never goes home this early. It’s only silent reading time. School just started. You haven’t even done multiplication face-offs yet.

Alicia asks Ms. Mel, “Am I coming back?”

Alicia packs her bag, takes one last look at the class and leaves. The door closes behind her. She’s the first to go down.

You feel it then. It isn’t much, but you know it’s something. The way an animal can sense the drop in air pressure before a storm, you can sense that Alicia’s departure is a sign that something is happening. That something has happened. That earth has shifted ever so slightly off its axis. Like something just impacted it.

Your anxieties are confirmed when another classmate is called down to go home. Two have gone home in the same day before. It’s not unheard of. But then another goes. And another. Two kids go home at the same time. Maybe they were neighbors? More follow. The class thins out. Kids are lost left and right. By the end of the day, eleven kids in total have left your class to go home. Alicia. Marcus. Justin M. Ana. Nicollette. Xavier. Zara. Justin P. Erin. Sean. Vonte.

You’re only nine years old, but after each kid leaves, it feels like you’ve aged a year. Like you’ve become more conscious of the world beyond the classroom. Aware that at any moment, something could happen that penetrates the walls and takes eleven kids away.

Ms. Mel feels it too. You know she does. Looking back, she probably knew exactly what was happening. She just didn’t tell the class. Who’s to say how to handle that situation? She kept on teaching, reviewing fractions and long division like eleven empty desks weren’t staring right at her. Like her mind wasn’t anywhere but the classroom.

You try to follow her lead, but you remember at lunch the day sinks in. You see that the loss of children has spread to other classrooms too. The lunch lines are bare. The cafeteria is less lively. It’s like a big chunk of the lunchroom is missing.

Genaro and you are all that’s left at your table. Your other lunch buddies were already picked up. You don’t speak. You push your food around and sit in the emptiness. The cloud of quiet feels like the result of everyone grieving over their lost classmates. Their absence hangs in the air like smoke.

When the final bell rings, you’re still at the school and still not picked up. Your parents have forgotten you on the Great Day of Early Pickups. Where are they? you ask yourself. Do they love you as much as other kids’ parents love them?

You drag your bookbag to the after school care van. You don’t have the luxury of riding the bus home either. You have to go down the street to the rec center. You climb in and sit in the shadows of the last row.

Your younger brother soon joins you. He sits next to you but says nothing. He keeps his head down and looks at his feet dangling above the floor of the van. He felt the shift in the world too. It’s impossible not to.

The afternoon drags on at the rec center. Role call isn’t taken. The schedule of activities is scrapped. Everyone from the children to the counselors to the administrators to the playground go through the motions of the day. You feel like you spend the whole time at the top of the slide, waiting to slide down.

When the sun begins to set, you and your brother are still there. Still waiting. You take seats at the front office, waiting for one of your parents to come and rescue you from the day. Waiting for them as you’ve been waiting since Alicia got picked up during silent reading time. Waiting for them, for the first time all day, to love you.

You watch as staff members gather around a TV. The screen is turned the other way and you can’t see what’s on, but you see it reflected on their faces. You can’t tell if they are learning of the tragedy for the first time or if it hits them the same way no matter how many times they come across it. Their eyes widen. Their faces bunch up. Tears flicker in their eyes. You think about asking them a question. But what could you ask? You’re not even looking for knowledge. You’re looking for something else.

You turn around when you hear a car pull into the parking lot. You stare blankly, but when you see it’s a green Volkswagen Jetta with the front hubcap missing, you know it’s her. You tap your brother and he turns around.

He jumps out of his seat. She parks and climbs out of her car. They meet in the doorway and wrap their arms around each other, enclosing themselves in the magic blanket of mother and son. He is safe now. Nothing can hurt him. Their embrace has created an impenetrable force field. Her warmth softens him. It softens his world. You stare on, watching his world shift back on its correct axis. The staff members look on too. Their faces remain the same, but there’s a flicker of delight in them. A flicker of hope.

“Come over here,” your mother says to you.

You shuffle over and smile. She opens her free arm and brings you into her blanket as well.

Her voice cracks as she speaks and she hugs tighter. You realize, she’s been waiting all day for you too. You bury your face into her and block out the rest of the world. With your mommy, you go home and your day morphs into the next day and then the rest of your life.

It would take you years to make sense of that day. To line all the pieces up. But it still sits in your mind unmoved for all those years. You guess even at nine, eleven kids going home is something that will stay with you forever.