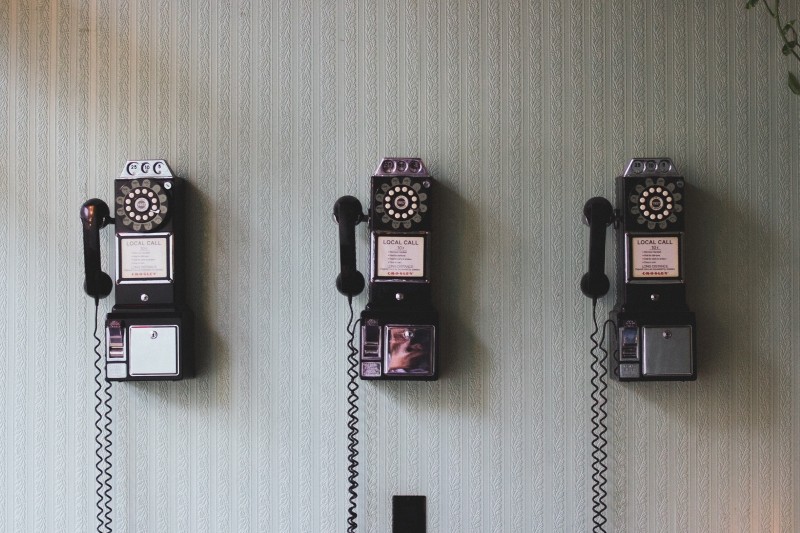 When he retells the story to his buddies, he’s the one who approaches her. But really, he was sitting on a boardwalk bench letting his new tattoo breathe a little: a small black rock tucked inside a dinner roll with three squiggly lines floating above.

“Rock in roll,” she said, standing over him. “That’s clever.”

“It’s not exactly a Monet.”

She wore baggy blue coveralls with Britney written in white cursive over her left breast, and her shirt pocket held a pen and a pack of cigarettes. He couldn’t make out her shape but when he retells the story she’s wearing a blue bikini that covers very little.

“A place in Stony Brook. I don’t remember the name but I could look it up and let you know.”

“Here,” he said, and handed her the tattoo bandage. “Write it on this.”

“Break’s over,” she said, returning the bandage with her number. “Try to remember the name of that shop.”

He walked to the end of the boardwalk and down some stairs to the beach. Away from the lights he took off his clothes, bunched them in a pile on the sand, and dropped the bandage on top. He doggy paddled until he felt alone, though when he retells the story he mimes a broad freestyle stroke.

Treading water, he watched Britney and the other carnies carrying on with their games, small as ants now. The Journey cover band played to no one in particular; drunken college students only stopped to yell the lyrics to “Don’t Stop Believin’,” even when the band played a different song. But he was of the generation that knew their B-sides and he felt like tonight was his. He had a number and his own private concert. The moon beamed down its spotlight, the stars glimmered like stage lights, and the waves rocked him. One even came ashore and swallowed his clothes and his bandage.

When he retells the story he walked out of the ocean and right to Britney’s booth buck naked and asked her again for her number and that was that. But he walked home wearing newspapers that night.

With what little dignity he had left, he used it up trying combinations of what he could remember of her: 631-7XX-XXXX. He got a pizza place, a daycare, and even a tattoo shop in Huntington. But he eventually grew tired of telling confused individuals on the other line he had the wrong number.

So he called the phone company and the customer service agent told him Britney’s number could’ve been one of any thousands of combinations. Millions. But he was just one guy, short on numbers and good years left, he told himself. He couldn’t compete against thousands of possibilities. Millions. So when he retells the story he says he was drunk when he met Britney and the next day she didn’t look as nice sober.