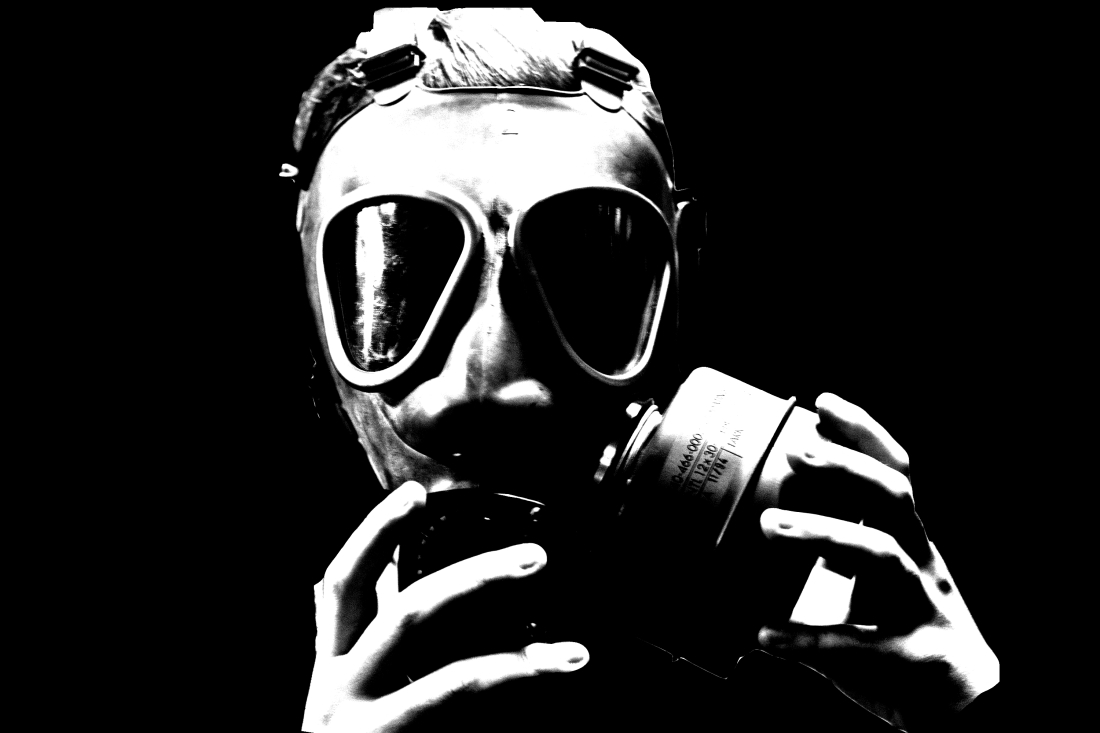 The man with the bandana on his face set aflame the rag in the bottle in my hand. Fire felt odd in my hand, I didn’t know what I was doing there; I was stuck at the breach of a horde, thousands of boiling people. I mean, it was wrong what happened to those protesters, it really was. But I’ve got a family to take care of, two little girls of my own, a wife. They all need me. I even keep a good job, in the building behind the line of men in black with shields and sticks.

The man with the bandana on his face watched as the flame grew on the bottle in my hand. Hesitation weighed; I didn’t know if I should, risk all I had. I was ready to, of course, with my tie tucked into the front of my shirt, and my sleeves rolled up to my elbows. Each of us risked something, a thing important to an individual and to the whole. We’ll make this right. All of our anger poised and ready to smash against the line of men in black with shields and sticks.

The man with the bandana on his face yelled at me to throw the bottle in my hand. I wasn’t the only one loaded with this melange of fear and anger, bottles cocked; we filled the street. This was our response, a reaction to their own horrific response. Loss of ours would equate loss of theirs, be it property or lives. We loosed our rage. The bottles fly, then burst, igniting justice, breaking the line of men in black with shields and sticks.

Wesley J. Connell writes fiction and the occasional poem for his wife. He hails from Austin, Texas and received his M.S. in computer science from the nearby Texas State University.