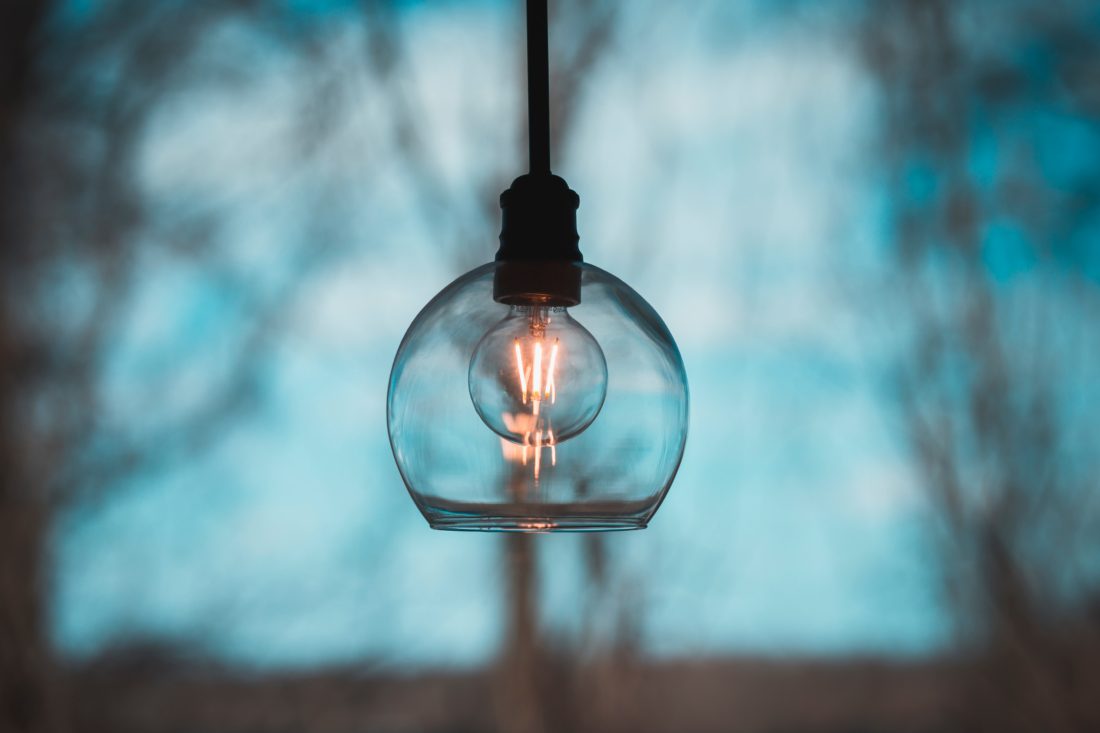 **Class notes are posted in the order they are received, with the newest posts on top.**

Vicky Hayes summited Mount Aconcagua in Argentina. At 23,000 feet, Aconcagua is the tallest peak in the western hemisphere. By reaching the peak solo, Vicky said it “was a dream come true”, and raised over $10,000 in support of pediatric cancer research at the Dana-Farber Institute in Boston, MA. If you’d like to help support Vicky and her cause, please send donations to: vicky.hayes617@gmail.com.

Walter Sheer moved back into his parents’ house in Kalamazoo, MI and drank a mixture of bleach and ammonia while crying in the basement. He died from a combination of internal hemorrhaging, kidney failure, and asphyxiation, and was found holding a wallet-sized photo of his youngest brother, Chaz, who hanged himself last year. Mrs. Sheer said Walter seemed “sad” lately. But his father, Walter Sr., called bullshit, saying “Walter was always a pseudo-depressed, attention-seekin’ pansy.”

Hester Vanderburgh fell to her death while taking a dumbass selfie at Perkins Cove in Ogunquit, ME. Her head shattered against the sea-grey rocks below. Seven-year-old witness Christopher Bower still sees a shrink every Friday because he “can’t stop picturing the lady’s insides coming out.” Hester’s neighbors, however, were delighted, often complaining that she flaunted her ass and perfect tits while jogging the cul-de-sac near her home in Portland, ME. “Straight up bitch,” said Phyllis Daugherty, who runs the Welcome Wagon chapter in their neighborhood.

Bill Duggan’s wife Lorraine caught Bill fucking the nanny in the guest bed at their home in Louisville, KY. Bill had the nanny spread-eagled and thrusted weakly on top of her, repeating the line “I’m the ace and you’re the club…” Lorraine chased Bill outside, striking him several times with a bottle of 2013 Caymus “Special Selection” cabernet sauvignon, until he slipped in a pile of dog shit and fell naked on the front lawn. He held his face in his hands and sobbed until his children’s school bus pulled up.

William McCrea was appointed Vice President of Sales at Broadway Mutual, LLC, in Des Moines, IA. He had previously served as Director of Inside Sales at S.A.G Credit Union in Des Moines for the past three years.

Nancy Dwyer contracted Chagas disease from the bite of a kissing bug in Honduras. Nancy and her fiancé, Ron Barth, had been traveling through Central America giving away running shoes to needy children. While recovering, Nancy died suddenly—and in great pain—at her parents’ home. Ron started sleeping with Nancy’s sister Sarah two weeks after the funeral. “She’s totally hotter, and does whatever I want,” he said to a close friend at the Whitehorse Tavern in New York City. Ron’s friend was both repelled and jealous by the admission.

Terry White was fired from his job as Assistant Counselor at The New Day School, a boarding school for troubled teens in Asheville, NC. Terry sold Vicodin to several of the students on a weekly basis until he was ratted out by a little prick named Cheyanne, age 14. Terry was popular with the students, and his firing and subsequent arrest caused several of the older boys to fill their pillowcases with apples they stole from the dining hall and beat the living shit out of Cheyanne after lights out in the dorm. “This is what happens to squealers,” said one of the boys during the attack.

Brad Dickle had his short story “The Coming of It” accepted for publication by literary magazine Tin House. It was his second publication; “Heroes”, another short story, appeared in the magazine Ploughshares last spring. Brad will be entering the MFA program at Warren Wilson College in the fall.

Julian Hobart likes to meet strange men for unprotected sex at rest stops up and down the 95 corridor in Connecticut. His husband, Peter McNally, doesn’t know they are now both positive for hepatitis c because of this behavior. “Jules is my soul mate,” Peter said at their engagement party, holding Julian’s hand. The dinner guests smiled and said “Aaaaaw” when the happy couple kissed to the clanking of silverware against wine glasses.

send your class notes to phil.eggers@state.edu