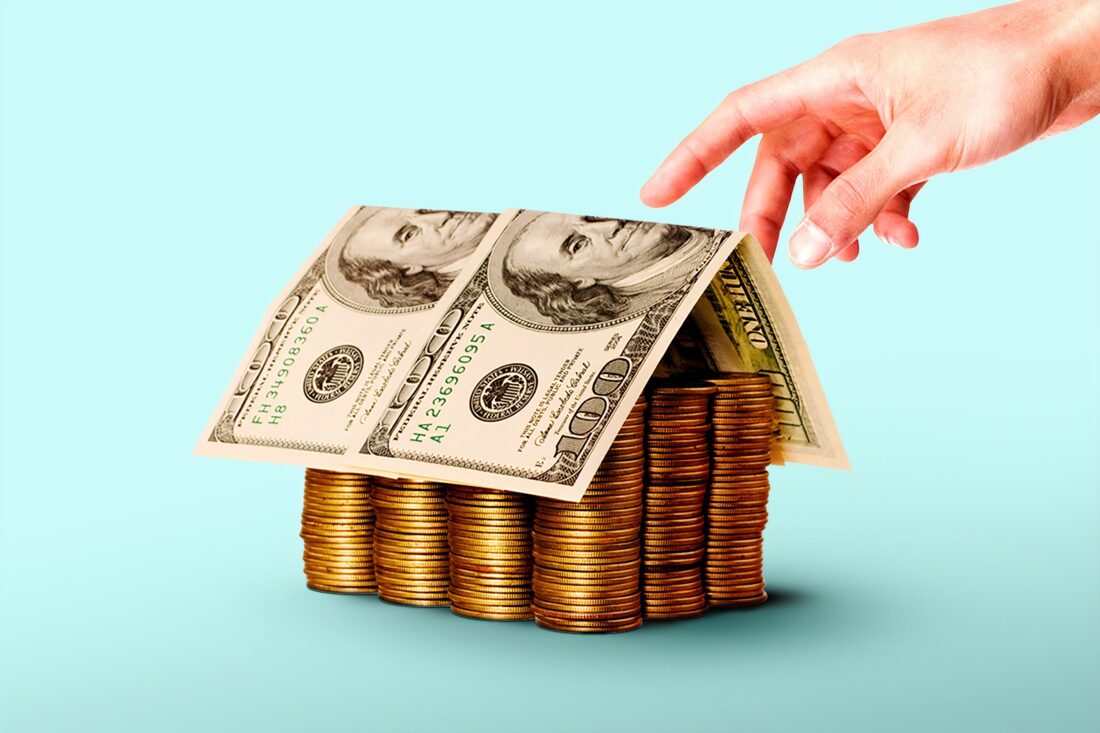 Friends are the worst.

After I won the largest Mega Millions jackpot in history, many of my well-wishers understandably asked me what I intended to do with the money. I said that the lion’s share of it would go to charitable or political causes, but I would buy one thing I wanted very dearly and one thing, to be chosen by my friends, as a gag. As an architect and an interior designer, with many of my friends also in those industries, I thought that they might make me buy a gauche McMansion in the Florida Keys or an inhabitable folly in Italy or something like that. That would be a laugh, I thought, and what’s the point of having an obscene amount of money if it can’t buy you a good laugh? But no. My friends did me dirty.

“I have to buy Dr. Phil’s house?” I asked. I was sombrely (but gleefully) informed that, yes, that was my duty. I suddenly felt chilled and deflated, like a basketball in a meat locker. I remembered how in early 2020 pictures of Dr. Phil’s ghastly house, then for sale, had broken the internet. Then, of course, in November of that year there came the “Gun Wall Incident.” Various investigations and inquests had failed to establish exactly what had happened at that fateful dinner party. What seems certain is that someone must have jostled the gun wall a little too vigorously, and, by way of objection, the contents of the wall fired uncontrollably until the magazines were empty. There were no survivors. After the Gun Wall Incident the sale was put on ice, and the house had remained with Dr. Phil’s estate for the last ten years. Its saleability was not helped by the fact that the tabloid press peddled rumors that the house was haunted by its former owner, who offered down-home advice and confrontational homilies from beyond the grave.

The purchase of the property went through smoothly. I had no intention of spending much, or any, time there, so I didn’t worry about details like the insulation or the water pressure or the beady-eyed, knee-high rabbit sculptures in every room. But I have a romantic heart (I wrote my undergrad thesis on Horace Walpole’s Strawberry Hill House), so I had to know one thing: I had to know, from the family, if there was any truth to the stories about the house being haunted. “All houses are haunted by the memories of the losses they have experienced,” his sister confided in me at the closing. A very Dr. Phil answer, I thought.

On the day I took possession, I planned to fly back to New York on the 8:35, but heavy wildfire smoke meant that my flight was cancelled. Without much conscious thought I dragged a sleeping bag into the dining room. Yes, I would spend the night by what had been the gun wall, now bricked over. If there was a ghost, I would speak with it. If it gave me any lip or threatened me, I would sell the house. I had honoured my agreement with my friends, and it didn’t matter if I lost money on the deal. I have a romantic heart, but not infinite patience.

At three o’clock in the morning a balding ectoplasm appeared floating above a rare BE@RBRICK figure. (Here I am forced to paraphrase what the spirit said to me; I was exhausted and possibly in a trance.) The ghost of the great avuncular pop therapist asked me why I was there. I explained to Dr. Phil that I had become immensely rich by winning the lottery, and my friends had made me buy his house as a joke. Sometimes you make the right decision, and sometimes you make the decision right, he said to me.

He asked me where I really wanted to be. I told him that with the money I had won I was treating myself to something I had always wanted. I wanted to buy a cottage in the Lake District, where I could check out of modern life and make friends with the clouds and the birds, I said. You can’t put feathers on a dog and call it a chicken, he said to me.

But then I paused. I wasn’t sure that anything I was doing with my Mega Millions winnings was what I really wanted to do—not this labored joke or the Lake District dream cottage or the charitable causes. I didn’t even know what charitable causes I had in mind. Cancer something or other? And my architecture firm, we were designing strip malls, for God’s sake. None of this was what I had really wanted, but I had thought I wanted it for so long that I confused it with my real desires, whatever those were. My inner life was a forged artwork, and I was trying to tell myself that, since I had made it, I was an artist, not just a forger. And I thought of my dickhead friends who had sent me to this cursed boutique manhunter funhouse, and I loathed them for their reflexive irony and their store-bought values, and I resented them for accidentally showing me how farcical and tragic my existence had become. I felt feverish, nauseous, heartsick, dizzy, tachycardic, soaked in guilt like the neck and armpits of my too-tight shirt. I was breaking down in front of Dr. Phil, and I didn’t have a studio audience to watch me, but I had the audience I needed. That was the miracle.

Dr. Phil’s ghost floated in front of me reassuringly, comprehendingly. Sometimes you’ve just got to give yourself what you wish someone else would give you, he said to me.

I woke up in the morning with my tear-streaked face slightly stuck to the black hardwood floor. I called my office and told them that I’d be staying in L.A. for a while.