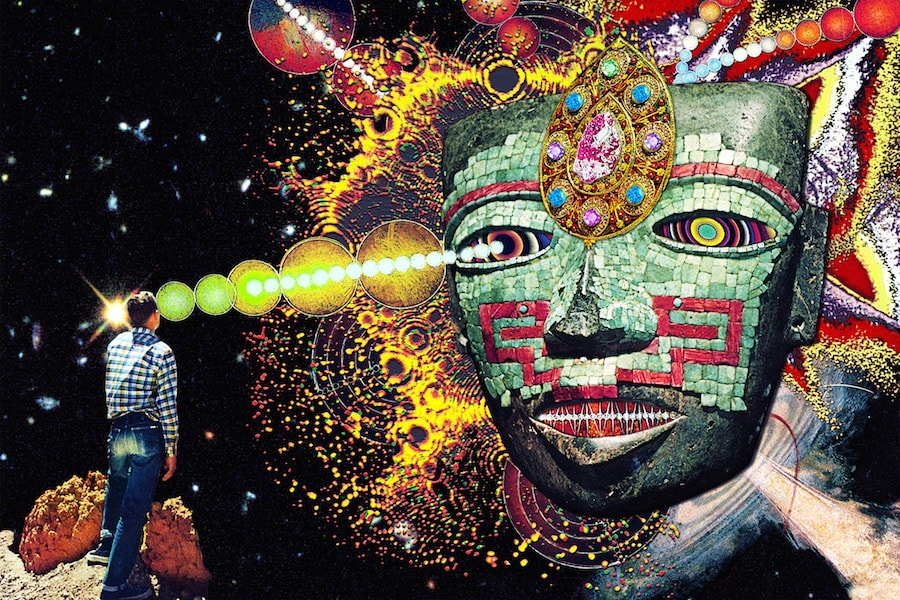 Over the course of 9 months

Boy soldier likes when the gun

Boy soldier likes when the bodies

Around the blank dead faces.

Boy soldier sits in front of a

Boy soldier wishes he had a real gun.

Boy soldier hasn’t been outside for 9 days.

Boy soldier’s Mom is always gone for a minimum

Of his Mom being too worn out

To read to him before bed.

To make the motherfucker pay.

And 40 million scattered bodies on their way

Back into their mother

Buried beneath her flesh

Azia DuPont, a Minnesota native, currently resides in Southern California with her husband and their three children. She founded the small press, Dirty Chai, in 2012. You can find her online via Twitter @aziadupont