Books We Recommend This October 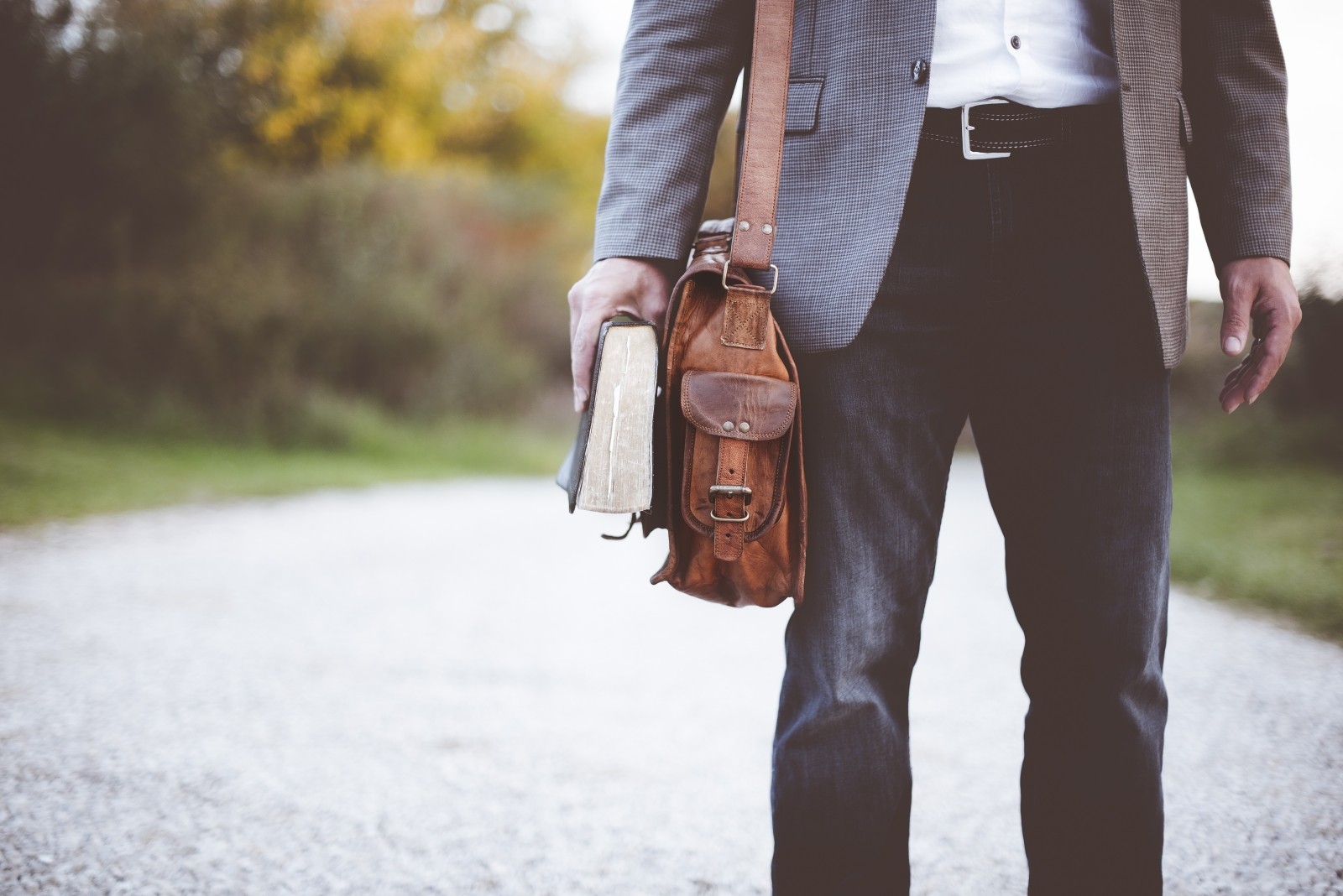 Female Trouble by Antonya Nelson – Antonya Nelson is kind of like the prodigal child of Raymond Carver and Mary Gaitskill. Her short-story collection Female Trouble opens with an epigraph by Oscar Wilde: “Every women is a rebel, and usually in wild revolt against herself.” It’s an incredibly apt context for this collection that explores the vast differences in women’s inner and external lives, and the dissonance that results between the two.

Five interconnected short stories about a haunted house, it’s inhabitants, and those who encounter it. Creepy & bizarre. If you’re looking for a fun, short read, this is it.

The Optimist’s Daughter by Eudora Welty

Though I generally try to avoid book titles that are possessive nouns followed by a relation because it’s WAY overdone these days, Welty was doing it long before anyone else. And her being at the forefront of things is consistent across the board. She lays bare the notion of memory and loss and dealing with insufferable people in prose that is strikingly accurate and wise.

This book is a magical secret diary full of haunting music, weird mysteries, and rare treasures. I love wandering around in it. Plus, the cover image is one of my favorite cover images ever.

Wilson Josephson recommends Walt Whitman’s _Specimen Days and Collect,_ a diary in which Whitman struggles to reconcile the brutality and anguish of the Civil War with the natural beauty of the American countryside. Each anecdote is detailed enough in imagery and emotion to build a home in. Plus, The Neversink Library’s new edition has a full-hearted introduction by Leslie Jamison, which alone would be worth the cost of admission.