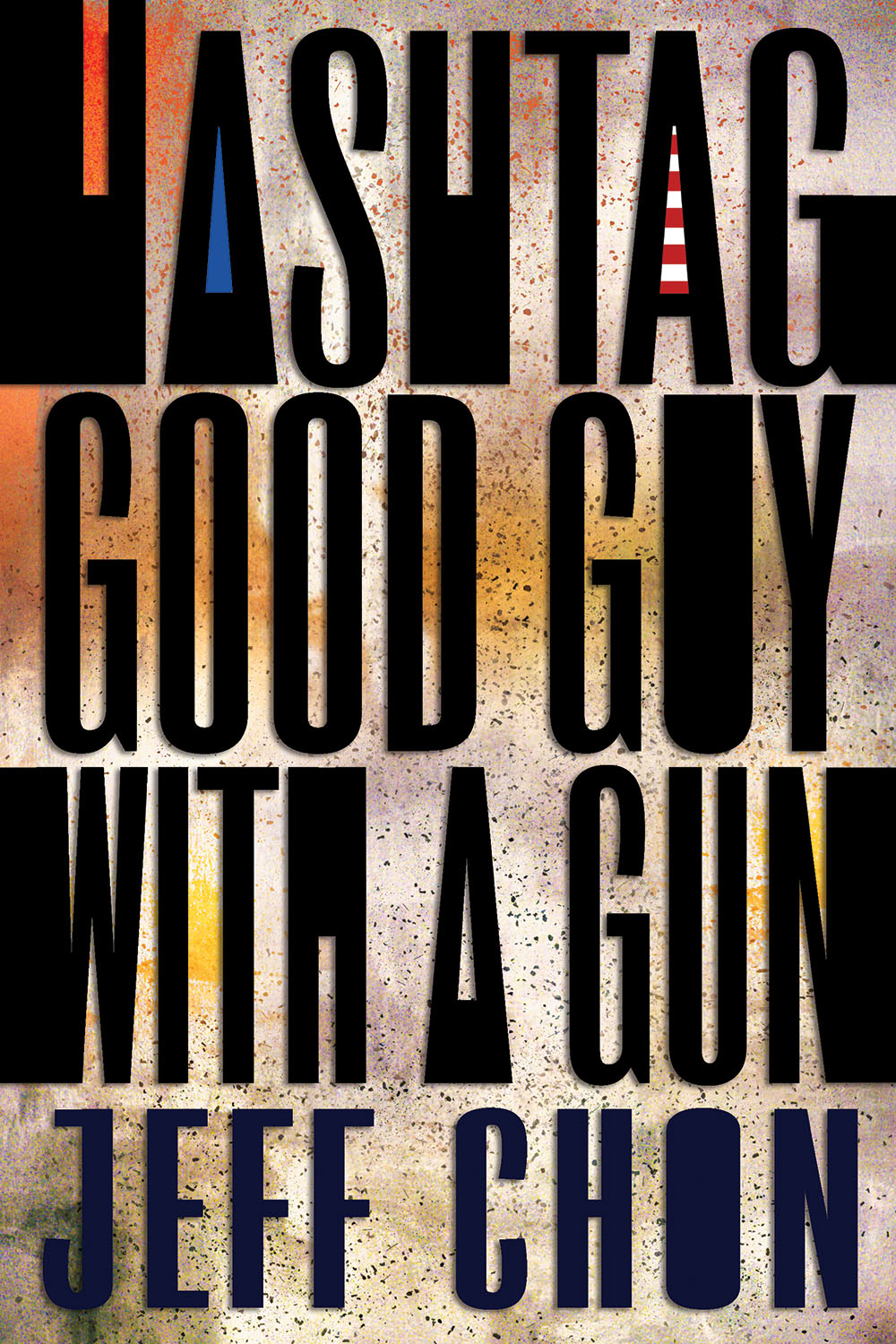 Too Soon Is Now

I was at my parents’ home in Tacoma watching it on the news, those sad, pathetic people—very similar to the sad, pathetic people in my novel—sacking the U.S. Capitol based on a great lie conjured by the President of the United States. The local news then switched to footage of the governor’s mansion in Olympia being stormed by another group of sad, pathetic people who committed their crimes based on a lie, this one conjured by a failed right-wing gubernatorial candidate named Loren Culp. Then the texts started coming in, asking me if I was seeing all of this, asking me if I could believe what I was seeing, asking me if I was excited because my forthcoming novel was all about would-be insurrectionists like those we were seeing on the news.

I was excited—not because my novel seemed so relevant (although I’d be lying if I claimed there wasn’t a slight thrill amongst the horror), but because there was a time when people had worried my novel might be too relevant, that it was too timely, too contemporary, Too Soon.

I started my novel, Hashtag Good Guy with a Gun, in January of 2017, a few days before Donald Trump’s sparsely attended inauguration. When I told people what I was working on, they questioned the impulse to write a novel set in the Trump era, wondered if any of us had the perspective to fully metabolize the shit sandwich we hadn’t yet finished eating.

“Isn’t it too soon?” I misremember them asking. “Can we fully understand the damage he’s causing right now?” I slightly paraphrase.

Too Soon, they said via the narrative persona living amongst thoughts of eating, and walking, and remembering to pick up eggs and butter on the way home. Too Soon.

And if I were to argue with this narrative persona, as we do, I’d tell them they’re wrong. It’s never Too Soon because we’ve earned the right to tell the stories we tell, and we’ve earned that right because the present moment joins a cluster of past moments waiting to affix themselves to moments yet to come. None of us write about the “Now”—we write about the “What happened?” and the “Where do we go from here?”

It’s never Too Soon because we’ve earned the right to tell the stories we tell.

In 2016, I finally published an essay about my terrible affinity for Cho Seung-hui, the young boy who slaughtered his classmates at Virginia Tech, after five of years of rejection. I, naturally, had very little problem with the form rejections—it was the three (generous) personal rejections that bothered me. Two of them came in 2012. One came two weeks after a sick man murdered moviegoers at a The Dark Knight Rises screening, and the other came less than a week after Sandy Hook. The last personal rejection came in 2014. The very apologetic editor mentioned they were leery of publishing the piece because of all the shootings, all the gun violence in this country.

After that rejection, I, not unlike that meme of Charlie Kelly raving in front of his corkboard, went through the spreadsheet I used to track submissions. It seemed of the 17 rejections so far, 11 of them came at an average of eight days after a mass shooting. This is not definitive proof of anything (other than I had the necessary skill set to write a novel about a conspiracy theorist). I’m not delusional enough to think all of my rejections came because of their proximity to mass shootings—in the days before COVID, every personal milestone seemed to coincide with a mass shooting. The point here isn’t to settle scores (like some kind of child) with hard-working editors whose only (perceived) crime was they didn’t want the appearance of capitalizing off a tragedy. The lesson here is there is no such thing as Too Soon: an essay I’d written in 2011—about how a shooting in 2007 forced me to think about who I was in 1993—was considered Too Soon in 2014, three days after an ex-Marine named Bradley Stone murdered his wife and went on a killing spree in Pennsylvania.

In the early days of our quarantine, there were lots of takes bemoaning the incoming tide of COVID stories, and it struck me how no one told Dickens not to write about Malthusian workhouses or Jane Austen not to write about life after the Napoleonic War, or Don DeLillo to not write about *gestures at all this.* And I’ve read exactly three literary pieces about COVID, and they’ve all been thoughtful explorations of our lives In These Trying Times. And I’m sure more exist, and I’m sure they’re far more insightful, and far more lovely, and far more heart-breaking than those arbiters of Too Soon would ever want to admit.

Too Soon assumes everything happens in a vacuum, that when we’re talking about a thing, we’re only talking about A Thing. And we write our Donald Trump stories, our COVID stories, our Texas Blackout stories because none of us writes about isolated incidents—there’s no such thing. If there were, then D.C. and Olympia on 1/6 are just unencumbered moments floating freely through time, and there’s nothing we can do about them.

Hashtag Good Guy with a Gun is Jeff Chon’s first novel and is available for pre-order here: https://bookshop.org/books/hashtag-good-guy-with-a-gun/9781952386022