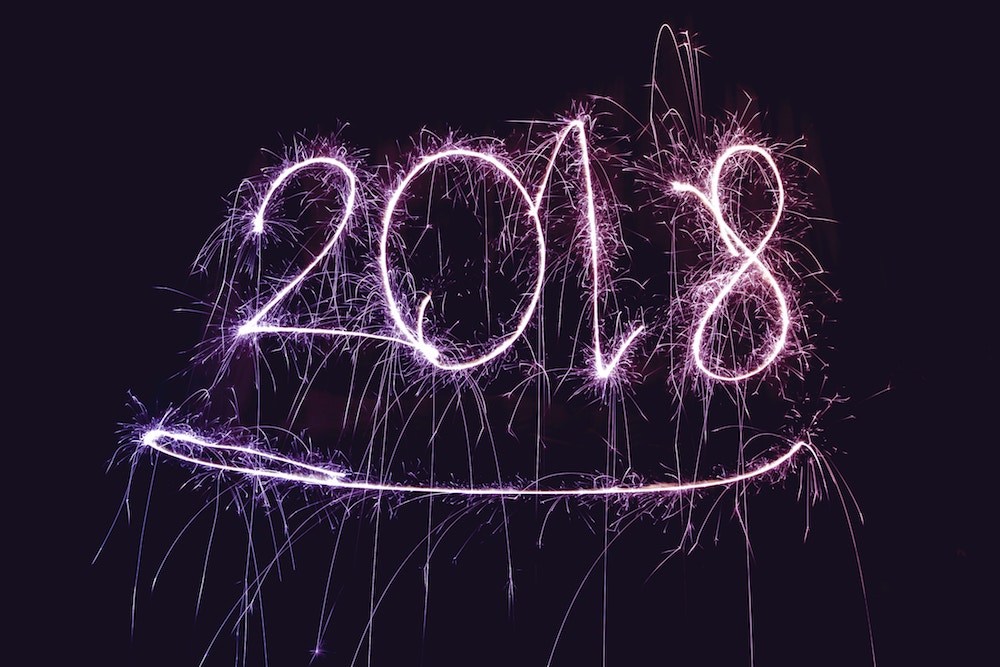 Here at Maudlin House, we are ready to let go of 2017. Neither because we are unsentimental or callous (we aren’t!), nor because it was a particularly bad year (it was!)–but because there is so very much to look forward to in 2018. Here’s a taste of what the staff here is excited about:

I first read a Zach VandeZande story in the Winter 2014 issue of The Boiler Journal. I read every issue of Boiler typically the day it comes out and “A Necessary Fiction” basically made my eyeballs melt. I read it and re-read it and re-read it some more until I realized there’s more Zach in the world. Since then, I’ve found his name in Passages North, Necessary Fiction, Split Lip, and possibly my favorite story of his to-date, “Accord” in The Adroit Journal. Though he already has a book published, Apathy and Paying Rent (Loose Teeth, 2008), it’s impossible to procure. I’ve tried. There’s one available on Amazon for over one thousand dollars and the Loose Teeth Press site has not functioned in years. Some bios claim that he has a book forthcoming from Queen’s Ferry Press, but that site is one giant 404 error as well. Unless he goes all Searching-for-Sugarman on us, I think 2018 is the year of VandeZande. The year one can actually purchase a book of his in all its literary glory. At least this one can dream.

There is a new! book festival (or “party for words”) coming to my new! hometown, and I am not ready. The event–called “Wordplay”–which: fantastic–isn’t actually going to have its inaugural run until early 2019, so maybe this is cheating a little bit, but electricity is already in the air. As piecemeal plans begin to solidify over the next few months–as readings, venues, and events are locked in–I expect Wordplay will fill the coming year heady hopes and vigorous work.

A Thousand Beginnings and Endings, an anthology of fifteen stories inspired by South and East Asian folklore and mythology, is set to come out in the summer of 2018, and I’m pretty damn excited about it. A mountain loses her heart. Two sisters transform into birds to escape captivity. A young man learns the true meaning of sacrifice. These are just some of the stories that I’m looking forward to reading.

Also, the cover is really gorgeous!