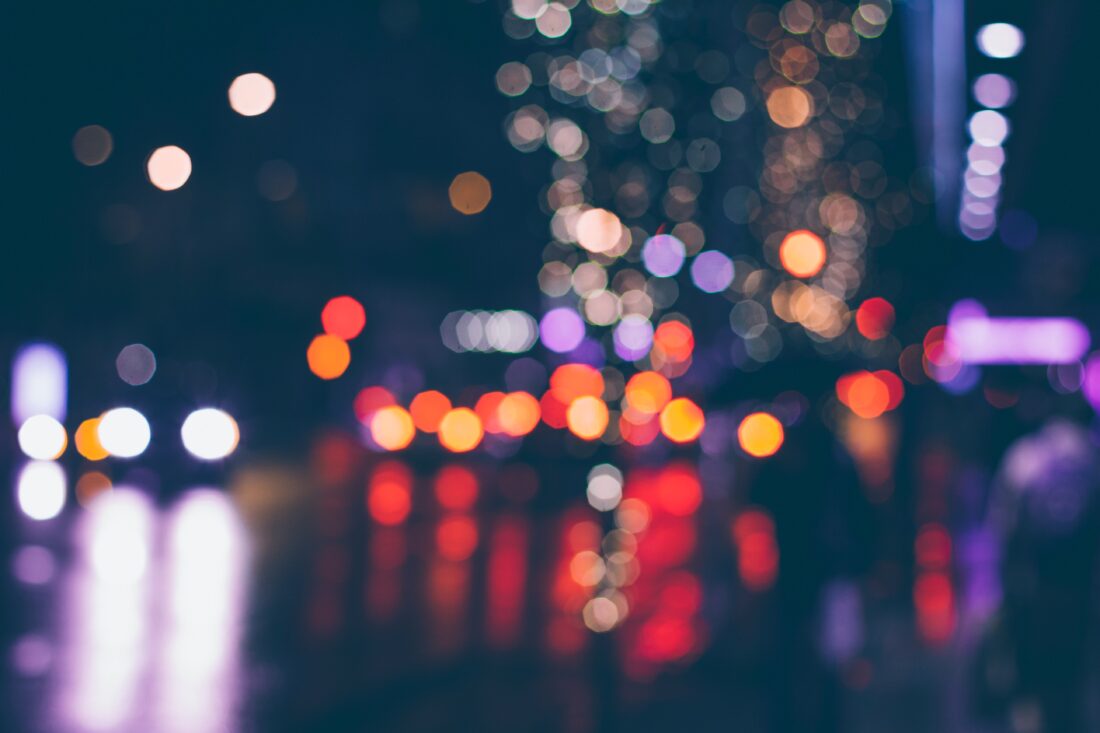 She goes to the Salvation Army every Sunday in hopes of finding the next haul for her Depop shop. As of last month, her shop has been selected as a Top Seller on the app. The aesthetic of her grid is California Vibez meets Chola Girl, though she is the palest shade of white foundation and lives in Ohio. She wants everyone to think she is a rabble-rouser that lives in Portland. The specialty of her store is vintage white T-Shirts. She would never disclose this to her followers, but her T-Shirts selling up to $100 were actually bought off Amazon in bulk. She just cuts off the Hanes tags by the collar line and takes cute pictures of herself wearing them in a field off of the freeway. Branding is all about looking whimsical and careless. It’s easy to do that when wearing a pair of baby blue bell-bottom jeans.

Everyone on the app knows how sustainable she is. The bio of her store reads, “Free the Mermaids and Save the Turtles.” Wherever she goes, she carries a glass straw in her thrifted coach bag, even though they often break in public, and the glass gets everywhere. The broken pieces of glass are never disposed of properly. She doesn’t even know the difference between the Pacific and the Atlantic oceans. She makes sure to pose in the clothes she sells exclusively in the wilderness since she is oh so environmentally friendly. Every week she sends dozens of Amazon boxes to the landfill. But she thinks she’s recycling; she just didn’t take the time to follow the recycling guidelines of the town she lives in.

Tweens all across America scroll through their feed and desire to be just as young and free as her. She is selling herself as a #GIRLBOSS without even knowing who Sofia Amoruso is. She hasn’t even filed her shop as an LLC, so there’s no way she could go bankrupt. It’s sexy to sell yourself as the inventor of e-commerce thrifting. At least it’s the closest thing Generation Z has to Judas. There is pressure to keep up with the other sellers. A lot of them are much more interesting than her. They live in metropolitan areas and spend hours going from estate sale to estate sale, searching for heirlooms to sell. Every now and then, she will buy thrifted goods off of unknown sellers for cheap only to resell them on her page within the week. She does feel pangs of guilt but rationalizes the deception with, “This is exactly what any man would do.”

She is at the forefront of capitalism and believes herself to be its captain. Her self-esteem is entirely defined by profit margins and having a quick turn around of thrifted goods. She is a businesswoman, a leader, what motivational speakers talk about when they utter the word successful. Written on a piece of paper on her desk is a list of ambitions she has; the top of her plan is to be included in Forbes 40 under 40. She tells herself that she will make it by twenty-five if she keeps herself going at the same pace.

Little does she know that in about six months’ time, Depop will ban her. It will be because Twitter will uncover her deception. That the T-Shirts are not, in fact, vintage. They were made a month before she sold them in a factory in South East Asia. They were not sustainably made and were made by the small fingers of children. The mermaids could not save her now, even if they tried. Twitter will also discover that most of the goods she has been poaching have been stolen from BPOC sellers. There will even be digital receipts. The internet will be drowning in screenshots of her messages, asking other sellers where they found their vintage.

She will be canceled, and rightfully so. Forbes was never going to know her name. She wasn’t doing anything extraordinary. It wasn’t groundbreaking for her to be a thrifting gentrifier. There are thousands of sellers just like her. Lurking on eBay, Thread-Up, and The Real Real. What made her think of herself as unique is this society particularly likes to favor white people’s mediocrity. It gains attention, applause, awards, and followers by pressing the like button and leaving flattering comments. Her brain was fed too much dopamine, and the praise could not be sustained at the pace it was going. Soon after her Depop cancellation, she became hooked on opioids. She uses now because she is waiting to hear the claps of praise once more.