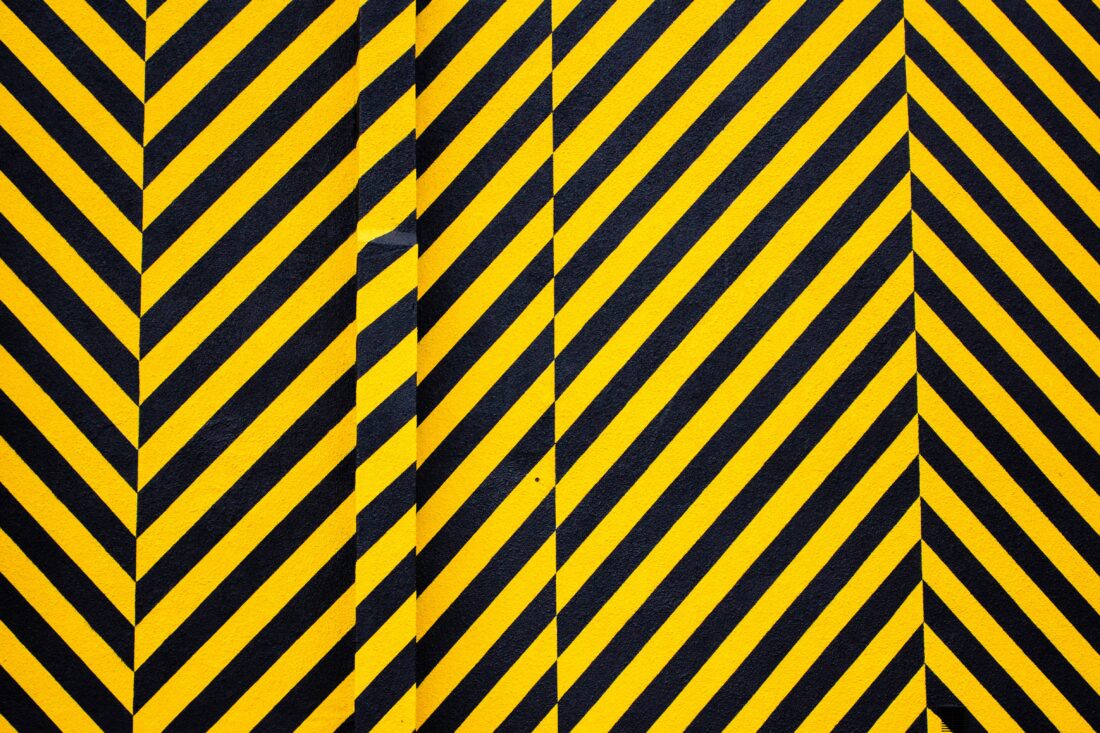 The whole thing, the whole trajectory, changed when I realized I had left all my cash in Des Moines. Most of the cash had come from selling off the few things my ex-wife had left behind, intentionally or out of absent-mindedness. I wasn’t sure.

Jewelry mostly, valued in terms of weight and color. All in all, the stuff was worth a few hundred dollars without being picky about how much I sold it for. The rest, almost a thousand dollars, was money earned in somebody’s version of the old-fashioned way. My friend often tells me that the only honest profession that still exists is delivery driving. Someone was always moving someone else’s something, she says, and always will be.

My cards (debit, credit, etc.) were all currently defunct. A side effect of packing up and leaving so quickly.

The tuna melt I had ordered was almost ten dollars. I could have left. The waitress was nowhere. The restaurant was closing down. Omaha was dark outside and had been since I first got into town. I was in a restaurant on Center Street. The street was actually called that – “Center” street. This gave me the distinct impression that taking off in any cardinal direction would provide me with equal amount of space to get lost in. This was a reassuring feeling.

Still, it felt ridicules, and adolescent, to skip out on a bill in a restaurant without a reason more exciting than not having the money to pay. Once, I had skipped out on a bill to follow the advance of a now congressmen with whom I had attended grade and boarding school. The boarding school was, and still is, in the part of Connecticut so often wrote about. I had followed that advance of the to-be Congressmen all the way across the river.

This was not that situation.

I was a bad make of a 50 something. Now with virtually no obligations but two adult-child dependents attending drive-through state universities of their choosing in the southern part of the East Coast. Somewhere I have never and will never set foot in.

This is all to say I felt compelled to own up to the fact that I had no means to pay for my meal. I stood up from my oversized booth and waited for some attention at the bar. After getting none, I let myself through the double plastic and vinyl doors into the kitchen in the back of the place. The one cook still in employ looked at me standing in the entryway of the kitchen while he drained grease from the fryer into a repurposed plastic pickle bucket.

“What’s up”, he said, tightening off the hole where the grease had finished draining from.

I explained to him about the outstanding bill, my inability to pay, and then some.

He told me not to worry about it, that at this hour I would’ve had to pay at the register, to the closing manager, who would’ve just pocketed the money anyway as the books were all done for the night.

I reemphasized my vague moral dilemma.

He told me, plus, they didn’t pay him near enough and I asked him why he didn’t seek employment elsewhere, somewhere that would more adequately reimburse him for his time. He replied in the only way you can to a comment like that.

He told me – he said, “Listen, man, if you wanna make it right, you know, pay something for the food, you could give me a lift, there’s a few errands I gotta run after finishing up here and I’m sick of walking if you can imagine it.”

I agreed and stood waiting outside the kitchen door exit while he finished up.

He got in the car and we left the parking lot.

First, the gas station, he said. He went into the convenient store and came back with a hard Arnold Palmer in an oversized can and a small bottle of vodka. He put all of it in him.

At the stoplight, he told me to go to the top of the hill and I did. We navigated through a neighborhood within a neighborhood. He signaled for me to stop like he’d done it a million times. He pointed to a house. I parked. He went up the car-filled driveway and opened the garage door from the bottom handle.

He went into the darkness of the garage and in a few seconds I heard a crash, then some select swearing that seemed forced, and then some fumbling around.

In a few more moments he returned carrying a small bicycle. The bike was small but didn’t look like a child’s bike. He was familiar with the bike, the way he carried it. Still, he knocked back one of the rear-view mirrors of the parked cars while carrying the thing down the driveway. His hitting the mirror seemed like an honest mistake. He arrived at my car, banged on the trunk with his fist, and I opened it. He put the bike in and shut the trunk as low as it could go, which was not all the way closed.

He got back in and we drove out of the neighborhood within a neighborhood. It was very clear he was waiting for me to ask what that was all about, but I wouldn’t give it to him. We drove in silence, with all the cliché that brings with it.

We stopped at another convenient store so he could grab some more. We drove to his apartment as he gave me directions.

“Listen man”, he said. “You wanted to pay for your meal, back at the restaurant, right? You felt like it was the right thing to do?”

He continued, “That’s like this bike, see. I don’t have all day to get into it, there’s a lot of moving parts, but this bike belongs to me. Me taking this bike back is the right thing to do. It’s justice.”

Again, he signaled for me to stop. He got out and picked up his bag from the convenient store and circled around to the back of the car. I opened the trunk for him. He picked up his bike from out of the trunk then closed it and banged twice on the car, signaling a goodbye. He carried those things and himself up the stairs to his apartment.