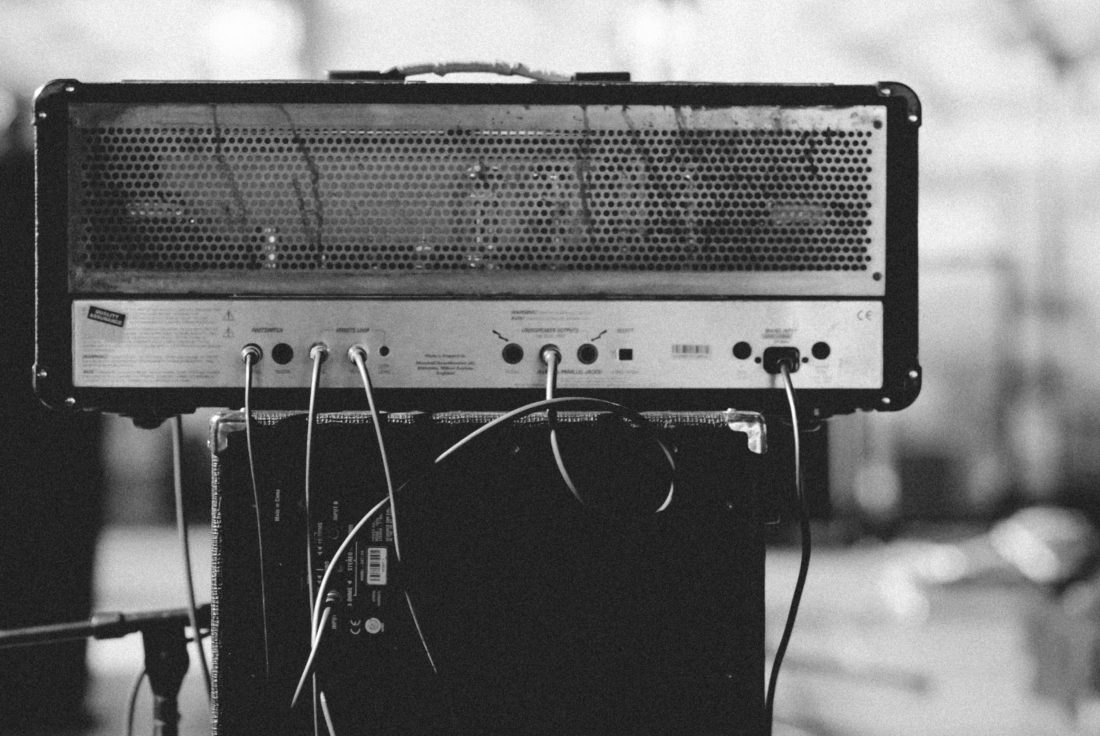 You stumble on the ad in-between case files; a day’s work consisting of ten to twenty breaks for casual internet browsing depending on the weather. If it’s nice, you’ll try and eat outside, except it’s mostly rain and smog in this city. You thought it’d be easier despite everything Xander said. His voice barely rings in your head now, replaced with all kinds of disposable information. Some of it may be useful, except you’ve lost the motivation to defend these assholes who always lie about the other woman. Morality shouldn’t come into play, just a paycheck. Xander kept the life you bought together, always better at arguing.

The book said to find a hobby; anything to help ease the transition. Your mutual friends were worth leaving behind, although they pretend like you’re still important despite the distance. Their lives consist of children, sponsored wine parties and the occasional mid-day indiscretion. You still want them to like your selfies in front of various building and landmarks. Needless to say, sightseeing got old quick. Yelp ruins your chances of distinguishable taste, while the swipe game is steady albeit overwhelmingly-contrived.

No, you need something meaningful, and where better to browse possibilities than Craigslist? Openings for porn stars, break dancers, and meandering psychics; you almost wonder what it’s like from their perspective. If only you were an investigative journalist instead of a recently-divorced, divorce lawyer. Is that a walking cliché or just unfortunate circumstance? You could go back to school, maybe meet a nice young boy to seduce. That would work a lot better than an ex-husband who occasionally dabbles in your feed. Is it even a good idea to block him at this point? Let Xander see how much fun you’re having, living a new life and honestly considering joining this band.

You don’t know why but that last part appeals to you the most. It makes it sound like these two are actually serious about music, but that can’t be true. If they were, they wouldn’t be posting on Craigslist. Either way, Xander needs to see you with a few interesting characters. These post-work bar crawls aren’t much compared to his Vegas skydiving trips. You would’ve never stopped him from doing it before, although you’re sure he tells everybody the exact opposite.

Maybe it isn’t good to enter a creative situation out of spite for your ex, but the alternatives are unsatisfying. You can’t keep pretending for their sake, laughing at bad jokes and downing shots to ease the numbness. A few of the assistants want to know you better, but that’ll only end badly for them. You can make partner in two years so long as those incidents don’t happen. It’s easier to sleep with strangers, hoping some kind of lasting bond forms free of societal standards.

With a loose head and slurred jaw, you decide to call the number while waiting for an Uber home.

“Hi, I’m calling about your Craigslist ad,” you say.

“I’m sold out, but there should be more in maybe a month or so. It depends on what I can find.”

You’re not sure what this means, stuttering for a moment. “No um… I saw something about a band. I hope this is the right number.”

“So are you holding auditions? I mean, I don’t know if I’m the best singer, but I used to play upright bass in my high school orchestra so…”

“You’re the first one who’s called, but I gotta talk to Fred and see when he’s available.”

“Okay, well if you just wanna save this number, and give me a call back or text.”

Before you can reply, he hangs up. You can’t decide how it all went, as the driver pumps top forty and stares at your legs in the rearview. Maybe it’s time to get a cat, but then you’d just post pictures of it all the time. Your apartment walls are too plain; poorly-spaced filler furniture and a dusty halo on the smart TV screen. Sticking your hand in a bag of chips, you scroll through options, settling on something familiar before falling asleep, waking at three in the morning covered in crumbs.

Your bed has yet to feel comfortable, despite an occasional guest filling out the other side. None have left an imprint like Xander, who’d usually snore into his pillow then roll over and rub up against you. It’s hard not to want the same action every once in a while; alarm dinging at seven for another day. You try to hide your exhaustion, drowning thoughts with caffeine, pushing a pleasant demeanor out from your eyelids. Maybe some of the underlings can tell the difference but most of the partners are too busy to notice, complimenting your wardrobe before hiding in their offices.

It’s a painful weekend of research and misguided plans mixed with calls from mom and various marathons in-between commercial breaks. You exercise, but drink wine after, ordering extra cheese and trying not to look at your phone. If you watch his story, he’ll see it, and that’ll make him hurt less. You need to dazzle your audience, or maybe just block the asshole so he can sit back and wonder. Remaining neutral with the intention of running into him someday isn’t rational. You’re better just forgetting, starting a conversation with another outsider on the app and letting him ask all the questions you don’t mind answering.

Dinner plans on Monday with Greg, except you get stuck in court till almost five and have to cancel. Johnny calls when you’re in the drive-thru line; his voice determined on the other end. “Now is the time to vibe, Cindy. Just listen to Fred tonight.” He holds the receiver up to a drum set, broken beats dinging in your ear. You agree to meet them, scarfing down dinner as the buildings disperse before traces of suburbia. It’s a quaint hole in the wall on a flickering corner of town. You’re a notch above self-conscious; a day’s worth of sweat caked into your blouse, remnants of greasy onions clinging to the roof of your mouth.

You knock but there’s no answer, just feedback lurching up from the basement. “Hey, I’m outside,” you text from the porch, almost wanting a cigarette if you hadn’t quit four months ago. It’s ten minutes before Johnny replies, and you hear them eagerly marching to the front door. Fred’s an easy tell; his idle hands tapping against the threshold while Johnny smiles crookedly. You’re not sure what kind of person he’ll turn out to be, whether this is only the first of many loose auditions.

Introductions are quick before they whisk you into the basement and plug in another amp. You’re not given enough time to assess the smell or any outstanding elements, a bass guitar slung over your shoulder, microphone raised to your mouth. Johnny starts slow as you watch his fingers riffing up then back down the neck. He forces a harsh but tender droll into the mic, as the pace picks up and you gradually catch on. Fred’s hits get harder, while you imitate each ragged sentiment, bouncing in the space. Maybe this doesn’t sound good at all, but fucking around has never felt so liberating; the final crashes breaking off into oblivion.

“That was cool,” Johnny nods. “But let’s really go somewhere on this next one.”

He just kind of smiles and plays the next riff; Fred grinning behind his cymbal. So this is communication now. Groovy.