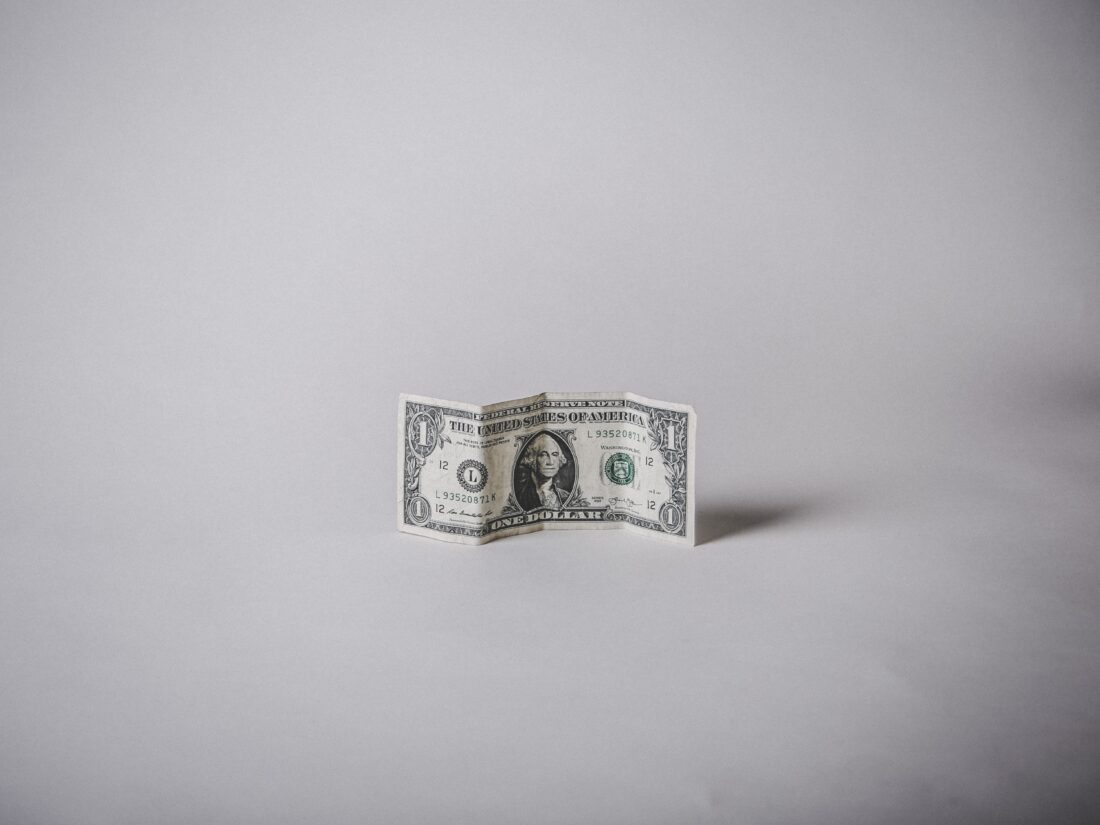 Graduation was a month away and the summer of 2006 just out of reach when my friends and I went to buy some counterfeit money.

Five bucks got you a perfect $20: top-secret knowledge passed like nips of Fireball in high school hallways stifled by poor ventilation and jittery eagerness. We wanted out — and the fake money felt like the right kind of out, like a dynamite jump-start for the summer before we chased our divergent destinies across a United States not yet five years removed from September 11th. Word trickled through school that local businesses were easily fooled by the counterfeit dollars, and if you knew so-and-so who knew such-and-such, you could visit the six-building apartment complex near the New Hampshire border and reap the rewards of a wondrous printer that spewed endless wealth.

Nathan, Mike and me left school on a windy Friday to seek our fortune. The car engine protested out of tune with scratchy CD death-metal as we surged north on the sun-bleached Route 3 highway.

I needed this adventure. For months I’d lined up college rejections like bottles on a firing line and I was facing a lonely fall. It felt like invisible check-points waited on the roads leading out of town, staffed shadowy guards who spoke with my voice and asked questions like Are you good enough? and How will you get out of here? One night, my dad told me I should join the Marines. What that really meant: joining an invisible war far removed from people who saw the world through windows stained blue, white and red.

One uncontroversial exchange of money later, we left Tyngsboro with $300 in genuine imitation 5’s and 10’s. I drove furtively, as if we’d been marked for death, until I reached the back of the Drum Hill Burger King parking lot. We passed the bills like holy relics and declared the immortality of our plans.

We elected Mike — the calmest of us, by dint of his perpetual high — to test our newfound riches. He came back five minutes later with a grease-spotted sack of burgers which we swiftly demolished, boasting of our windfall between mouth-smacks and juicy swallows.

The debate over what to spend the rest of the money on — and whether we should buy more — played out for days between classes. We’d nearly settled on a plan to finance a summer camping trip when word spread that somebody got pinched with a fake $5 as they tried buying an egg sandwich in the school cafeteria. Eyewitnesses said some 11th grader was arrested and hauled away as students streamed in from the morning bus line. Secret Service, FBI — powerful forces we knew from action movies now loomed in our minds like invaders in the distance.

Mike wasn’t eighteen yet so Nathan and I drove to Londonderry without him. We wandered that town’s well-stocked fireworks warehouse, breathed in the odor of gunpowder and marveled at names like Yankee Suicide and The Mother of All Bombs. We settled on a clutch of Roman candles and a bag of Silver Salutes. At the register, the woman creased the bills with her thumbs, her eyes like melting black wax. At last, she placed them in the drawer. We didn’t even wait for the receipt.

How liberated we felt, free of the counterfeit cash. Now we had something real. That night we carried the fireworks under cover of darkness to the power lines that cut through the north end of town. A trail slalomed through rocks and thorn-bushes beneath the humming cables. We stopped at a wide circle of sand at the center of which we found torched wood and the blackened remains of other fireworks.

We started with the candles. Orbs of emerald and ruby sizzling through the air. Nathan sent one bounding toward Mike and struck him in the leg. He cried out and threw himself on the sand.

We turned to the bag of Silver Salutes. I carved a foot-deep hole with the heel of my shoe and set one of the three-inch-long firecrackers at its center. The small wick sparkled and oozed green smoke when I lit it, turned and ran. The pressure in the air twitched and the bang, close and calamitous, fled the scene and echoed beyond the trees and the power lines. Quiet retook its place between us.

“Fuck yeah!” cried Mike. He was one of the youngest in our graduating year, Emerson College-bound, mischievous stoned eyes glistening beneath a mop of curly black. “Okay, lemme try one.”

I passed him the bag and the lighter. “Watch this,” he said as he took one of the Silver Salutes and held it between his thumb and forefinger. He lit the wick and wound back his arm to throw it but the firecracker exploded in his hand. It was instantaneous: a red-orange burst, a chord of shredded flesh. Mike howled like a wounded cat and curled up on the ground. Nathan took out his own lighter so we could see the damage: Mike’s hand was unrecognizable, a tangled maw of bone, vein, muscle. Mangled as easy as wet paper. Like a gateway to Hell torn open at the wrist.

Nathan and I slung Mike’s arms around our necks and made for the power lines exit where our car sat just beside a rusted gate. His wound flowed freely and I felt his blood’s warmth as it stained my shirt. I wept, afraid Mike would die, that we had killed him.

As we neared the road a spotlight opened its eyes, white-blind, illuminating everything about us. There was nothing and nowhere we could hide.