All the President’s Dogs 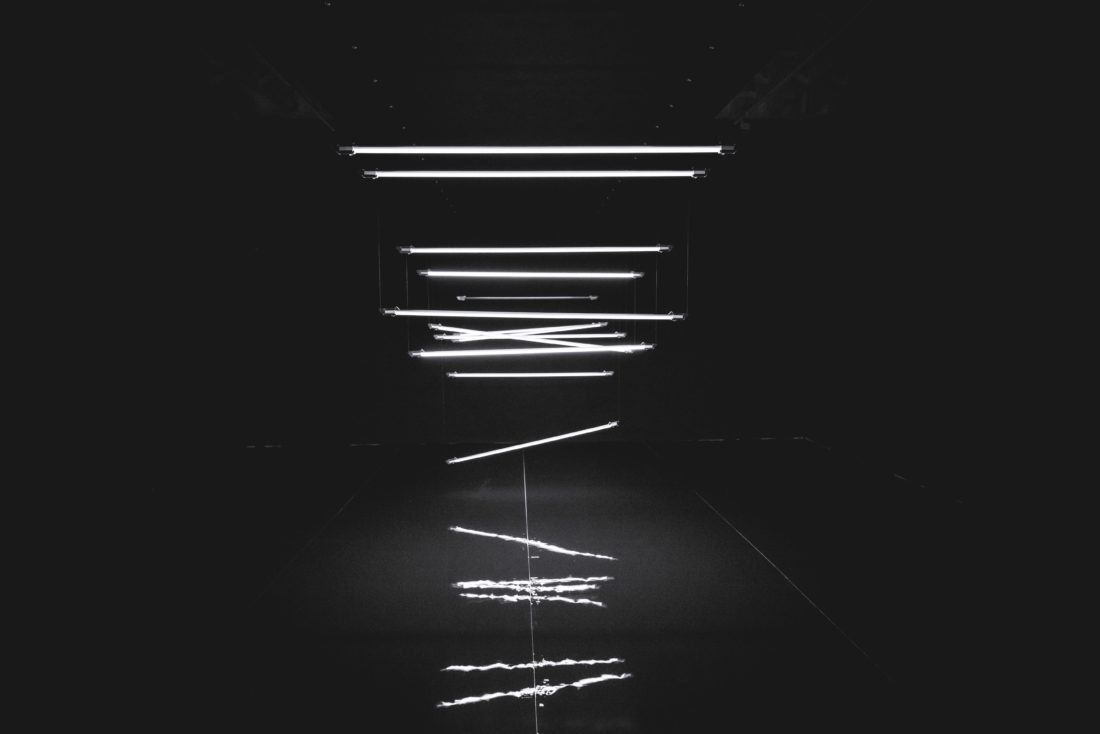 The President rode his coattails into whatever formation he wanted them to be in at that moment and stared out a barren window into his opulent, mostly dead garden. He never used it (except to euthanize dogs) but rather liked knowing it was there for the taking. And take he did, taking nature under his formidable sights and letting it bow before him like palm fronds bowing in the wind. He used to golf there, but now it was for the dogs. And for whenever diplomats would visit or whenever he had an Important Meeting he absolutely needed to be seen attending.

As his luck would have it, today he was meeting with the attaché of a new government, somewhere in New Africa he figured. Why they had split from their previous government wasn’t a concern for the President, either because he thought the business would take care of itself or because he didn’t give it a first thought in the first place. That these two things amounted to one and the same probably didn’t cross his mind either as he crossed over to where his white secretary was sitting.

President: When do we get the rifles?

Secretary: For the love of God, it’s not a hunting range.

President: Then why are there so many animals ready to be put out of their misery?

The secretary looked at her papers for the day: Probably because you put them there, at which the President beamed something mighty and told her he knew getting a secretary was a brilliant move on his part.

You’re smarting about it. It’s unbecoming.

You always knew how to charm me.

The attaché should be arriving shortly. I would suggest switching your attire, your wardrobe, what you’re wearing.

The Republic of Tamazident. It’s based off a language descended from the Berbers… You know what, forget it—

Does the New UN recognize them?

I don’t give a fuck.

The President got his pens ready, practicing clasping and unclasping them so that it would be a smooth action the cameras would pick up on and the people would once again declare him fit to lead without him threatening to kill each and every one of them.

From the Tamazident President’s perspective, the first thing he saw upon stepping into the Oval Office was the chain that became taught as soon as the doors had fully swung. He carefully ducked under it and dusted off his military jacket. The secretary showed him to a seat across from the President, but first he asked what her name was: What’s your name?

Martha, she replied. What’s your name? I’m sure the President wishes to know as well, she said, nudging his forearm so that he not only woke up but his entire upper body fell down in a heap into the girth one previously would have called a lap.

My name is Issa, because God is blessed and I am blessed for being named so.

The President flicked a dust mote off his unfurled lapel: I heard about him, lively character.

Who, God? rejoined a perhaps at this point overly enthusiastic Issa.

Yeah. Not Issa, Jesus. Haha, I don’t remember any of you folk trying out for my TV show.

Issa was at this point crestfallen that neither sarcasm nor understanding flowed from the overly large gate that was this man’s mouth: God tried out for your show?

No, but Billy Graham’s descendant did. Billy was God’s embarrasser, a whatchamacallit – he turns to Martha for help but she has her headphones in – Oh! Yes, a prophet. A prophet. I came up with that; that was me.

The air became filled with whatever the opposite of divine neglect was, not where a divine presence existed and filled the room but one in which a deity gifted enough atmosphere with its own character for the length of time it took to discover life anew. And it was this that Issa held onto as his interlocutor blank-stared into an oblivion slightly above the black presence in the room who so frightened the President.

President: How did your country’s civil war turn out?

President: Who won, haven’t turned on the news since yesterday.

Issa: Nobody won, I– I’m sorry, but I’m here because two nations were created. It, it happened last month.

President: Shit I am just completely out of the loop.

A great phrase, the President semi-repeated.

Martha returned to deliver the necessary documents for the day, headphones still in and hips eventually jolting to the left as she departed, to escape the swiping left hand of the President trying to cross his corpulent stomach enough to swat her ass.

The papers in his hands suddenly slapped his knees, and both men got up and headed through the White House and to the portico that would then lead them into the garden.

Issa pointed out a particular flower and asked what kind it was, to which the President shrugged and rubbed his hands against the petals and then the stems, a ritual that somehow didn’t produce a cut anywhere on his fingers, the dexterous rhythm of the brush at his midsection converging with the movement of his hands until the rhythm was shot and both Issa and the President laughed – one louder than the other – laughs that echoed through every clearing with young, college-aged interns huddled with sick, diseased, and bruise-ridden dogs devoid of the hope in their eyes it would take to survive one second later when the President could come into view and even though they didn’t recognize this man they knew it was a man and they were starved for attention as they lay on the precipice of death, staring out with rheumy, cataract-afflicted eyes the President couldn’t look at directly but still tried to memorize before each needle was placed gingerly underneath each fur coat to barely prick the skin, such that the President would have been glad he wasn’t the one administering the solution if he had had the capacity to ask such questions of himself. Issa took off his beret and put it near his heart as the intern flicked the needle a couple of times, looked at it intently, and then administered the medicine. The dog’s eyes closed softly as the President remarked to Issa that, because this was a Chihuahua, the eyes took longer to close, since they had such big fucking eyes. Issa swallowed his horror enough to continue to the next clearing, an apple orchard with a female intern lying down with a standard poodle, cupping the fur on the end of its legs and on top of its no-longer-excited head, crying and singing so softly the President didn’t hear her, and before Issa could ask what song she was singing the intern shook her head no and resumed singing in such a low alto the din of crickets overshot it and the President continued walking towards what served as their dilapidated destination – the rotunda. What Issa saw as the chance to be rid of this meeting for good, the President saw as an opportunity to sign a lucrative trade agreement/oil deal and finally secure his international reputation from press corps he didn’t highly manipulate. It felt like freedom, away from a previous conception of himself, away from the weariness of both never having an answer and never being wrong, of raising children through the most recent and trendy video chat technology, of trying to find the human water at the bottom of the narrowest and deepest well the world had ever seen, of looking at himself and declaring himself good, which he hoped he was. He felt he was. He traced the edges of the dirt path with his boot, crumpling individual clumps of dirt to make more new dirt clods, until Issa tapped him on the shoulder and he jumped like a convicted criminal, but one Issa recognized, not with the largesse of vision that the President assumed but with a pity rheumy like the eyes of the dogs eventually covered by interns and eventually behind the two men as they reached the rotunda and the President pulled out his pen and unclasped it so expertly that Issa looked around for the cameras, but there were no cameras, there never were any cameras.

The President clasped the pen back: Now, we have an agreement, yes?

You get a substantial share of the depositories, yes.

Good, he said: Now look at all this beauty!

Issa looked out at tree trunks that had crumpled in on themselves like someone had squeezed the two ends of an infinity sign because the concept didn’t make sense to them anymore. There was no wild or suburban wildlife to speak of – and trees could barely grow here – and it produced an eerie calm around the two men, a calm threaded by the whinnies, howls, and yelps of the dogs that were periodically being put to sleep. The low death-musings collided with the cricket symphony to create a nightmare Issa knew of but didn’t think existed on this earth. And as he descended the rotunda, crossed the stream, and hobbled off in disbelief – trying to make his way past the thickets of lowly baying dogs – the President called after him, asking if he knew his way back. Issa’s wave was seen until a hill covered it.