All the Brady Families 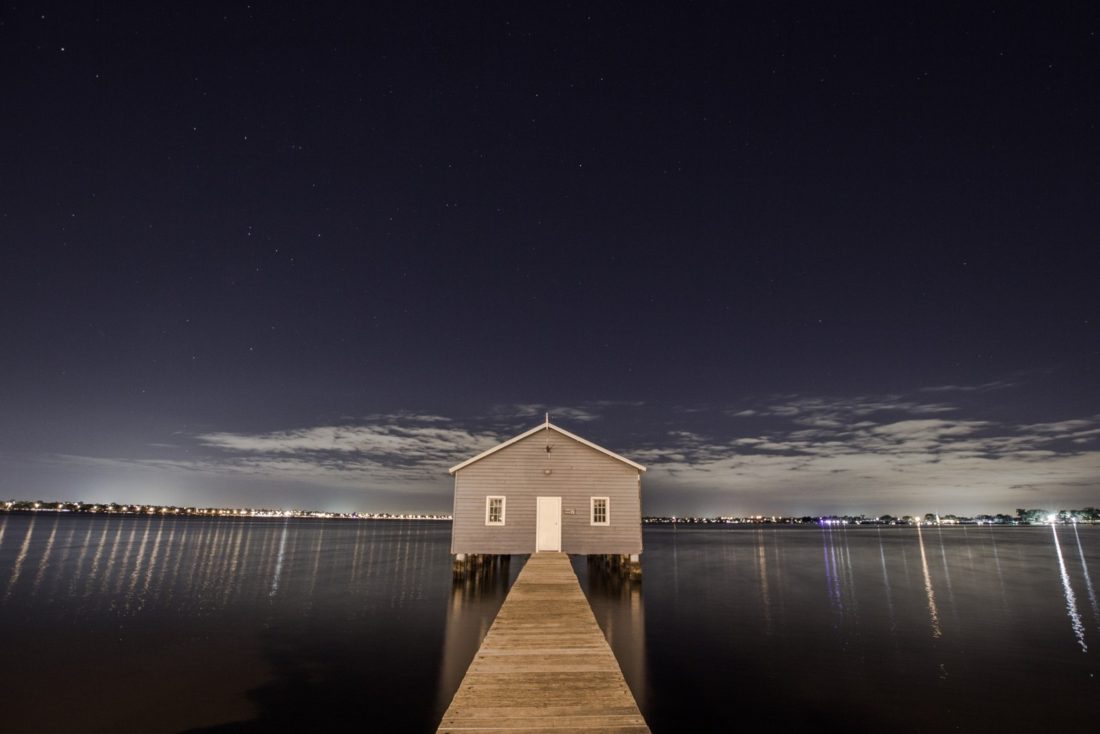 The Brady Bunch remains the touchstone for all families thrown into a blender. You know how it goes— it’s the story of a Lovely Lady who was bringing up three very lovely girls. She marries Mike Brady, a widower with three sons of his own. He’s an architect who makes enough designing strip malls to support the whole lot, plus a live-in housekeeper. The place they used for the exteriors is located on Dilling Street in Studio City, but it doesn’t look the same as it did back then. Things change, even in reruns.

My father, also named Mike Brady, married a Lovely Lady with three daughters in the same era as the TV show. We were the parallel universe Brady Bunch, except I was Mike’s only son and the three girls all had different last names from different fathers. We lived in a three-bedroom stucco bungalow too small to contain all those kids, let alone the hormones and rage thrown off by an eleven-year-old boy whose mom had run out on him. We only had the one bathroom. I used to have to pee in the yard.

There were other differences between the Brady clans. On TV, each episode contained an element of conflict reconciled before the last set of commercials. As far as we knew, the Brady boys never tried to see the girls naked, even though, technically, they weren’t related. In the TV series there weren’t any scars from when Mike used the buckle end of the belt in order to make a lasting impression on his perverted voyeur offspring. Florence Henderson never tried to get one of the boys arrested and sent off to reform school when he tried to burn the house down with barbeque lighter fluid. The TV Brady girls did not subsequently label any of the TV Brady boys “The Eunuch.”

The show was never a ratings hit when it was on the air, but it lives on via basic cable, resonating with step kids everywhere. It offers a utopian view of the blended family, two halves divided by gender, successfully welded into one idealized whole. A thing rarely found in nature.

Robert Reed beat out Gene Hackman for the role of Mike Brady but came to regard the show as a blemish on his Actor’s Studio resume. He wrote scathing critiques of the scripts and sent them to the producers. They were going to replace him in season six, but the show got cancelled at the end of season five. Robert Reed continued to appear in various specials when the prestige work didn’t pay the bills. He died of colon cancer with complications from HIV in 1992. He was gay, although he married his high school sweetheart, with whom he had a daughter. I’m certainly not judging. The man had an important role to play in the history of the American family.

Alice, the live-in housekeeper, replaced Mike Brady In the Hollywood Squares-style promo shots because Robert Reed wouldn’t license his image to Paramount, choosing to withhold that scrap of creative control. My dad took off and never came back, a smart move on his part, but leaving me in center square with the not so Lovely Lady and the three evil stepsisters.

The Brady Bunch was created by the same guy who did Gilligan’s island. My overheated pre-teen brain imagined that Ginger and MaryAnn were both sleeping with the Professor, the only eligible man on the island. Gilligan only ever had the one name and played the Eunuch. Mr. Howell resembled my ex-step-grandfather, who took the lead in shipping me off to foster care after my dad split.

I was in a bad place mentally for a few years, but I didn’t attempt to burn down anyone’s house again. A couple great teachers and better than average foster care rescued me. Sometimes Hollywood endings happen in real life. Maybe I should have thanked my ex-step-grandfather, but somehow, I never got around to that.

Sometimes when I’m in LA for business I drive out to the Arboretum near the Santa Anita racetrack. There’s a pond there with a photogenic palm tree that swoops out over the water. It was used as the lagoon setting for Gilligan’s Island and appears in many other shows and movies. The historic Lucky Baldwin mansion on the grounds served as the hotel in Fantasy Island. If you know what you’re looking for it’s like visiting a museum of classic TV sets.

My step sisters watched the Brady Bunch religiously. I watched it because I didn’t have a choice — we only had the one TV, and they controlled the channel. I was always more a Star Trek kind of guy anyway. In our little stucco house with a blended family on a broken planet, the situations seemed a lot more authentic.