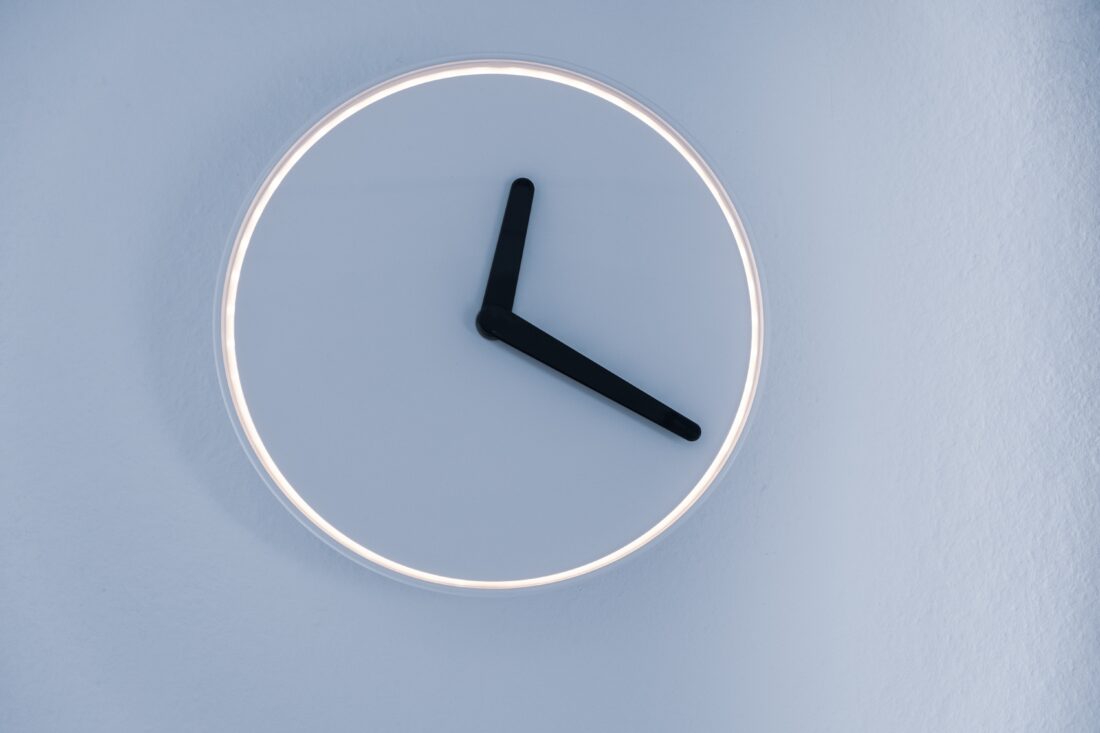 In Spanish, the word mama translates to “nurse”

a single word to mean and be the mean of the two.

It can also stand for “mother”

if the stress is placed on the second.

However, the stress fell on her first,

her maiden voyage into motherhood,

an uncharted excursion on a vessel kneaded of virgin soil

whet with love-promises, kilned into something meant to float,

but instead hardened from waiting and wading,

weighing her relationship down into a sea

of diary pages that, day after day, weak after weep,

capsized into an abandoned ship,

a journal rotted with dust where she seldom wrote

about the few important things that happened to her:

meeting a guy on a summer church retreat in 1984;

her early February wedding in 1985;

and later that year, 19 years old and three months, the birth of her son.

between the few English words she’d managed to learn

and those she knew not the meaning of,

the ones she read as if they were in Spanish:

the full weight of accent and meaning:

a “sound” spoken deep within her womb;

a “song” she liked, but couldn’t remember the words to;

a “rumor” that she was already late by the time

her “first time” slid the ring on her—

a few months after he first slid his will into her.

In her Tijuana dialect, the word was anything but

a simple homonym to the heat and light

you could easily cloud from your eyes with your fingers.

In her mami’s house, no proper lesson on men

and their ways was given to her,

especially not by her papá—

silent and hard-faced as a potato,

Such things were never to be spoken of,

yet how much water can be held with the palm

of your hands before the boat starts to sink?

If she were to die today,

left behind to keep her legacy afloat—

washed away by currents of her own making.

I wonder how many times my name appears

in that ragged thing, or the term she uses to refer

to herself or in relation to me.

Not madre, which is to a mother

what Homo sapiens is to a living, breathing person

who cast away part of herself to have you;

it’s a name given— prescribed taxonomy—

to qualify the flesh, not the scars.

Ama, on the other hand,

means “to love” if used as a verb

and stress is placed on the first “a”;

as a noun, it means “mistress or landlady,”

both of which she’s been to me,

in her body and in the places she’s called home.

¡Amá! A single word to raft a single woman’s

mistake and mercy to me;

it’s the embodiment of “mommy”—

a name earned amidst life’s storms and shipwrecks—

if you place the stress,

as she’s always reminded me to do so,