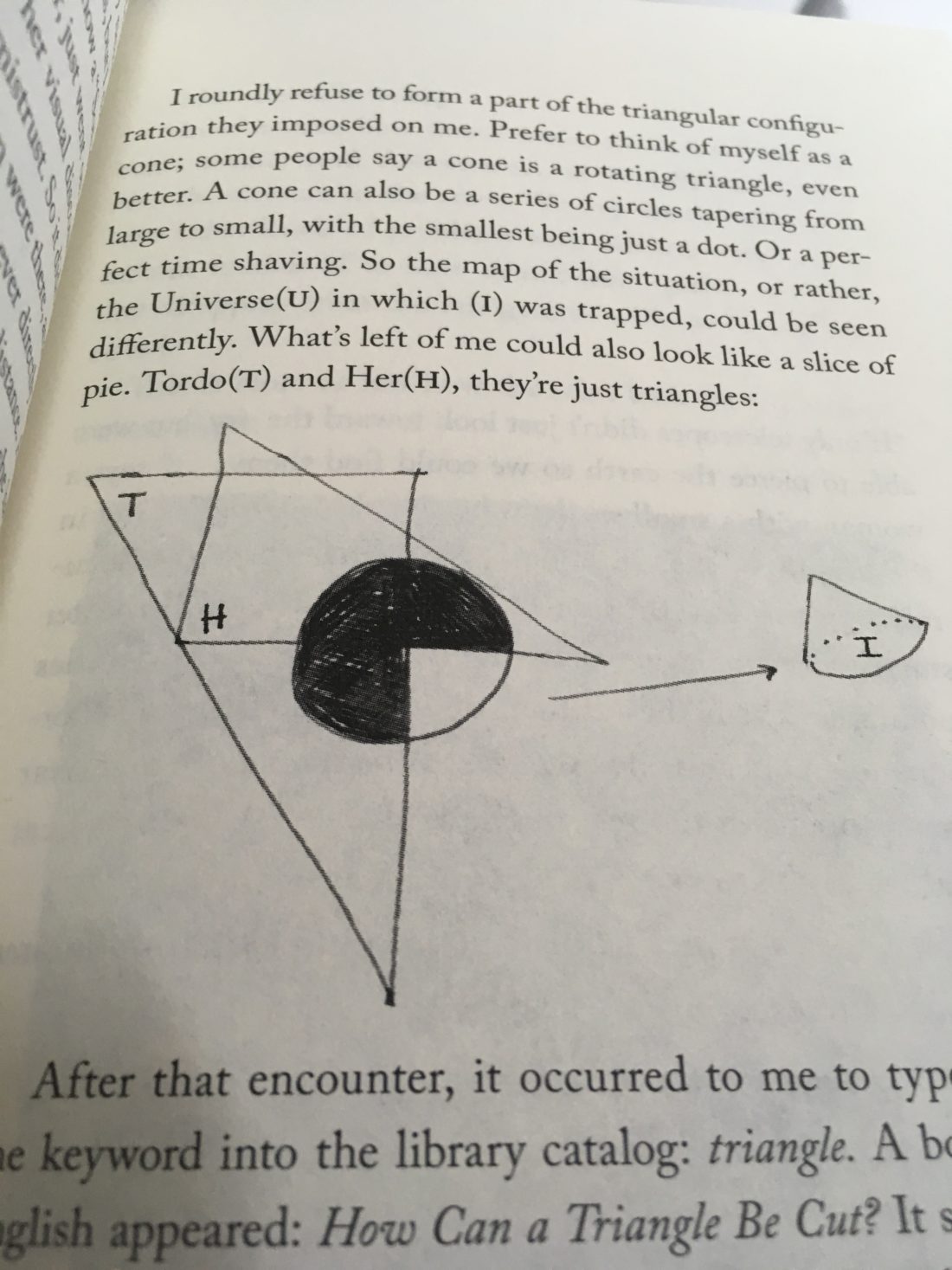 A woman grieving the death of her child goes to the Buddha.

She had come to beg the famous teacher to perform a miracle and to bring the infant back to life. “Go out, and find a house where no son or daughter, no husband or wife, no father, mother, or grandparent has ever died,” the Buddha told her. “Bring from there white mustard seeds, put the seeds into a gruel, feed them to your child, and his life will be restored.”

The woman travelled from village to village, and from house to house, asking at each one if they had ever lost a loved one there. Everywhere she stopped she heard stories of heartbreak…As she listened, the character of the woman’s grief changed…in time it altered, from a black and suffocating mass to a form bright and crystalline, through which she was able to recognize death, not as the contradiction of life, but as the condition that makes it possible. She buried her child and went back to thank the Buddha. By the time she returned to him…he didn’t need to explain.

(As recounted in Ghosts of the Tsunami)

There is nothing special about loss. Every life is, at some point, marked by it; it is one of the few things that we all share. But still we are reluctant to speak about it. There’s an assumption that giving voice to our grief is self-indulgent or soft—or in some cases, that naming it might give it more power than it already has.

But sorrow is such an essential part of the world and of our lives in this world, and to ignore it or repress it would not only be unwise, but very likely unsafe (both psychologically and spiritually). As much as I want to give in to the stoicism ingrained in me as a child in still-Puritanical New England, to couple the tragedy of loss with feelings of loneliness—with the feeling of being beyond help or beyond the normal capacity of the human heart—would be cruel at best.

This week, then: the first of three books that try desperately to contend with the grief and loss that make us human, with a speaker who hopes to quell the ache of grief by understanding it and categorizing it into something more easily tamed.

To borrow shamelessly from Salt-N-Pepa: let’s talk about grief (baby).

In Verónica Gerber Bicecci’s Empty Set, a protagonist (also named Verónica), having recently excised a cheating man from her life, drifts through the world anchorless and unsure—trying to make sense, create sense, by drawing out Venn diagrams and creating logical “sets” that might, given enough specificity, order the world.

As part of contending with her loss, Verónica retreats to her childhood home, which she and brother both call The Bunker. There, she begins to confront the loss of her mother, who disappeared quite suddenly many years prior to the novel’s start—but who still affects Verónica’s life in ways little and large (the scars of trauma, yes…but also: floorboards that seem to creak in the night and milk that seems to disappear from the fridge…). Her sets expand to contend with this. But in addition to the disappearance of her mother, Verónica has to grapple with the midcentury history of enforced disappearance in Argentina, which her mother fled to guarantee a better life for her children. And what set could make sense of such a sorrow? So much grief, spread so heavily over an entire generation?

Verónica is possessive of her grief. She does not talk to others—not about her mother, nor her breakup, nor anything at all, if she can help it. This solitude is, after disappointment after disappointment, an important protective shell. But it is connection, not isolation, that eventually helps Verónica make sense of her family’s tragic story: she’s hired as an archivist for a family whose narrative mirrors her own, and as she atomizes and diagrams their story, she begins to understand the ways in which the stories of others can fit into her own sets. It’s not by examining her own life but by identifying empathetically with the lives of others that Verónica begins to cope (take note!). Perhaps the Venn diagrams operate in a similar way, giving her perspective and enabling her to narratavize her own life.

Through them, you can see the world “from above”—that’s why I like Venn diagrams…visualized in this way, “from above,” the world reveals relationships and functions that are not completely obvious…

We’re constantly drawing something we can never manage to see completely. We only have one side, an edge of our own history, and the rest is hidden. Verónica hopes that by atomizing her life into discrete sets, she can reveal what has been hidden—and can prevent pain from surprising her again.

These sets appear in the book as roughly-drawn diagrams, in which all things are represented clearly in black and white, in and out—though of course, things aren’t ever that simple. As sets begin to approach the reality of Verónica’s world, they gain a muddled complexity. They begin to feature empty spaces or people hanging half in and half out of sets. There are, it turns out, too many things that sets can’t contain. Verónica strives to record only the objective facts of her life—but the subjective has its own reality, one that escapes order and encirclement.

And yet: I found most of these dives into set theory surprisingly effective. Something slips through the bare logic and lands with all the more punch for it. Verónica dissects her boyfriend’s betrayal in a set:

Once upon a time there was an intersection called IT. Suddenly, in the IT intersection, a void appears. In fact, the void is a symptom of intersection TH, which I can’t see. Then T moves away with H, and I is left with the hole. I am I, Tordo is T, and H is Her.

Conclusion: nobody else was broken, and it’s not clear to me if (I) still carry the hole or am missing a piece.

Though she neither descends into florid description nor dwells in the discomfort, Verónica’s directness is more moving than math has ever been to me. It’s part of the reason I devoured this book (it wasn’t only that it had pictures!). Bicecci makes palpable the feeling of finding oneself in an empty set—to which nothing matches and where nothing can belong.

At first, the articulation of loss in logical sets reads as an attempt to keep grief at an arm’s length, favoring analysis and cogitation over the long sear of heartache. And this reading might hold, except that Verónica seems to engage with everything around her as closely as she can bear. She paints wooden panels one long groove at a time; she turns her telescope around and trains it on the walls of her room, studying the patterns of cracked paint instead of the movements of stars. It seems that, for Verónica, focusing on the details—on the work to be done—helps her to handle the loss.

I’m not sure if that work can ever enter the past tense. Perhaps that’s all there is: work; continuous work. In Empty Set, Bicecci shows us two tools for doing the work—and, perhaps most importantly, normalizes the work.