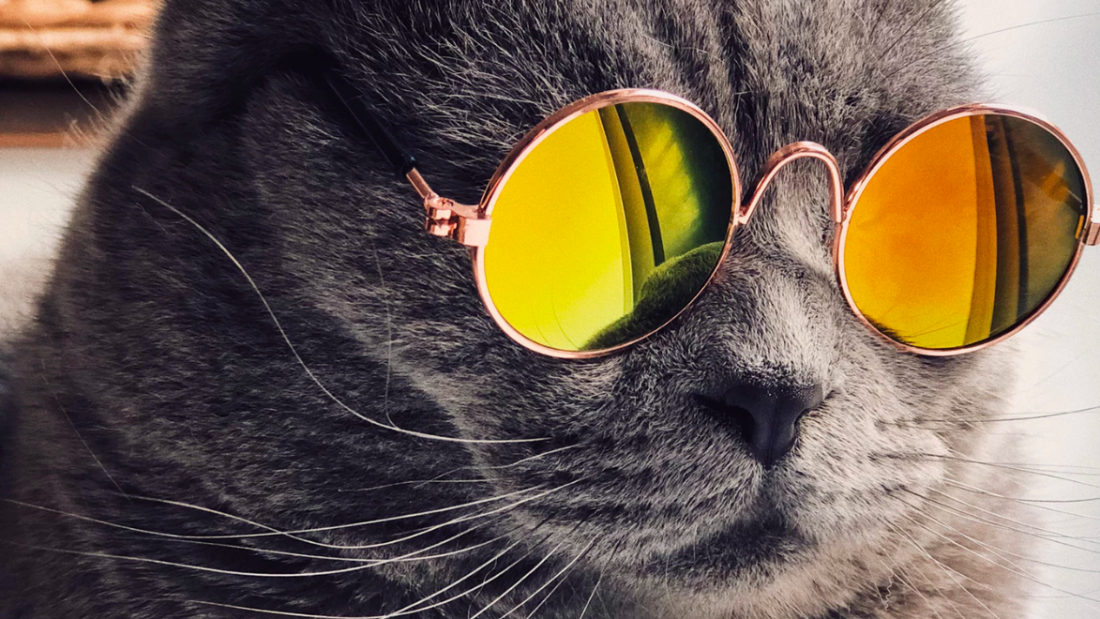 I feel like I fucked up, maybe. Like I shouldn’t have made such a big deal about my girlfriend cheating on me. Because I actually don’t care if my sexual partners have sex with other people.

She looks hot as fuck in this park. This park was supposed to be a safe, neutral place. Her new haircut; no bra under her tank top.

She’s yelling, “YOU LOVE GIRLS THROWING THEMSELVES AT YOU, BEGGING YOU!”

It’s the dishonesty I care about. The double standard.  I can’t explain that nothing about this situation gets me off, so I stand up and try to walk away. She tries to kiss me.

It felt like fucking up last spring when I got her pregnant.

One night right before her abortion we were out drinking with friends and I thought, she looks so hot I want to get her pregnant again.

In the park, she says, “Why can’t you just SEE me? Why don’t you understand that in adult relationships you have to work through shit to become closer?”
And like an asshole I say—though I’m immediately proud of myself for not visibly losing my cool—“You don’t get to talk to me about ‘adult relationships.’”

And in the park she screams, “FUCK YOU! I AM an adult!”

And even though her face is all scrunched up and she’s crying, I think, goddamn she’s so beautiful. Goddamn, I fucked up.

I’d spent the previous night with Sienna, Sienna with the buzzed head and a cute-as-fuck crooked front tooth. Everything stayed PG-13, but we snored at each other, and it felt nice to wake up next to her.

A few hours before going to the park I was hanging out with my mom. As a 30-year old man, I had to admit to my mom that I had started smoking again because I was a sad piece of shit. She was in town, and we stopped for gas on the way to the movies. I went inside the gas station and came out with a pack of yellows.

We were driving, and my mom said, “Here, let me see that pack real quick.” Then she handed it out the window to a homeless person.

It all fucking feels like fucking up. Every bit of it. The way I had stupidly brushed aside the absolute, indisputable fact that my girlfriend had been texting nudes to this stupid nightclub DJ in Denver. Just like it had felt like fucking up when I had looked at her phone while she was in the shower. I thought maybe the two fuckups would cancel each other out or something. It feels like fucking up to have thought that.

It had felt like fucking up every time she’d gotten drunk and emotional and had run away, and I had chased down the street after her, leaving my friends sitting bewildered there at the bar.

It feels like fucking up every time I smell the dirty mop-water and bathroom cleaner smell of the stupid bar that I go to all the fucking time.

It feels like fucking up every time I get so trashed on Rainier and well whiskey that I scratch on the 8-ball over and over.

Every time I buy coke as the bars are closing.

Every time I go after hours to unlock the bookstore where I work and hang out there.

Every time I blow lines off the display tables.

Every time I can’t express my stupid feelings and my stupid intentions.

Every time I can’t keep my goddamn idiot mouth shut.

And I hope it feels like fucking up to read it, too.