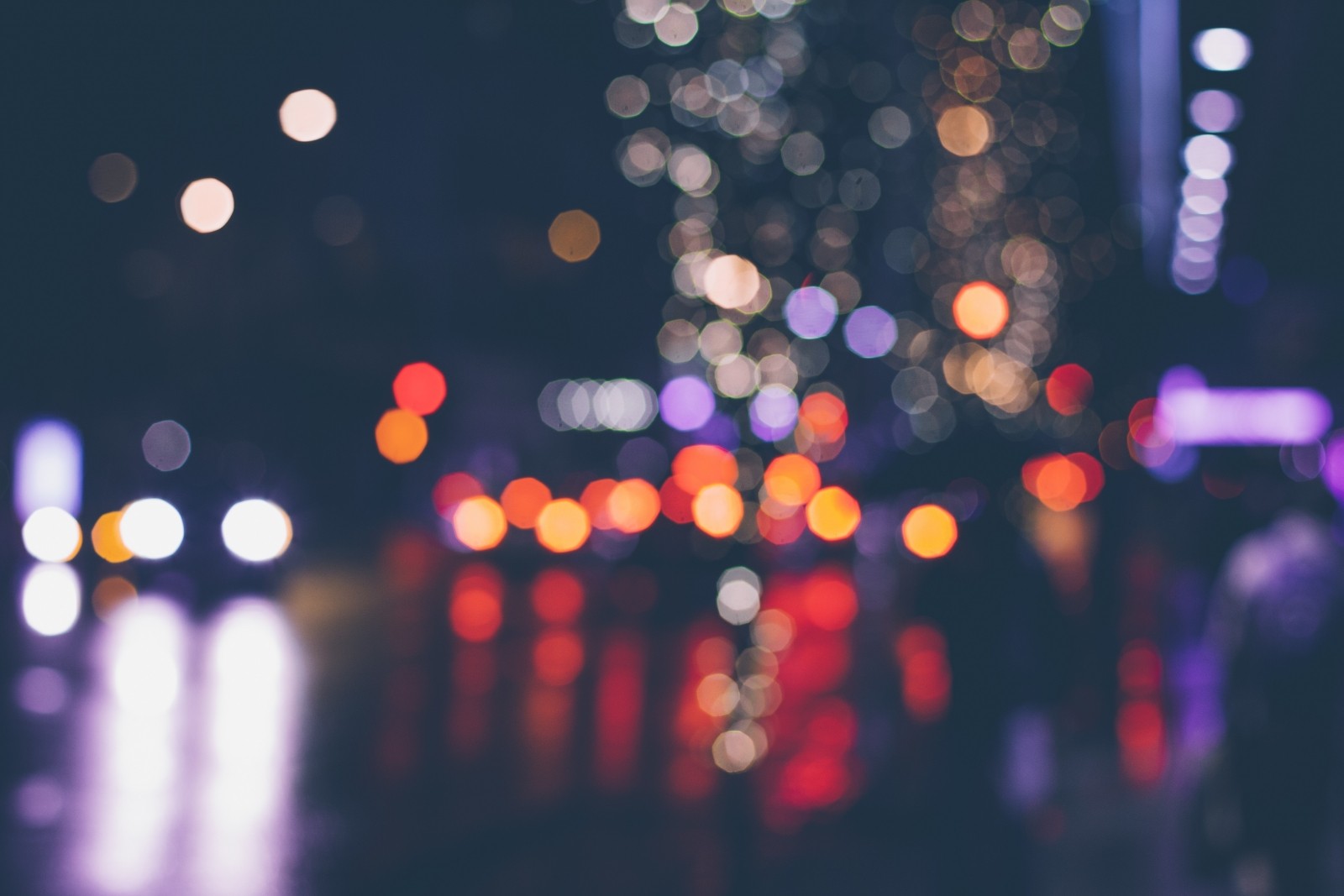 Someone asks me if I believe in God. I laugh and say pass me the tequila. Tequila burns the way I imagine loving someone does. Best chased with something sour. Someone asks if I believe in ghosts. There’s definitely a ghost living in my house, she says. I forget who she is. Someone Delia brought, I think, but none of us care, because Delia always brings someone new, someone who doesn’t last.

I believed in ghosts once, I say, thinking of the way Corinne once touched my face. Corinne, who had hands like a riptide—fast and unpredictable and dangerous. I think of the way she used to tap her cigarettes against her palm, once, twice. She was always smoking. If Corinne believed in anything, it wasn’t lung cancer. Girl was sixteen and chain-smoked like a trucker. Badass motherfucker, that’s what she wanted to come off as. Corinne, who insisted we sneak out of her bedroom window, even though we both knew her Dad was passed out downstairs, one of the bottles of liqueur we didn’t steal lying next to him. Corinne liked the taste of jagermeister best, said it was like candy.

I was the one who wanted to see them, the spirits of Ghost Trestle. Rumor had it if you stood under the bridge at exactly midnight, they’d appear to you, the mother and son who ran from a house fire right into the path of a train. Boom. They didn’t see the train coming? she asked me. You usually don’t. Corinne didn’t believe in them, but wanted a place to drink, somewhere secluded, and miles of cornfields and dirt roads would work just fine. I wanted to make Corinne believe in something as much as I believed in her. Corinne, with lips like water, and I’d drown whenever she let me. That one was her idea. She told me, Sarah, we can’t be bad kissers! We have to practice. Practice makes perfect. Corinne, perfect, just imagine it: Corinne with thick dark roots and box dyed hair; Corinne with a smoker’s cough at sixteen, an alcohol dependency at nineteen, but by then we were done practicing with one another. Corinne, who, that night, under Ghost Trestle, started crying thick, jagermeister tears and demanded to know why I’d brought her there. Was it so she’d feel better about her mom dying? Why was I always forcing her into things she didn’t want? Don’t you see I don’t feel the same way you do? Corinne, walking away from me, down a gravel road, her footsteps echoing the beating of my heart.

Have you ever seen a ghost? Delia’s friend asks. She’s moved closer to me, her fingers nearly grazing my thigh. I tell her yes, because it’s what she wants to hear.

I wanted to call out to Corinne that night as she walked away. I didn’t, though, and as I walked home, I felt like that woman and her son: running from a fire, running toward an oncoming train.